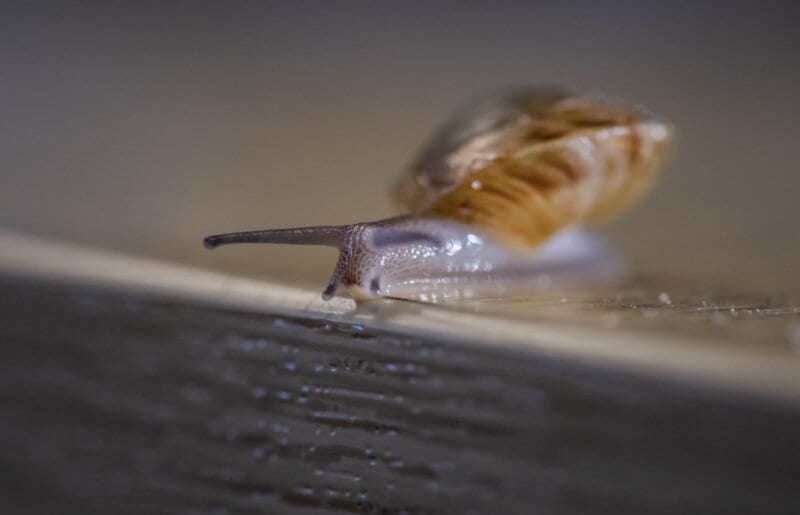 Thousands of critically endangered snails have been released into the wild after being brought back from the brink of extinction.

The Bermuda land snail had all but disappeared in recent years, but when a very small family of them were found amongst the trash in alleyway Hamilton, Bermuda's capital city, they were immediately flown to Chester Zoo a whopping 5,000 miles away.

Then, in what became a valiant conservation effort, over 4,000 of the once critically endangered snails were raised at the zoo in no time at all, before being taken back to the island and released into nature reserves. 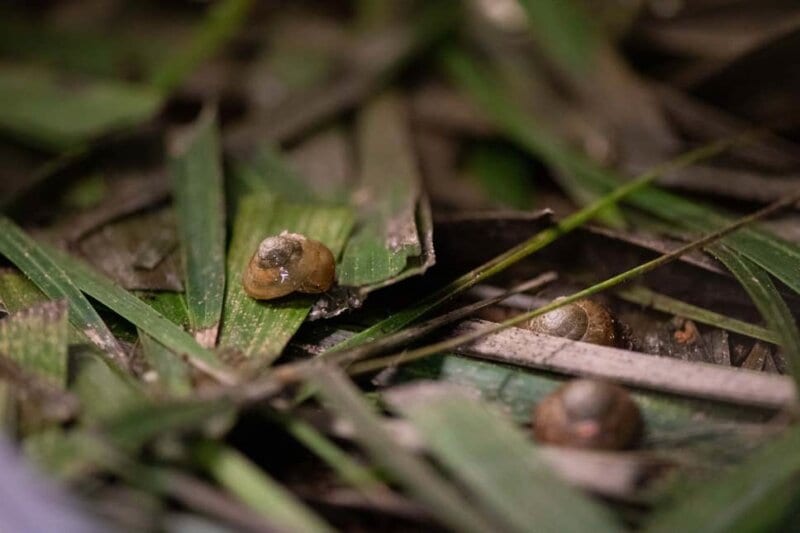 Wildlife experts, and the people of Bermuda, believed the snail to be completely extinct for over 40 years, but it took one office worker to come across a lone shell for everything to change.

Mark Outerbridge, a Bermudian wildlife ecologist, said: "In 2014, a man walked into his office in the capital, Hamilton, holding a fresh snail shell."

"And it turned out that, yes, this was in fact the greater Bermuda land snail, a species that we thought had gone extinct 40 years earlier."

The snails were discovered in a damp alleyway behind a restaurant, where they had lived and thrived unnoticed for years – and in a lot of cases, were literally living inside plastic bags and litter.

Once in the safety of Chester Zoo, scientists were quickly able to establish colonies – where breeding began almost instantly, to a point where it only took a handful of years for the population to become a four digit number.

It's said that the snail is now thriving again in their new home, living out their lives and breeding at a high enough rate for there to be no worry of a another extinction on the horizon.

What an effort by everyone involved. Long live the Bermuda land snail!