If you like Harry Potter you’re a good person, according to science

By The Manc
Warner Bros 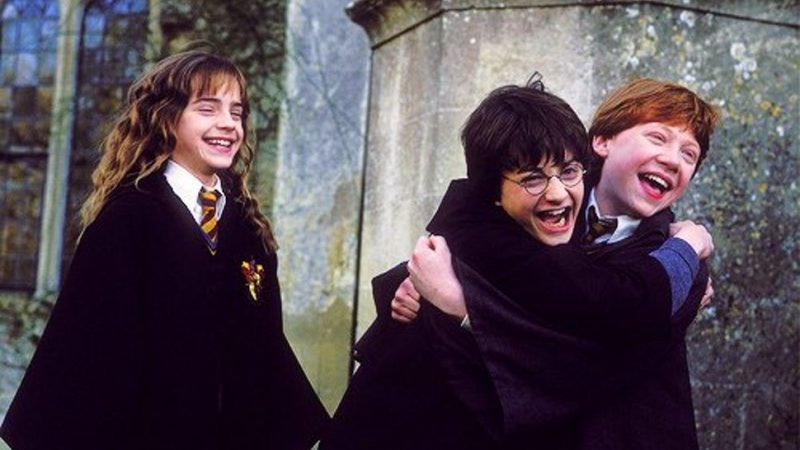 Not only is Harry Potter one of the greatest book and film series to grace the world, it also helps people become more tolerant and, well, good.

A study has found that Harry Potter fans are more warmly attached to their friends and less likely to be intolerant toward stigmatized groups.

That’s right, the magic of J.K Rowling’s books means people who read them tend to develop higher empathy toward minorities, including immigrants, homosexuals, and refugees. 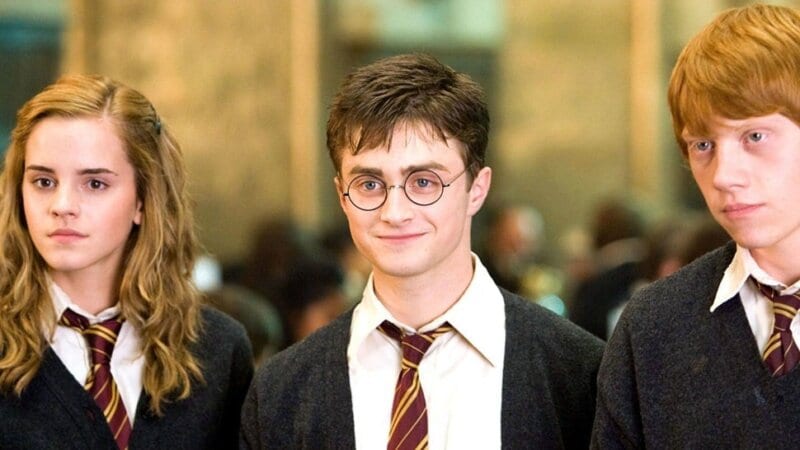 The study came to this conclusion through three different sections - during the first test elementary school children were given two surveys.

They were conducted before and after the kids had read scenes featuring paragraphs relating to prejudice - for example where Draco Malfoy insults Hermione because she’s a muggle - and neutral fragments - like when Harry bought his wand.

Experiments two and three were conducted with high school and university students, who were asked about their feelings toward alienated people after reading Harry Potter. 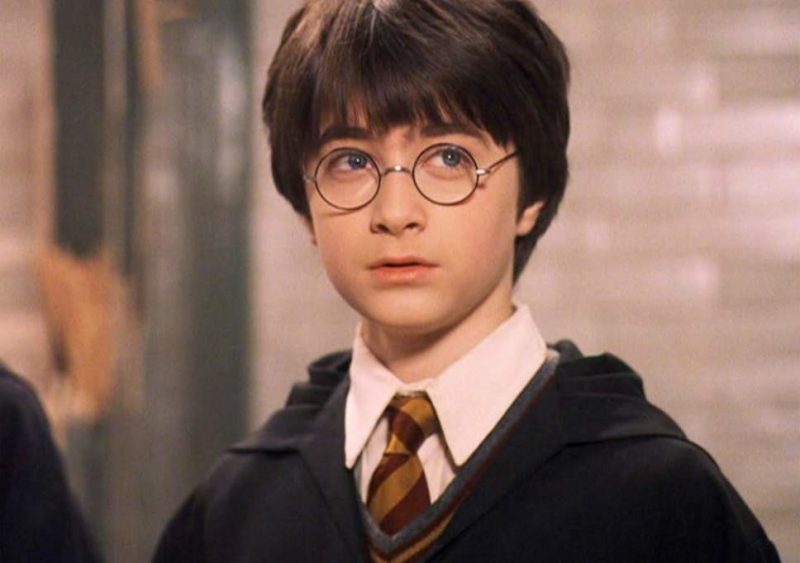 The plot of the books helps people to see the unfairness in the wizarding world, and as such they also start to notice examples of prejudice in the real world.

Following the character’s plights helps us to understand that the most important thing is to be kind to others, without paying attention to how different they are.

In the words of Albus Dumbledore: “Differences of habit and language are nothing at all if our aims are identical and our hearts are open.”