Kids inherit intelligence from their mams not their dads 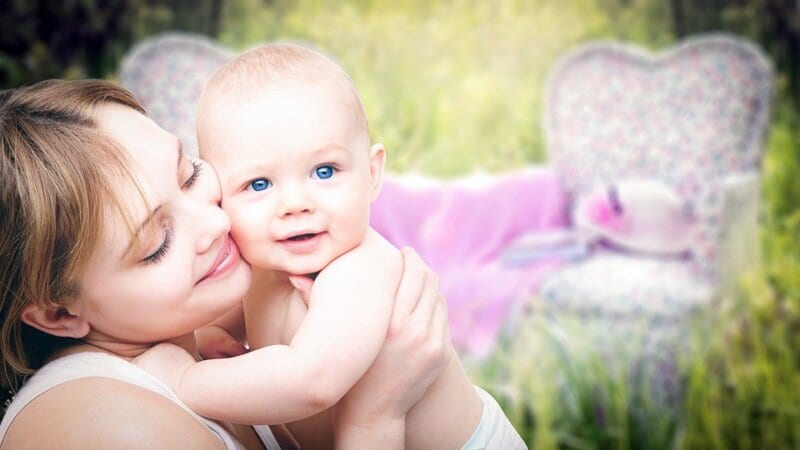 We’ve got some bad news dads - it turns out that kids inherit their intelligence from their mums, not you.

That’s right, science has stepped in and destroyed the hopes and dreams of dads everywhere.

Multiple studies have shown that the X chromosome is responsible for carrying intelligence, and women have two of these (XX), while men only have one (XY). 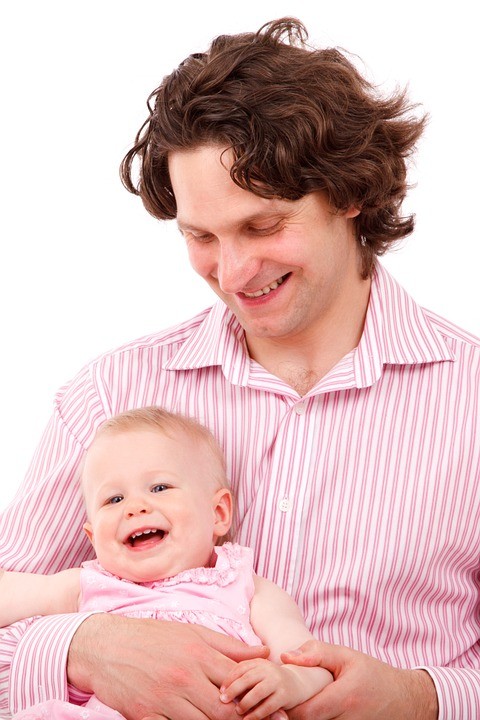 This makes women twice as likely to pass down intelligence, and several studies over the years have set out to prove the theory.

According to a study at the Medical Research Council Social and Public Health Sciences Unit in Glasgow, children's IQs tend to be more similar to their mothers.

Interviewing a group of kids whose IQs were roughly 15 points different, every year from the ages of 14 to 22, researchers considered several factors like socio-economic status and education, finding the best predictor of intelligence was the kids’ mums. 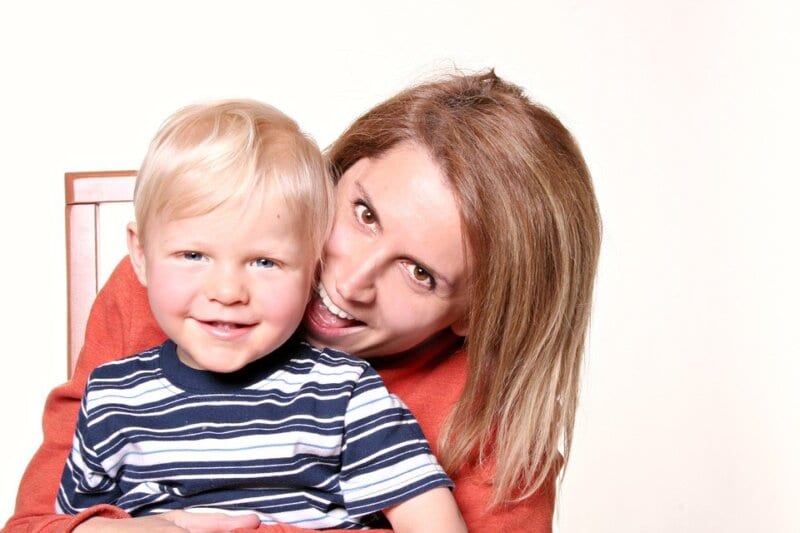 But it’s not all bad news for dads, as other researchers believe genetics isn’t the only factor to determine how smart we are, with some estimating that between 40-60% of intelligence is hereditary and the rest comes from environment.

That means dads can still have a very important role in their kid’s intellectual development, by playing with them and teaching them new skills.