By The Manc
Everyman Barbers 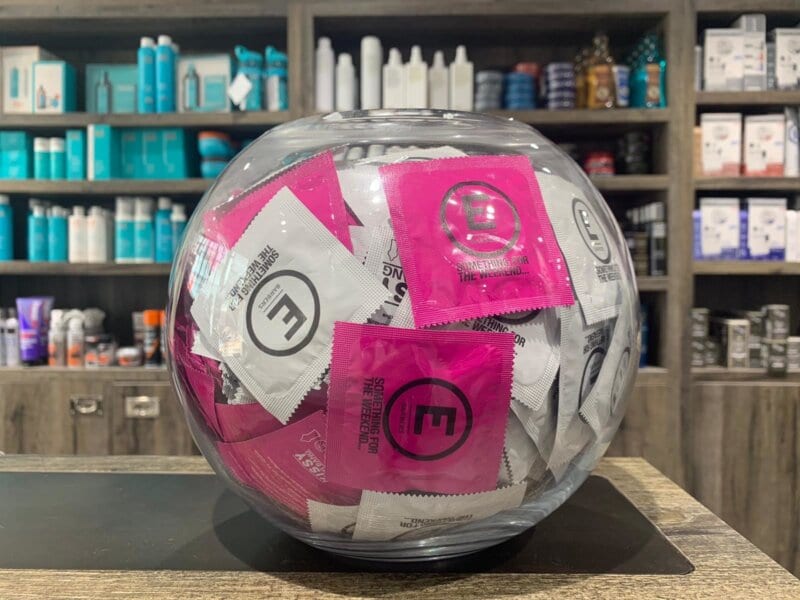 Manchester barbershop Everyman Barbers is giving away free condoms as part of a campaign to help tackle a rise in sexually transmitted diseases.

Everyman, which has stores in eight locations around the UK, has ordered thousands of condoms which will be available to customers for free. 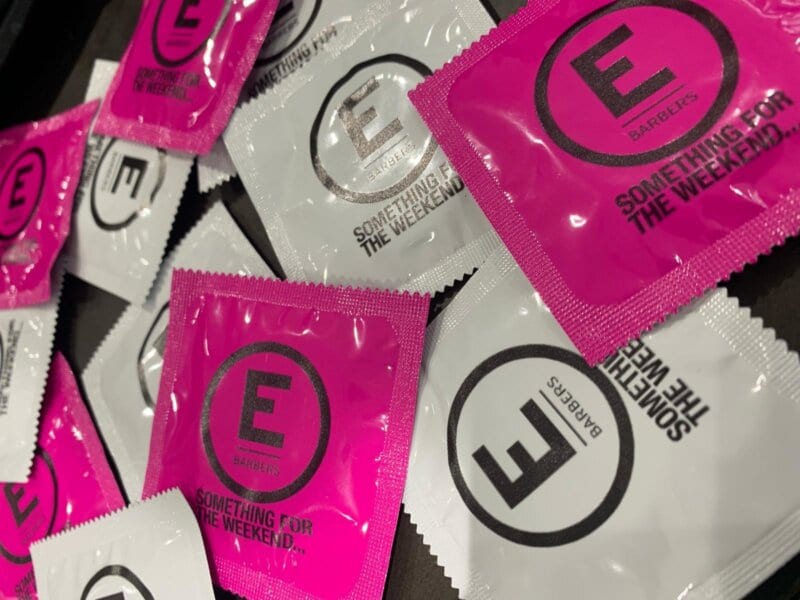 According to director Noel Gilronan, his Cross Street barbers is perfectly positioned to promote men’s health via its ‘Something For The Weekend’ campaign, and that the convenience will appeal to his customers - especially students.

Thousands of customers a month visit our stores for a haircut. A massive proportion of our customers are young professionals and students so there is no better place than our stores to give out free condoms. A rise in STDs is a problem we often read about in the press, well this is us doing something practical about it. Young people love convenience and we really believe we can make an impact.

And statistics show that the free condom campaign is well timed. According to data by Public Health England, STDs in the UK are on the rise - in 2018, there were 447,694 new STD diagnoses, a 5% increase on the previous year.

“It’s a fun campaign with a serious message and can ultimately have a real world impact,” Gilronan adds. 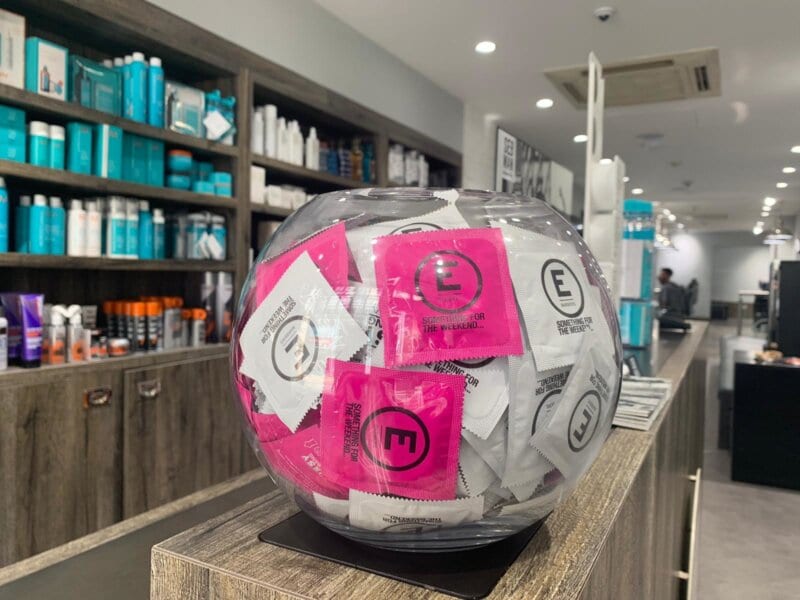 The campaign title, which is embossed on the condom packaging, is a play on an old British barbers tradition. Back in the day, barbers would ask a client ‘Something for the weekend, sir?’ as a discreet way to ask if they wanted a condom.

These days, however, things are rather more open, and large bowls stuffed with condoms will adorn the counter of each Everyman Barbers store.

Gilronan opened his first barbershop in Birmingham in 2006, and now has stores in Birmingham, Manchester, Nottingham, Bristol, Derby, Leicester, Cheltenham and Solihull.