By The Manc
Oasis / Creation Records 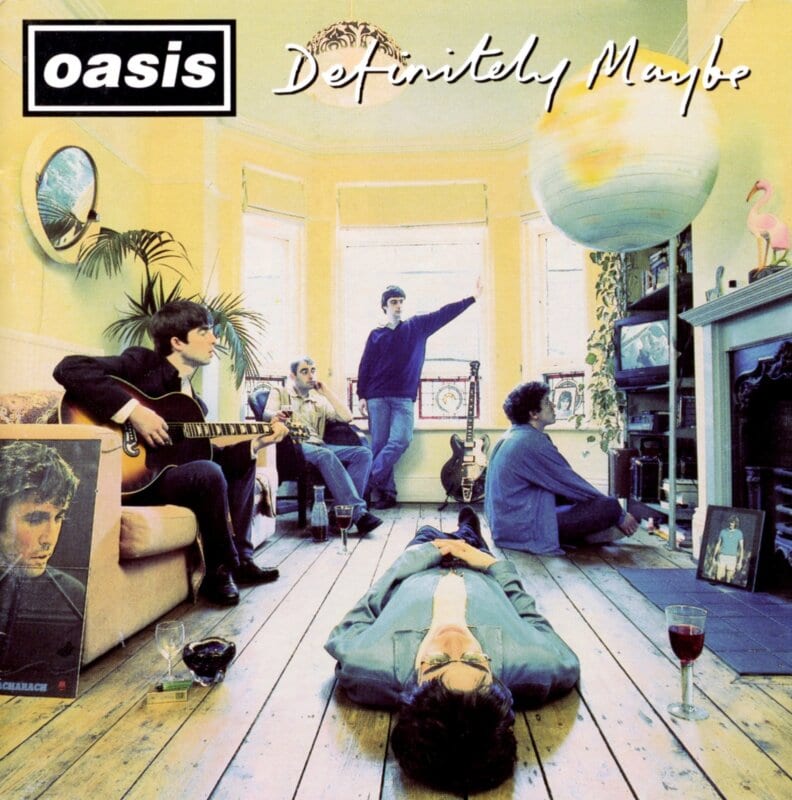 Yesterday marked the ten year anniversary of Oasis splitting up, a truly sad day in Manchester music history, but today we have a much happier anniversary to celebrate - it’s been 25 years since the band released their debut album Definitely Maybe.

To a lot of you it might feel like it was only the other day the album came out, but it’s really been a quarter of a century since we first heard Liam’s vocals come in on Rock 'n' Roll Star, shaking up the UK music scene.

Definitely Maybe often appears in the top ten in rankings of the greatest albums ever made, and in 2006 a NME poll voted Definitely Maybe the best album of all time, with The Beatles' Sgt Pepper's Lonely Hearts Club Band and Revolver finishing behind it in second and third.

And it’s an absolute classic, from Rock 'n' Roll Star to Married with Children it’s all killer no filler.

The album came out on August 29th 1994 selling 86,000 copies in its first week, and on September 4th it debuted at number one on the British charts, outselling the second highest album by a whopping 50%.

These incredible first week sales earned Definitely Maybe the record of being the fastest-selling debut album in British history. Not bad for a few working class lads from Manchester.

While reviewing Definitely Maybe in Rolling Stone on its 20th anniversary, Rob Sheffield said: "Twenty years on, Oasis' debut album remains one of the most gloriously loutish odes to cigarettes, alcohol and dumb guitar solos that the British Isles have ever coughed up".