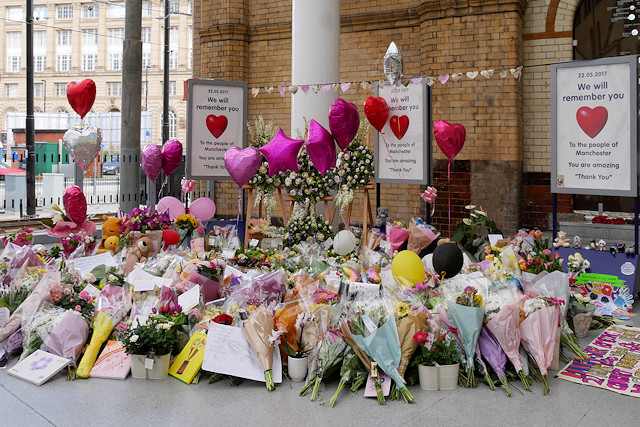 When a radical Islamist bombed the Manchester Arena two years ago today, 22 innocent people lost their lives. Twelve of those people were young children.

The attack - which was one of the worst terror attacks to have ever been committed on UK soil - devastated Greater Manchester, but the response in its wake was quite incredible.

In the immediate aftermath of the explosion, Manchester residents and hotel chains offered up places to stay to Ariana Grande concertgoers caught up in the commotion, and to those who were stuck in the city centre following road closures.

Huge thanks to Ainscow hotel in Manchester for looking after my sister / 10 year old niece and her best friend. ?? #Manchester pic.twitter.com/8Ul9XQQNLF

Taxi drivers gave free lifts across town, and hundreds of brave, ordinary people rushed to the aid of those wounded and/or shocked by the atrocity that took place just minutes beforehand.

Sikh temples in the city offered shelter and food to those affected by the bombing, and kept their doors open for victims through the night, while cab drivers stopped their protest against Uber to buy food for anyone caught up in it all.

When the sun came up the following morning, long queues formed outside the city's blood donation centre, before the NHS announced hospitals had received enough blood supplies to treat the attack victims.

It was an incredible display of mass resilience against terror from Mancunian residents... resilience which has never been forgotten in the two years following the horrific events of May 22nd - and the city has honoured those efforts in numerous ways since.

"Love, not hate" quickly became a popular motto, and the Manchester worker bee fluttered its tiny wings harder than ever in order to become a symbol for the city's solidarity.

With that message behind them, and in the week following the attack, thousands of residents gathered in Albert Square to show defiance against terrorism, and what started as light clapping quickly turned into thunderous applause when then Lord Mayor Eddy Newman paid tribute to Manchester's emergency services.

And when poet Tony Walsh took the stage for his rendition of 'This Is The Place' - a poem originally written for a Manchester charity - the crowd's passion for the city became fully evident.

Two years later, that passion, resilience and togetherness is still very much in the air, and while the events are still fresh in everybody's minds, no matter how many years into the future we go, the anniversary of this awful day will never be taken lightly. 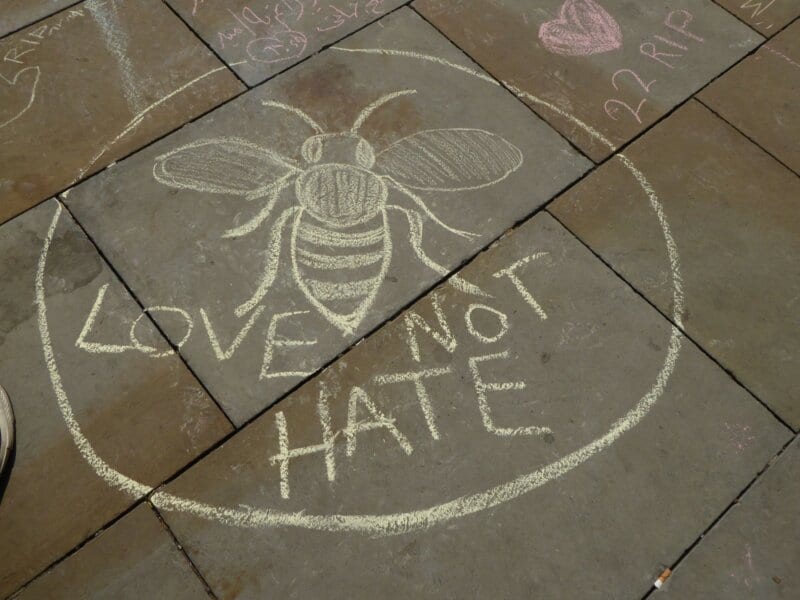 Our thoughts go out to the family and friends of those innocent lives that were taken two years ago today. We will never forget the 22.