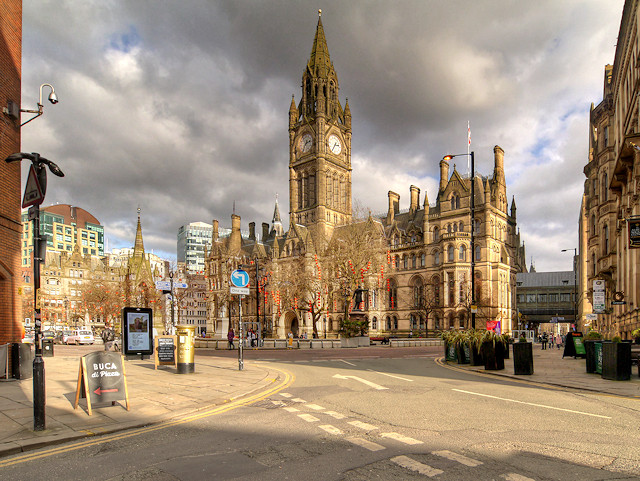 Manchester has a long, rich history, and as a result some iconic pieces of period architecture dot the city centre.

These examples of classic architecture - which can’t easily be replicated - have helped turn Manchester into the go-to place for film crews looking to add some historical legitimacy to their productions.

As a result, the city has seen a whole host of big names film here over the years.

From Spider-Man spinoff Morbius transforming the Northern Quarter into New York City, to the Peaky fookin’ Blinders shooting up Mangle Street, we take a look at some of the films and TV shows that have graced our city.

Earlier this year large parts of the Northern Quarter were transformed into the mean streets of NYC for the Spider-Man spinoff Morbius, starring Jared Leto and Matt Smith.

The film is scheduled for release next year, so we currently don’t have a look at the scenes filmed here, but plenty of images were taken at the time that show the full extent of the transformation around Dale Street and Stevenson Square.

New Netflix psychological thriller The Stranger recently filmed in and around Manchester, including multiple scenes in the city centre, at Spring Gardens, Parsonage Gardens, Hardman Square and Tariff Street.

The series is based on a book by New Jersey-born writer Harlan Coben, who previously visited our city to film another Netflix show, Safe - which was based on another of his books and starred Michael C Hall of Dexter fame.

Due to be released next year, The Stranger will be eight parts and focuses on dad-of-two Adam, whose world is turned upside down when a stranger drops a huge bombshell about his wife.

Today I started another big film travel through the North of England & Scotland beginning with Manchester where they shot some scenes of “Captain America” in Dale Street. What movie places would you recommend me to visit? ? ••••••••••••••••••••••••••• #manchester #lovegreatbritain #captainamerica #bestofmcr #hayleyatwell @wellhayley #peggycarter #chrisevans

Back in 2010 the Northern Quarter was again turned into New York City, with Dale Street completely transformed into 1940s Brooklyn for Captain America: The First Avenger.

The scene itself features a car chase and some massive explosions, and it was the first time Marvel had shot any of their films outside of the US - of course they chose Manchester for their first time. 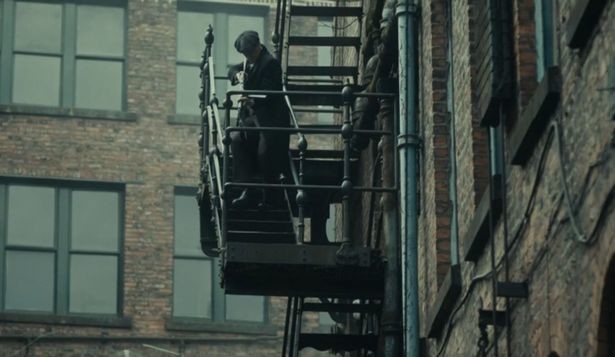 While hit TV show Peaky Blinders focuses on the lives of the Shelby family in 1920s Birmingham, it turns out a lot of the show was actually filmed in Manchester.

Mangle Street - located between Dale Street and Back Piccadilly in the Northern Quarter - saw Cillian Murphy film an epic shootout scene for series four. Earlier in that same episode, Cillian was also involved in a dramatic chase scene at the old London Road Fire Station.

Some of the new series was filmed just off Princess Street, on cobbled Winser Street and Harter Street, with the old cotton warehouses giving it an air of authenticity, while down the road in Stockport several scenes were filmed at the Town Hall and Stockport Plaza. 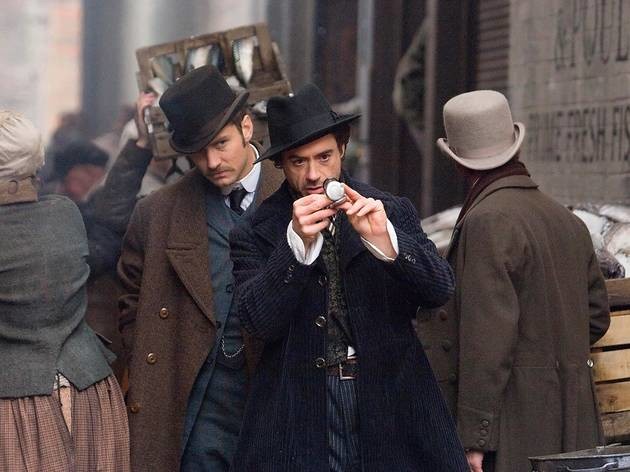 Back in 2009 Lever Street and Little Lever Street were transformed into Victorian London for Guy Ritchie’s Sherlock Holmes film.

Starring Robert Downey Jr and Jude Law, the film also used Manchester Town Hall as a stand in for the Houses of Parliament.

It's a stick up. Filming of new Snatch TV series in Manchester today @MENnewsdesk pic.twitter.com/cZsZojzune

Speaking of Guy Ritchie, the TV adaptation of his classic British gangster film Snatch was filmed entirely in Greater Manchester - even though the show is set in London.

Starring Rupert Grint, the series filmed on King Street, up at Manchester Metropolitan University, in the Northern Quarter, including Port Street, Tib Street and Back Turner Street, and at iconic green-tiled pub, Peveril of the Peak.

Is there anywhere we’ve missed? Let us know in the comments!