The Manc Asks: What’s the best or worst job you’ve ever had and why?

We often hear that the world of work can be a tough one to crack and ‘if you love your job, you’re one of the lucky ones’.

It’s natural that every job has its highs and its lows, but there can be nothing worse than being stuck in a job you hate.

According to a recent survey of 2,500 British workers by the Association of Accounting Technicians (AAT), a staggering 57% have completely given up on doing a job that they love, more than a third (34%) said they lack the confidence to pursue their dream job and almost half (47%) of workers feel completely trapped in a job they hate.

It’s not pleasant to read, but is this really the case in Manchester though?

Could we potentially be giving up too soon? Should we wait it out a little longer in the hopes of landing the perfect job? Or instead just accept the fact that earning a living is perhaps a privilege in itself?

It definitely got us thinking and here at The Manc, we always want know where you stand.

We wanted to know what you think is the best, or worst job you’ve ever had and why. So we asked you, our loyal audience of Mancunians on Facebook, for your thoughts and this is what you said:

It just goes to show that when life isn’t always straight forward and bumps in the road are common to come by, you’ll always get there in the end.

There’s no denying that life’s a lot different at the moment and the world of work has taken a hit.

Whilst some are lucky to be earning a living, many people may be in a job that they hate, are working overtime, have been saddled with extra responsibilities, are barely getting by, or perhaps do not have a job at all.

We received hundreds of replies to our question, so we unfortunately haven’t been able to include every single one in this article. Instead, we chose to feature a few that seemed to resonate the best with our audience and received the most interactions overall.

If you want to have a read of the rest of the replies, then head on over to the Facebook post here. 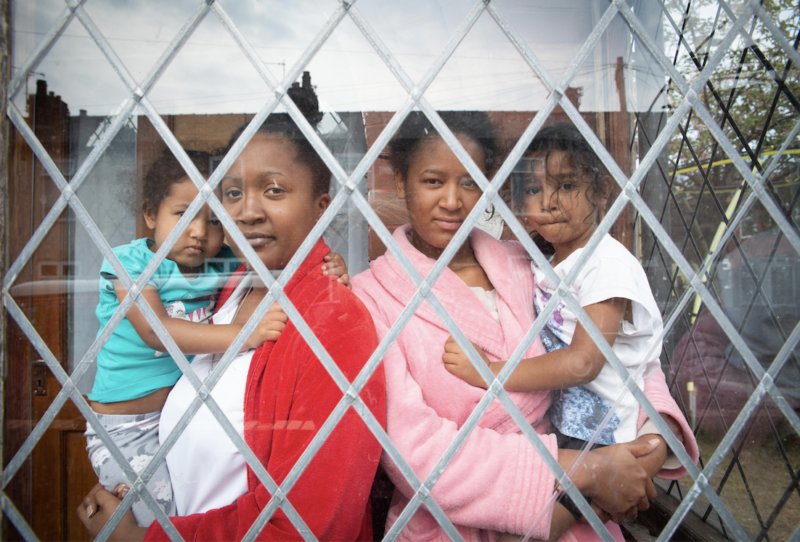 By the time lockdown restrictions began easing at the end of May, Ciara had made 260 portraits over 38 days of shooting.
byThe Manc 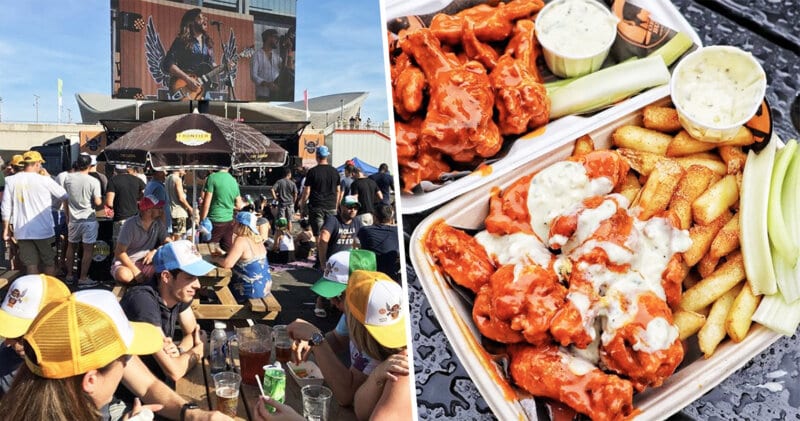 The freedom list: Things that you need to try when the lockdown lifts 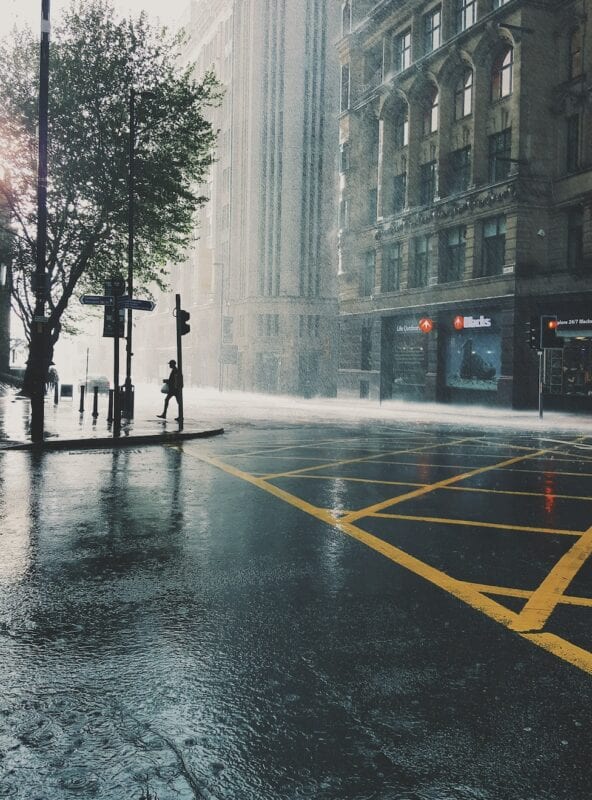 The viral photo of Manchester that launched a print shop

One afternoon in Manchester five years ago, Adam Pester took a photo on his phone when it started to rain. Nothing was ever quite the same again.
byThe Manc 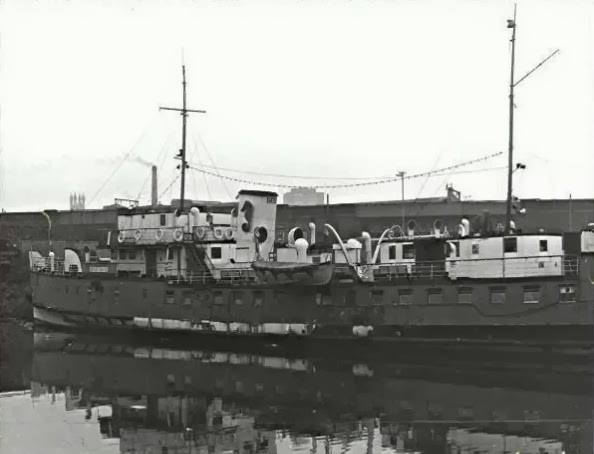 Manchester’s first floating nightclub: The ship with seven bars and a disco plane

The North Westward Ho! was a boozer on board a ship at Pomona Docks - fitted with seven bars and a wardroom ready for private shows and functions.
byThe Manc