By The Manc
Wolfmann / Wikimedia 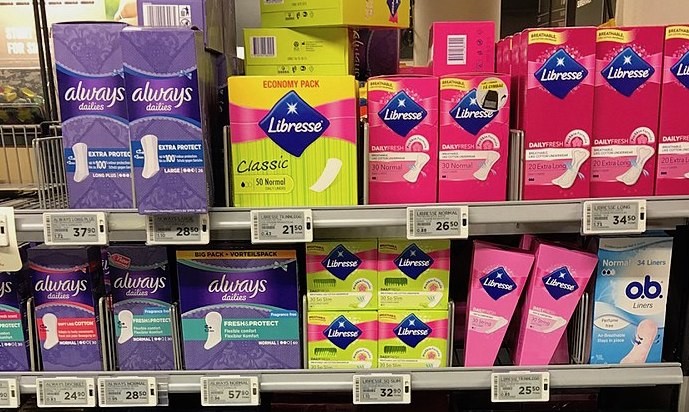 Yes, don’t worry your eyes aren’t deceiving you, two tampons were indeed spotted in a Manchester park having a boogie.

In the image they appear to be unused. As to why they were raving away in a park, well that remains an absolute mystery. 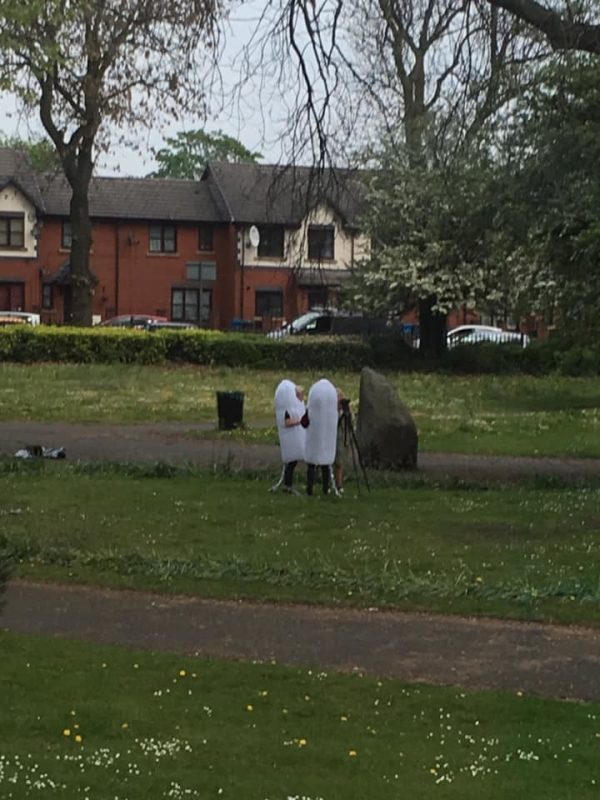 The two feminine hygiene products were spotted by Jill Glenister, who uploaded an image on Facebook with the caption: “You know you’re in Manchester when two people dressed like giant tampons are dancing in a park! Literally nothing surprises me anymore!”

She clocked the dancing tampons on Ardwick Green Park - just near the 02 Apollo - as she drove into town on the 192 bus this Tuesday, April 30th.

The pair appeared to be videotaping themselves, leading Jill to speculate that they may be drama students - that’s right, it’s 2019 and if a tampon wants to enrol in a drama course then more power to them (they’d be great in a period drama to be fair).

Are you one of the dancing tampons? If so please get in touch as I have many, many questions...