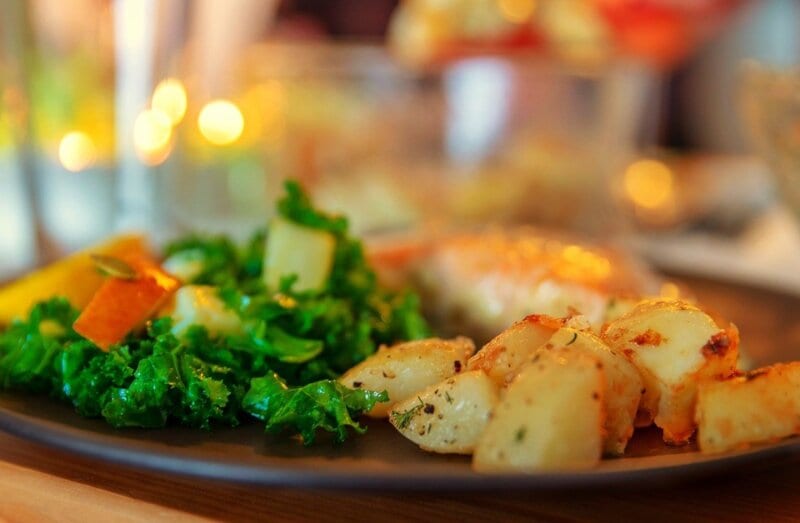 People who aren’t from the north just don’t get it. An evening meal is called ‘tea’, it always has been and it always will be.

‘Dinner’ is a daytime meal, it’s really not difficult.

The debate is as old as time, but actual research and polling has been conducted to find out what people around the country like to call their evening meal and the results are pretty interesting. 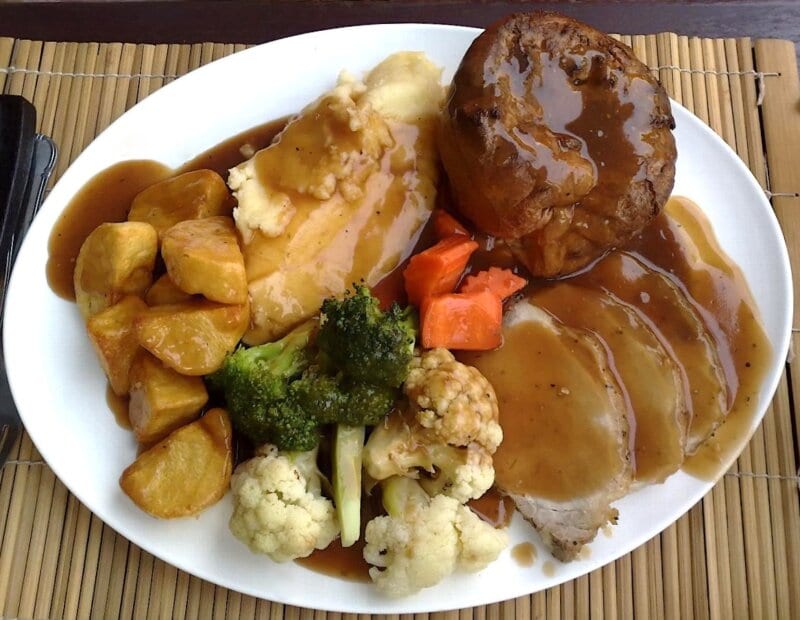 A map from YouGov released last year revealed the percentage of people who say either “dinner” or “tea” in a new survey.

Other people answered with things like ‘supper’ or ‘don’t know’, though how you can ‘not know’ is absolutely beyond me.

The analysis was conducted among more than 42,000 people, who’d have thought so many could be wrong? 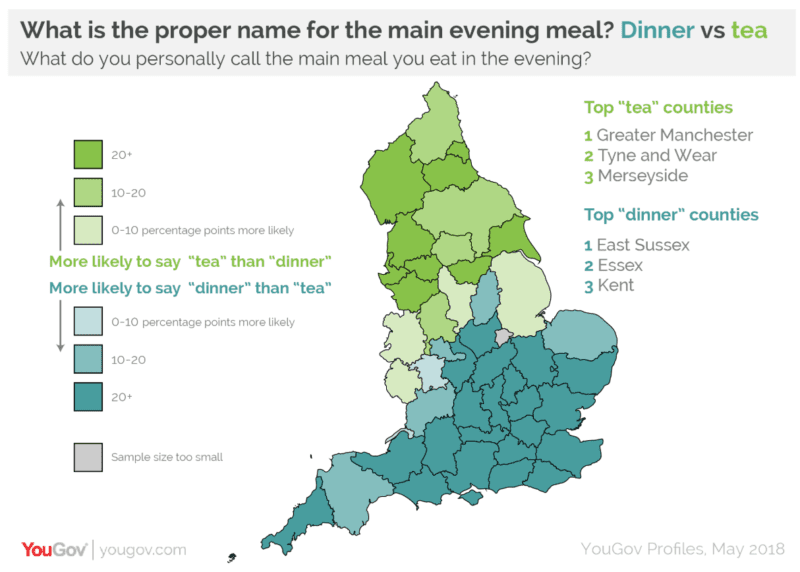 Greater Manchester is of course the top tea county, which will come as no great surpirse to Mancunians.

The contest is tightest in the Midlands, with different people calling their afternoon meal different things.

Some have suggested that the dinner/tea debate could be driven by class. The research appears to suggest that this is in fact not the case.

So there you have it, pretty interesting right?