A recipe book boasting a huge range of dishes featured in the smash-hit comedy Friends is set to be released this autumn.

The forthcoming hardback contains more than fifty recipes inspired by – and appearing on – the enormously successful sitcom.

There’s also a method for the “Moist Maker” (don’t tell Ross), some “Just for Joey Fries” (he doesn’t share), and Chandler’s “Milk You Can Chew” (we’re guessing that’s probably some sort of cheese dish…).

The sad news is that the book won’t be hitting shelves until September, but you can reserve a copy online right now. They’re already going faster than Monica’s Christmas Candy.

Pre-order the Friends: The Official Cookbook on Amazon here. 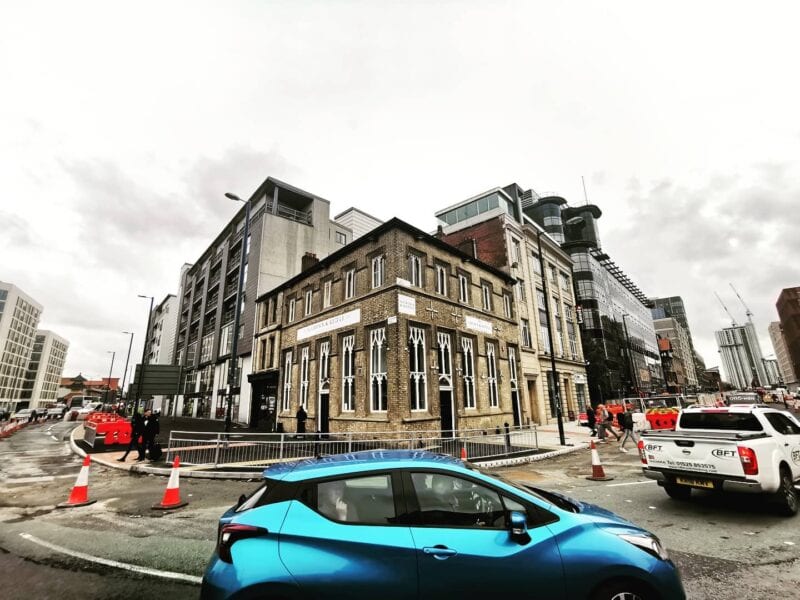 Built in 1736, the Crown & Kettle has welcomed hundreds of thousands through its doors in the past 284 years. Now, it's enjoyed a well-deserved refurb.
byThe Manc 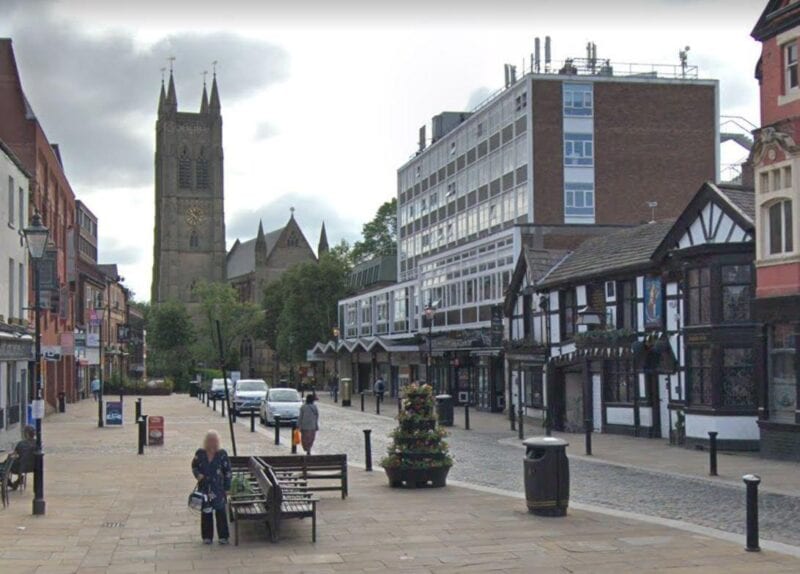 The government said the investment would help to "level up", and aid in recovery from the coronavirus (COVID-19) pandemic.
byThe Manc 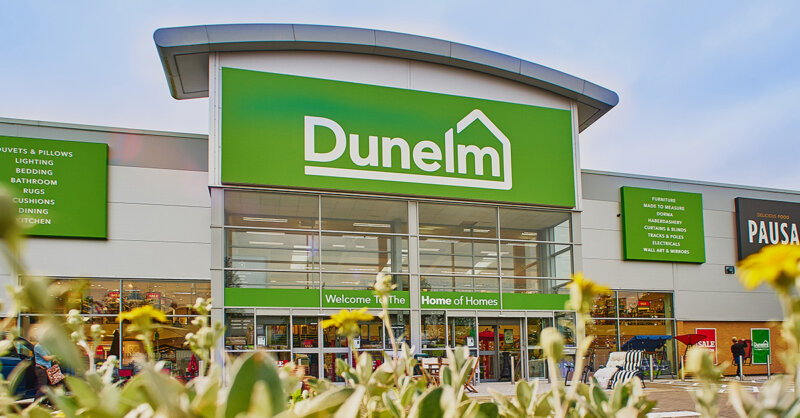 Dunelm has reopened 39 branches across the country this week. Having closed its doors to the public toward…
byThe Manc

What can you now be fined for under latest lockdown restrictions?