By The Manc
Tomasz Kozlowski / Wikipedia

Andy Burnham has called for tighter security at entertainment venues in the wake of the tragic Manchester Arena bombing in 2017.

The Mayor of Greater Manchester has asked the Government to begin a national review of event security.

Families of the victims initially requested the change in security, with the calls for enhanced checks at major venues coming after the Kerslake report into the Manchester attack. 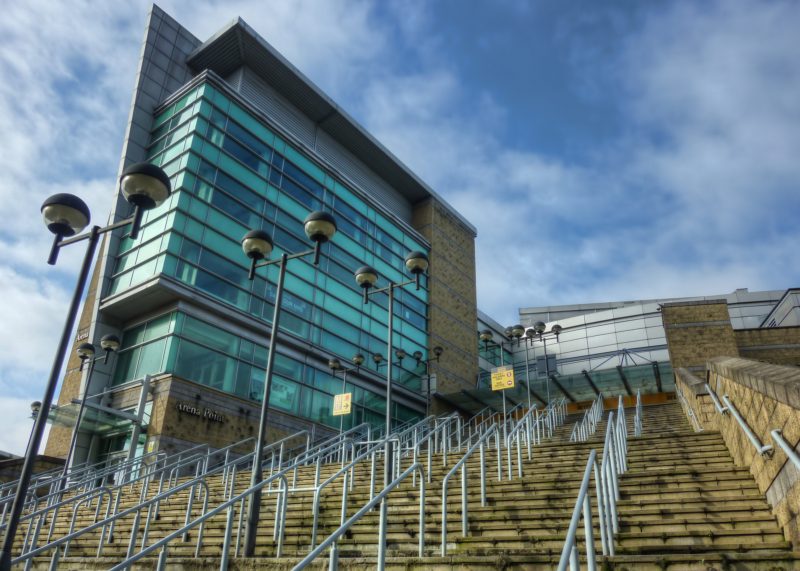 According to reports, emergency services will also work closer together to avoid delays responding to similar incidents in the future, like we saw back in May 2017, when suicide bomber Salman Abedi, 22, detonated a bomb in the foyer of the arena at the end of an Ariana Grande gig.

The mother of one of the victims, Figen Murray, wants to introduce ‘Martyn's Law’, named after her son Martyn Hett, 29. The law would make metal detectors and bag searches obligatory for big public venues like the Manchester Arena.

I believe there is a clear case for a thorough review of security measures at major sporting and entertainment event venues to establish clearly understood mandatory standards and I call on the Government to initiate one. We need to have clear minimum and mandatory standards at all venues so there is clarity for operators and confidence for the public.