Andy Whyment is the I’m A Celebrity… Get Me Out Of Here! runner up 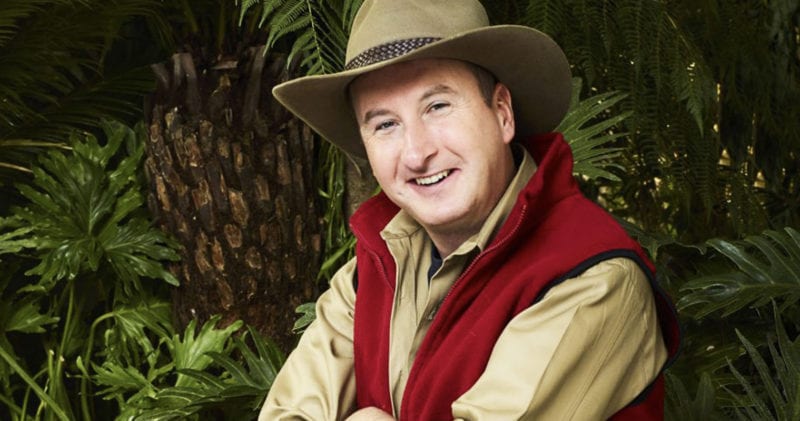 Kirk from Corrie is the runner-up of I'm A Celebrity... Get Me Out Of Here! 2019 after losing to Queen of the Jungle, Jacqueline Jossa.

Manchester actor Andy Whyment came second in the hit ITV show tonight, becoming the first ever Mancunian man to get so far.

The Coronation Street legend has been one of the favourites to win it since the moment he walked in late two weeks ago alongside soap pal Cliff Parisi. 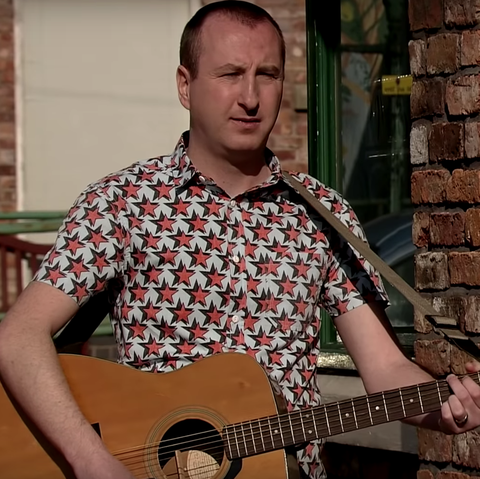 He almost pipped the other two finalists, Roman Kemp and Jacqueline, to the post in the most watched episode of the series – and couldn't contain his emotions.

The Manc hasn't deterred from letting the camp know how emotional it makes him that the country has been voting for him and those sentiments continued tonight when all was revealed.

The nearly king was everybody's pal in the jungle and quickly became a hot favourite to win after fans warmed to his humble, down to earth nature. 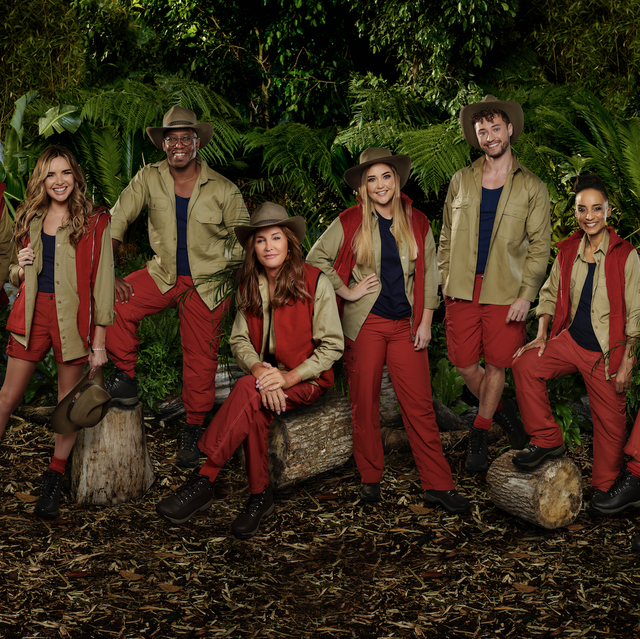 Andy, 38, who is now reunited with his wife Nichola and his two kids, will be able to finally enjoy himself some pudding and custard now he's out – and can take a well deserved extended break in Oz before returning to the Weatherfield cobbles.

Congratulations Andy, you're still a winner in our hearts!