Bees are officially the most important living thing on Earth

By The Manc
Duncan.Hull / Wikimedia 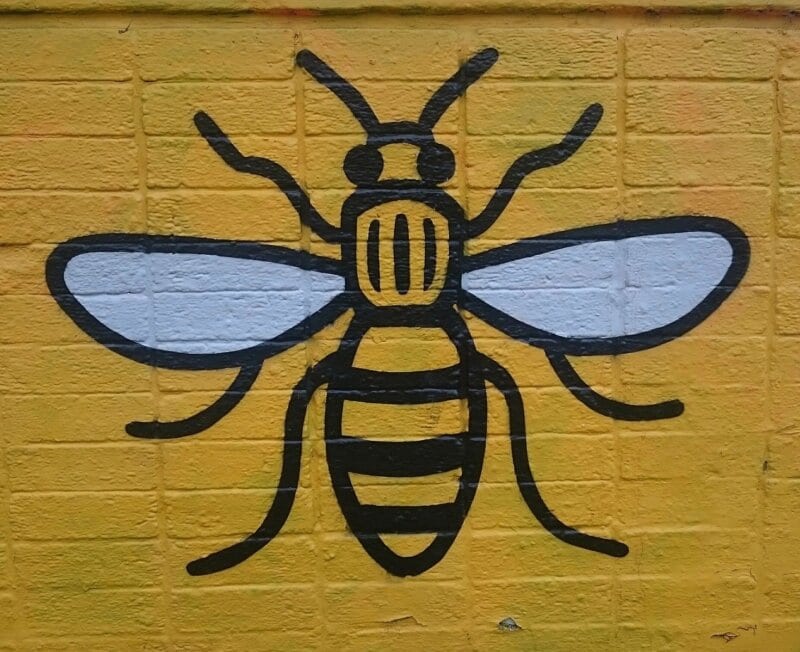 It’s official, bees are the most important thing on Planet Earth.

That’s right, in good news for Manchester worker bees everywhere, the humble little buzzers have been declared more important than every other living being in the world.

This update comes from the Earthwatch Institute, during the latest Royal Geographical Society of London meeting. 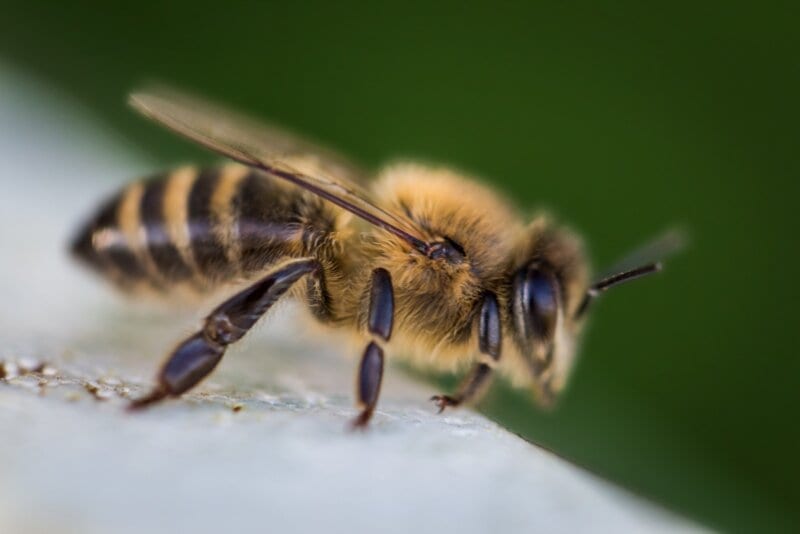 The bee won this accolade as 70% of agriculture in the world is dependent on them - the helpful little guys also pollinate plants, allowing them to reproduce and ensuring the world’s fauna doesn’t disappear.

Even though they perform so many important functions for our ecosystem, according to wildlife experts and scientists bees are an endangered species, with studies finding nearly 90% of their population has been wiped out in recent years.

This is partly down to the use of pesticides, as well as deforestation and a decline in flowers. 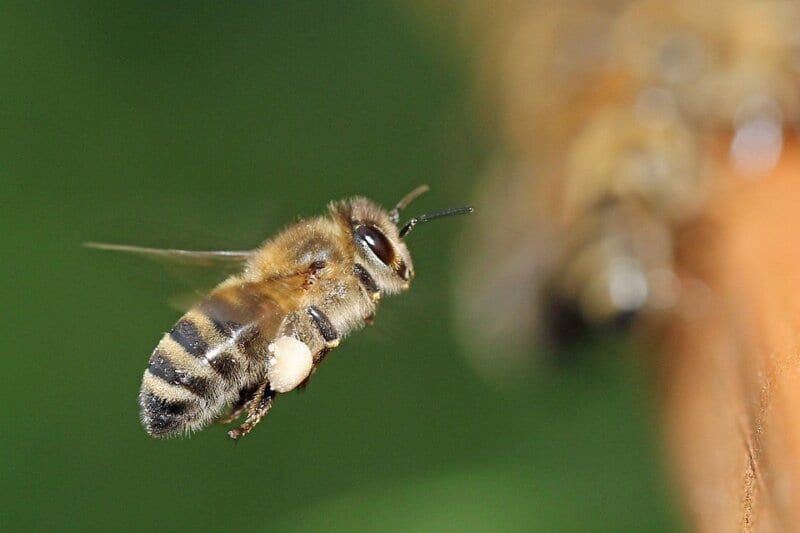 Activists are calling for the immediate halt of pesticide use, replacing them with natural alternatives, to put an end to this decline in the bee population.

The benefits of the increased bee numbers, which would happen as a result of this pesticide ban, would be an increase in pollination leading to improved crop yields - so it’s a win-win.

As Albert Einstein is often credited with saying: "if the bee disappeared off the surface of the globe, man would have only four years to live".

We should probably listen to that advice...