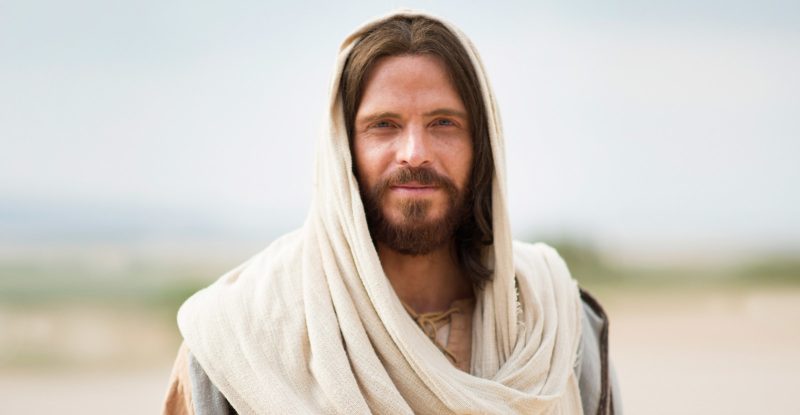 In news just in, our Lord and Saviour Jesus Christ has died after being crucified by the Romans.

It comes after Jesus was grassed in to authorities by his disciple Judas, who snaked out the Son of God for 30 pieces of silver at the Garden of Gethsemane.

Following his arrest Jesus was taken to the house of Annas, the father-in-law of the high priest, Caiaphas. There he was interrogated but wouldn’t crumble under questioning, so he was then sent bound to the high priest himself, it’s being reported. 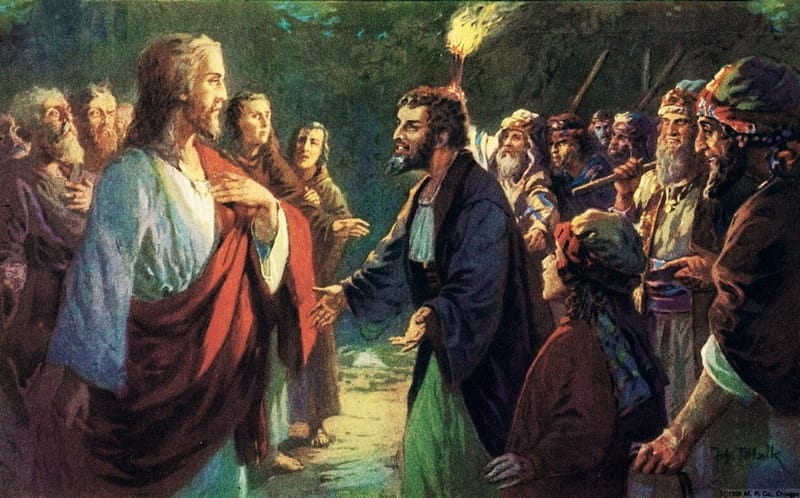 The high priest tried to catch him out by saying ‘I adjure you, by the Living God, to tell us, are you the Anointed One, the Son of God?’ Jesus coyly replied: "You have said it, and in time you will see the Son of Man seated at the right hand of the Almighty, coming on the clouds of Heaven."

According to reports the high priest then condemned Jesus for blasphemy, and he was sentenced to death.

Jesus was passed on to the Roman governor Pontius Pilate under charges of subverting the nation, opposing taxes to Caesar, and making himself a king. Pilate only wanted to give him a flogging, but the priests were really keen to have Jesus killed and he eventually gave in to their demands. 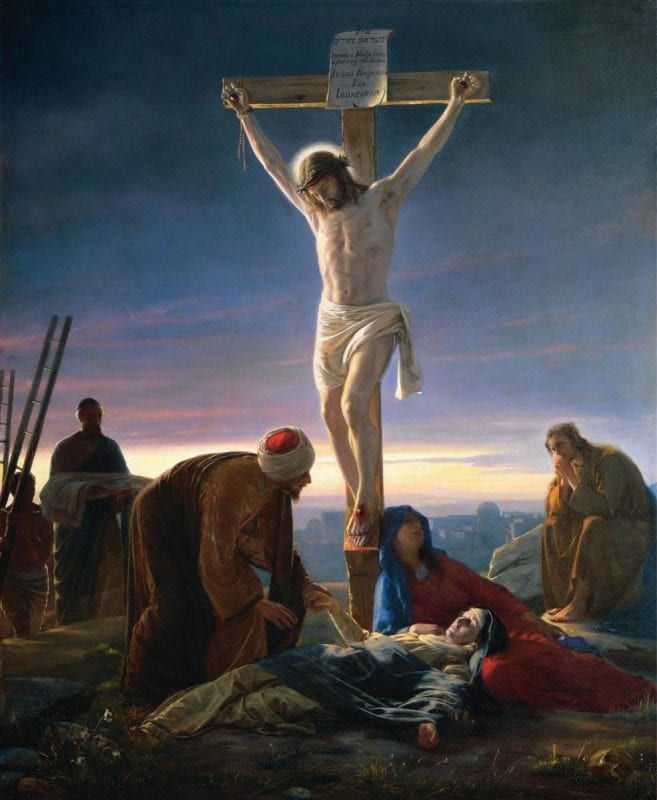 The Son of God was subsequently crucified alongside two criminals, spending an agonising six hours on the cross.

Joseph of Arimathea, a secret follower of Jesus, took Jesus' body and placed it in a tomb carved in rock in a garden near the site of crucifixion. A large rock was then rolled over the entrance of the tomb.

In a bizarre twist people are already naming this day ‘Good Friday’, which seems a bit off considering Jesus has just been killed. Bit of respect guys, come on.