Brits would happily give up their best mate for £131k, study finds

By The Manc
Friends / Warner Bros 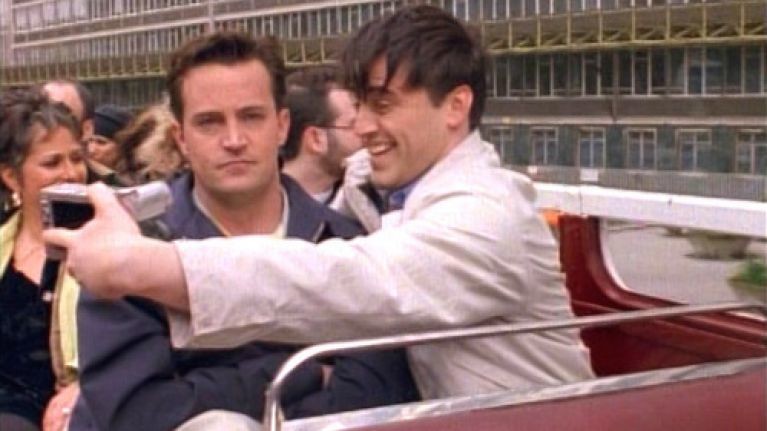 How much do you really love your best mate?

Like, do you love them so much you wouldn’t be willing to give them up for any amount of money, or have you secretly thought ‘yeah I’d sell this bastard for a bag of chips’ when they let you down for the 100th time?

If you would be willing to give up your best pal forever for a monetary sum, you’re not alone, as a new study has revealed lots of Brits would do the same for only £131,000. 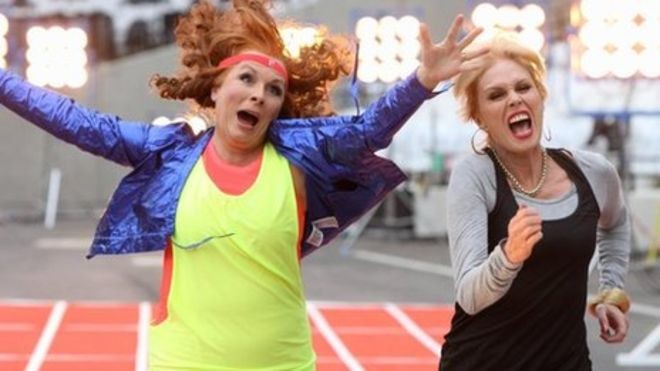 In total 2,000 men and women were asked how much it’d take to permanently ditch their best friend, and 40% of applicants confessed that they would do it for the right amount.

In unsurprising news, people from Liverpool were found to be the most disloyal, and would happily sell out their best mate for a meagre £62,000, while Glaswegians were the most loyal, needing £200,000 to dump their BFF.

Although some people would sell their best friend down the river for some cash, it's reassuring to see that most Brits value friendship and are loyal to their pals.

So it seems money does talk. How much would it take you to sell out your best mate?