Businesses ask for furlough scheme to be extended to September

By The Manc
Ministry of Housing, Communities and Local Govt/Flickr 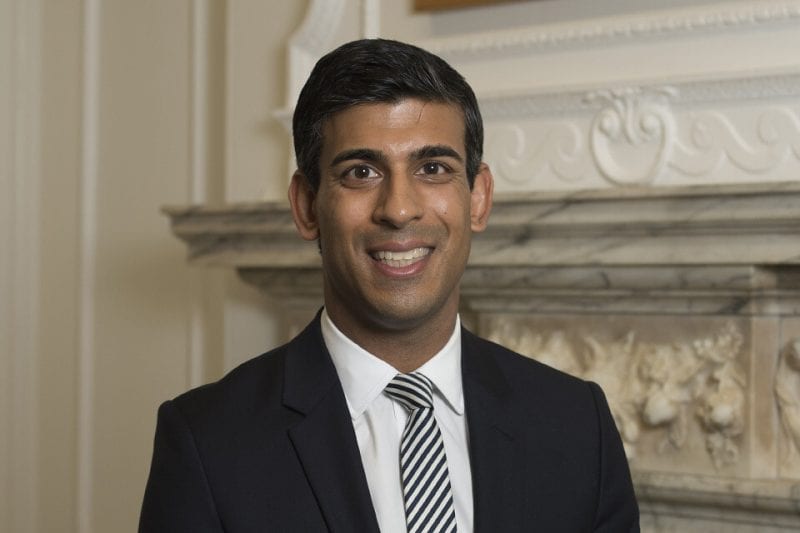 The government is being urged to continue their furlough scheme beyond summer to prevent a spike in unemployment.

Businesses have expressed concern that they will be unable to cope if the financial support is taken away.

Chancellor Rishi Sunak said last week he would look at winding down the scheme from July in an attempt to reboot the economy.

But companies are hoping the Chancellor will confirm a furlough extension to September later today - although wage subsidies could be cut to 60%. 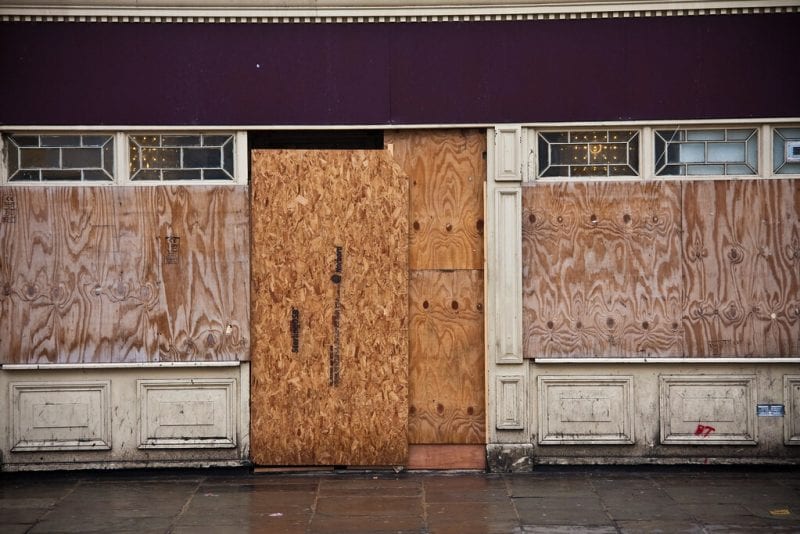 Mr. Sunak announced a £330 billion support package for businesses in Britain back in March - with the furlough scheme protecting more than 6.3 million jobs at over 800,000 firms around the country.

Many of the measures introduced at the start of lockdown are beginning to gradually change in the wake of the Prime Minister's address on Sunday 10 May.

But business owners are warned against any alterations being made too quickly. 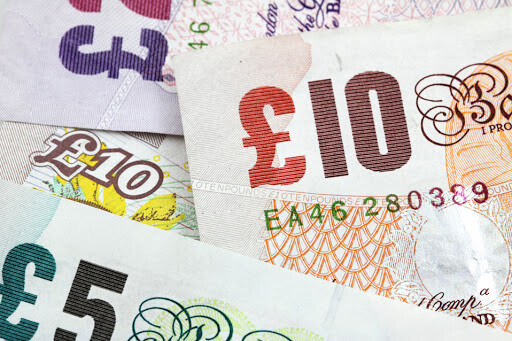 Chief Executive of the Resolution Foundation think tank Torsten Bell commented: “Moving too quickly could spark a huge second surge in job losses at a time when unemployment already looks set to be at the highest level for a quarter of a century.

He continued: “This policy has made a huge difference in this crisis. It now needs careful and gradual change to ensure the benefits it has provided are secured rather than squandered.”