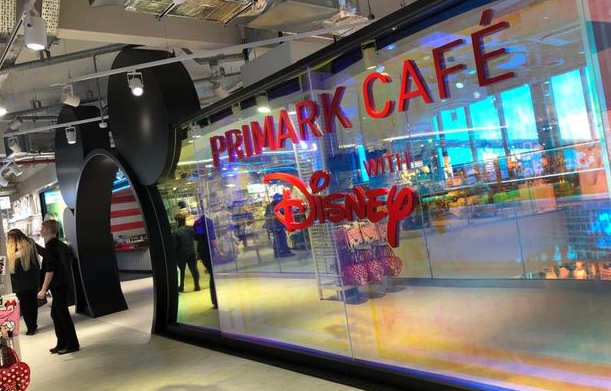 News broke this week that Manchester Primark’s record as world’s biggest was soon to be broken by a new mega-store down in Birmingham.

The new Brummy store was set to take our crown today, Thursday April 11th, when it finally opened to the public, but things didn’t run smoothly and a number of incidents marred the event.

Escalators reportedly broke down after the store was hit by a power cut, with families stranded on the staircase.

Lights also went out on several other floors hours after the huge new store opened its doors.

The new store is located on the site of the former Pavillion shopping centre, which closed down three years ago. Builders have since been hard at work transforming it into a Primark fit for a budget king.

Thousands have turned up this cold Thursday morning to be some of the first to enter the world's biggest #Primark in Birmingham! #primarkbirmingham ?? pic.twitter.com/YTTSBe19Nn

According to Birmingham Live, insiders said they were expecting 5,000 people to turn up today, and queues began at 6.50am this morning.

The giant shop spreads out over five floors, and includes a Disney section - complete with Disney-themed cafe - a barber, a beauty studio, as well as a dedicated Harry Potter section.