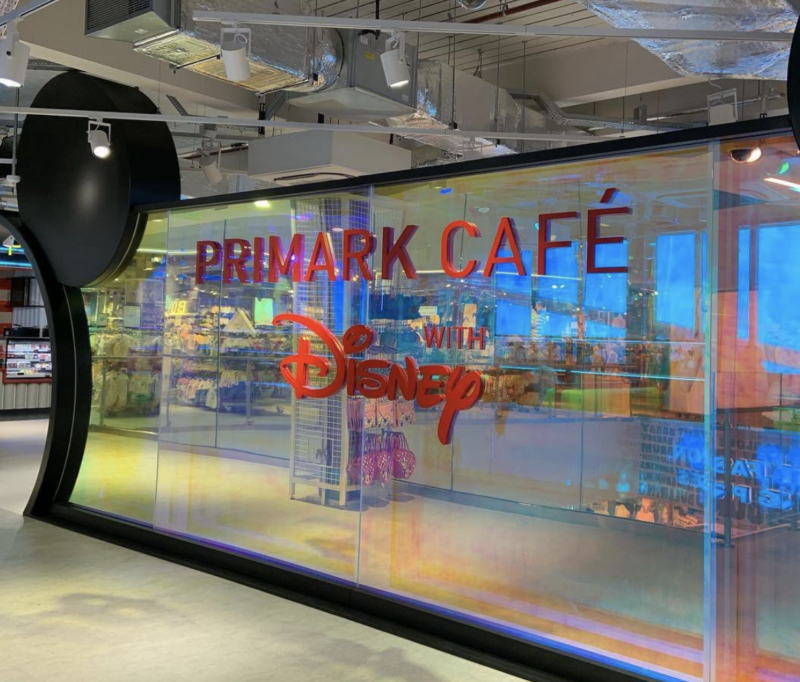 You may remember that back in April an absolutely massive Primark opened in Birmingham, stealing Manchester’s title as world’s biggest in the process.

The giant shop is spread out over five floors, and includes a barber, beauty studio, dedicated Harry Potter area, as well as a Disney section - complete with Disney-themed cafe.

Now it‘s been reported that this Disney cafe was forced to close after a mouse was spotted, although it’s been confirmed it wasn’t Mickey.

The Disney Cafe looks fabulous at the new Primark in Birmingham. ☕️? pic.twitter.com/5Ye5pODhCp

The incident was reported to Primark bosses who shut the cafe down and raised the alarm to pest control.

Subsequently, staff carried out a deep clean before pest control arrived to search for the mouse. A full inspection was then carried out by environmental health officers and no evidence of the mouse was found.

Took a trip to the World’s biggest Primark in Birmingham yesterday. Honestly it was quite disappointing however there was no queue for the Disney cafe so I treated myself to Mickey waffles. I now want all my food Mickey shaped! pic.twitter.com/S2bwP4QbtV

Primark confirmed there were reports of a mouse sighting, but that they’ve stepped up pest control measures and the cafe is now back up and running.

The Primark Café with Disney is hugely popular with our customers and food safety is of paramount importance. Following a reported sighting of a mouse, pest control were called to the store and a deep clean was carried out. At no point did this issue affect the kitchen or food preparation areas. Environmental health officers immediately conducted an inspection of the café and awarded it the highest possible rating (5 stars) for food safety. Additional pest control measures have since been put in place.

Hopefully Donald Duck doesn’t shut down the store during his holiday to Birmingham this summer...