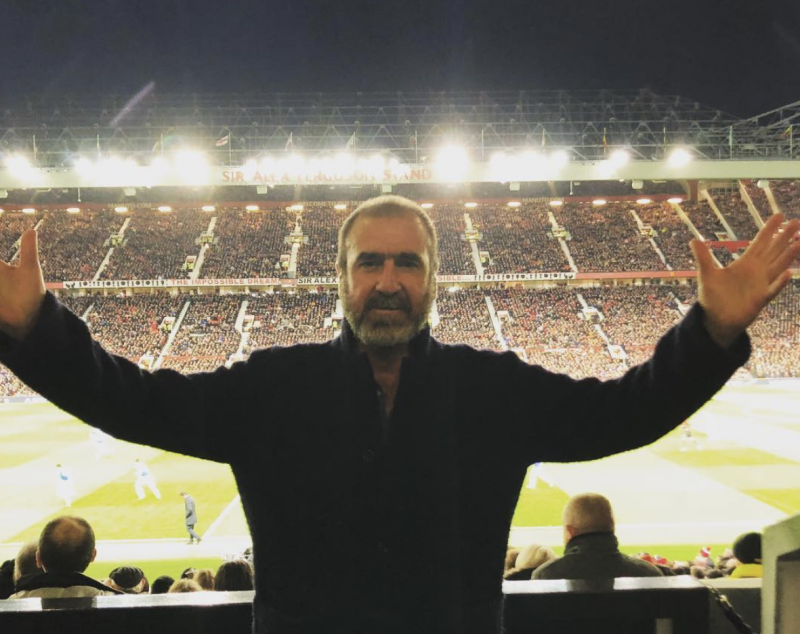 What the actual fuck?

That’s what most people on Eric Cantona’s Instagram have been saying this afternoon, and if you’ve seen the video you will no doubt be doing the same.

The Man United legend posted a video to his account earlier today, in it he’s holding what looks like a tablet, with a video loaded up and paused. So far so normal…

Eric proceeds to unpause the video, revealing a well-conditioned man lying down, an egg placed precariously on his washboard abs.

He then opens his legs slightly, releasing his you know what and crushing said egg beneath its girth.

Post any weird egg-based videos? Something where an egg is destroyed by a private part of your anatomy? Nah didn’t think so.

The ex-footballer is known for posting some odd content on social media, but as far as I’m aware this is the first time he’s ever posted a video of an egg being obliterated by someone’s dick. There I said it, happy now?

If you’re now so intrigued you need to see the video for yourself, you know where to go, but you should probably hurry before it’s taken down.