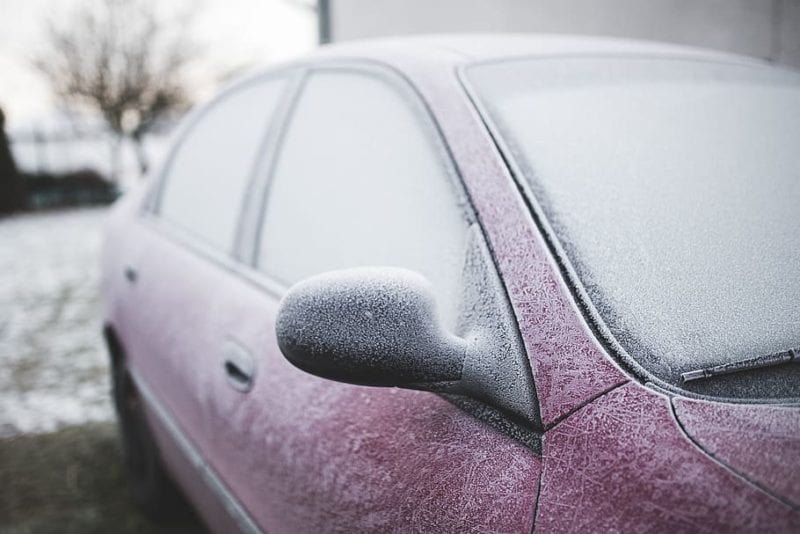 Police are appealing for drivers to be vigilant after a spate of thefts occurred in the freezing cold Trafford area on Monday morning.

Many victims were residents who’d left their car engines running and stepped back inside their homes as they waited for them to defrost.

Any vehicle left unlocked and unattended is particularly eye-catching to criminals as it’s simple to steal.

In a Facebook post for GMP Trafford South, a spokesperson warned drivers to “leave extra time” to defrost vehicles.

"We've already had a number of vehicles stolen this morning after drivers have left the engine running while it is left to defrost,” they stated.

Police also pointed out that people could have difficulty claiming on their insurance if their vehicle is stolen in this manner - as many policies don't cover cars left alone with the engine ticking over.

Remember to defrost your car thoroughly before setting off in the winter.

Visit the RAC website for some excellent advice about safe driving in difficult conditions.