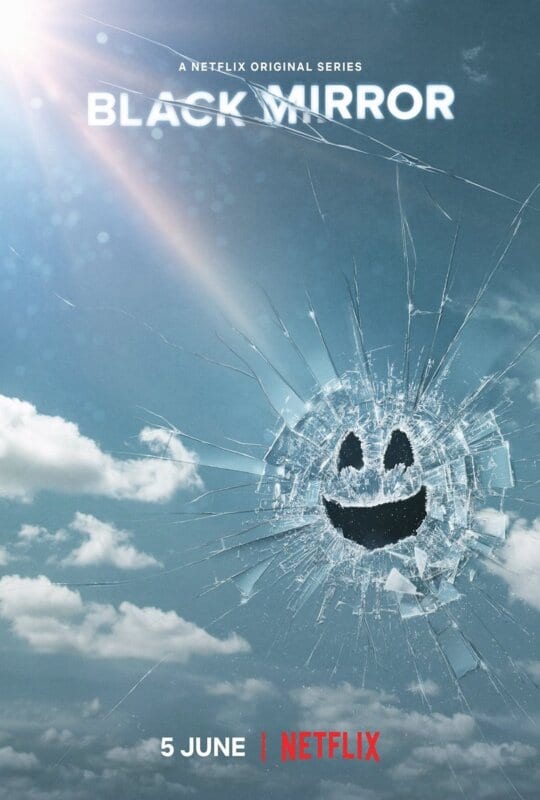 It’s time for an existential crisis.

The new series of Black Mirror is out, featuring Miley Cyrus and the Sexy Priest himself Andrew Scott.

Don’t worry, we won’t spoil anything for you, but here is a round-up of how people are reacting to the new series of the critically acclaimed show so far.

Have a Nice Wednesday pic.twitter.com/yyL9dMQDzs

Controversially, the show only has 3 episodes on this occasion.

This has been a source of frustration for some.

If you were to have to wait 7 days for a new episode this series wouldn’t even last you a month.

Me looking at my Netflix and only seeing 3 episodes of #BlackMirror pic.twitter.com/s63XRjnZmn

Some people are already preparing for the scary scenes and existential technological crisis that will come from watching the episode.

The new season of black mirror is out time for a mental breakdown pic.twitter.com/0Jampvoqte

Me after watching every #BlackMirror episode and trying to single handedly stop the uprising of technology before it’s too late.. pic.twitter.com/eaPrkD3fTM

Me after watching Black Mirror pic.twitter.com/MPgirp7bg5

But it seems that those who haven’t been able to resist and have watched all 3 episodes already have had pretty positive reactions so far.

Season 05 episode 02 of Black Mirror is so good

There has also been particular praise heaped on the episode featuring Miley Cyrus.

Miley’s just so good in that new Black Mirror episode! She did that ???? #BLACKMIRROR

ok the miley episode of black mirror is so good

So, there we are. Some scepticism, some excitement and some pretty good reviews.

Let us know what you think.