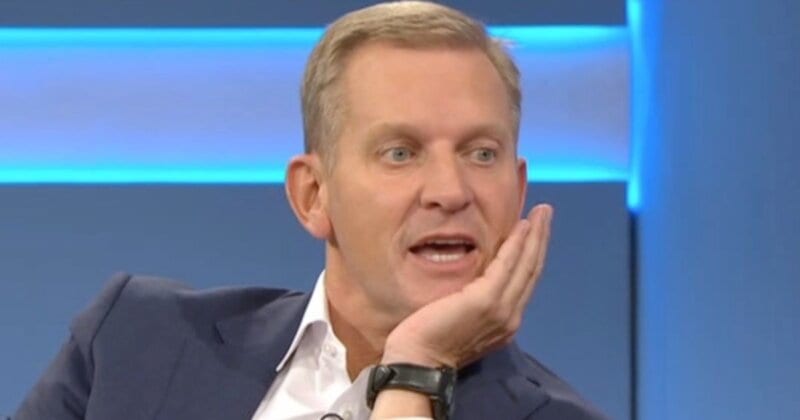 After news broke on Monday that The Jeremy Kyle Show had been taken off air, ITV have now officially confirmed that the programme is being permanently axed.

ITV confirmed the episode in question wouldn’t air, as a review into the circumstances takes place. All previous episodes have also been removed from online. 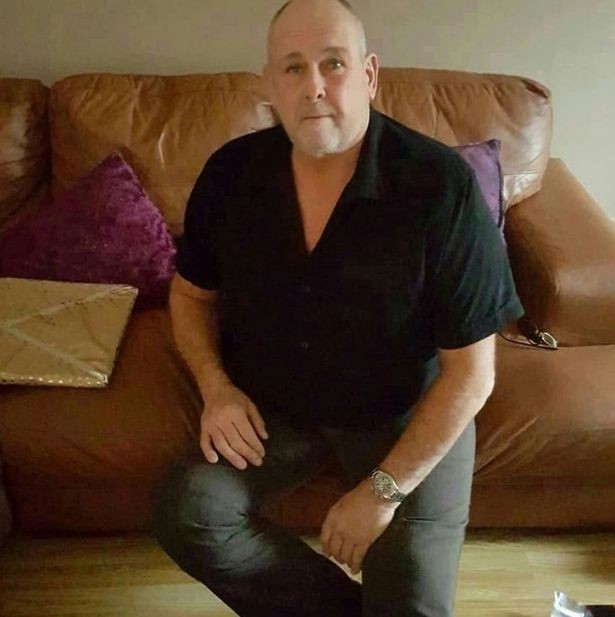 Now Carolyn McCall, ITV’s CEO, has released a statement saying: “Given the gravity of recent events we have decided to end production of The Jeremy Kyle Show”.

The Jeremy Kyle Show has had a loyal audience and has been made by a dedicated production team for 14 years, but now is the right time for the show to end. Everyone at ITV's thoughts and sympathies are with the family and friends of Steve Dymond. The previously announced review of the episode of the show is under way and will continue. ITV will continue to work with Jeremy Kyle on other projects.

Previously, a leaked email from McCall revealed it was initially taken off air to ‘protect’ both the show and the staff who work on it.

#Breaking The Jeremy Kyle Show has been permanently cancelled by ITV following the death of a guest, the broadcaster has said pic.twitter.com/61E3CfbPcl

BuzzFeed journalist Mark Di Stefano tweeted a leaked email from McCall yesterday, in which she explains that the decision to take Jeremy Kyle off air was ‘not in any way a reflection on the show, but the best way we think we can protect the show and the production team from the reaction we expect to this death.’