The Mother of Lee Rigby has released a statement urging the public to refrain from using her son’s name, picture and murder against the Black Lives Matter movement.

Images of Lee Rigby have been circulating on social media over the last week in relation to the killing of George Floyd in Minneapolis, US and as an argument against the protests by activists of the #BlackLivesMatter movement that are currently taking place across the globe.

His Mother has pleaded for such actions to stop as this is “in complete opposition for what Lee stood for”.

Lee Rigby, a Fusilier from Middleton in Greater Manchester, was killed outside his barracks in Woolwich, London seven years ago by Michael Adebolajo and Michael Adebowale, both of whom are serving life sentences.

Lyn Rigby spoke directly to the public in a formal address via The Lee Rigby Foundation Facebook page yesterday evening. Her statement reads: “We are aware of a number of posts using images of Lee and his murder in a divisive way to fuel arguments against the Black Lives Matter protests.”

“…Seeing his image used to cause hate of any kind especially for those exercising their freedoms in protest against this issue hurts.”

“We find these posts extremely heartbreaking and distressing, and in complete opposition to what Lee stood for.”

“We ask you all to please stop using his image and memory in such posts as he was a lover of all humanity.”

“Every race, gender, creed, sexuality and colour, so seeing such use of his name harms not only his family, but his legacy and memory.”

The post overwhelmingly appeared to strike a chord with the public, have a deep impact on so many and went on to amass over 12K interactions, 53K shares and hundreds of comments in support of her urgent message.

The Lee Rigby Foundation Facebook page, which was designed to offer care, support and advice to bereaved military families, veterans and UK military personnel who are suffering from bereavement or loss, now has over 75,000 followers.

You can find out more information about The Lee Rigby Foundation through its website here. 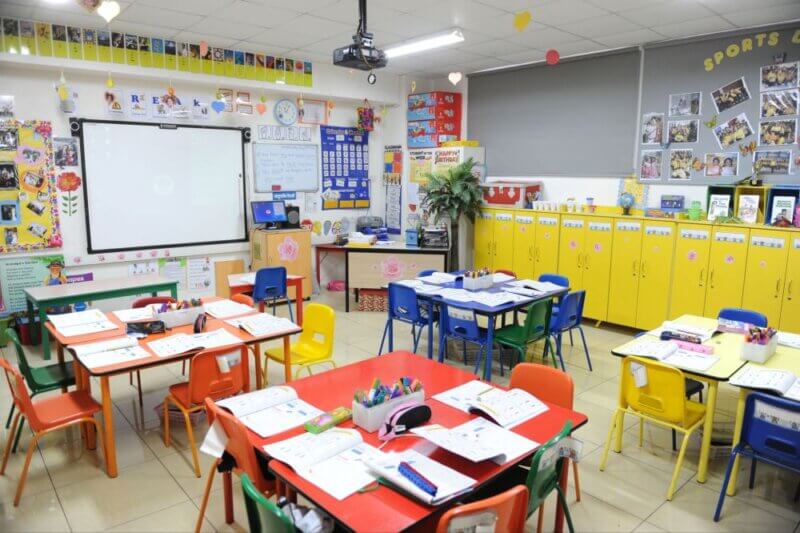 The Manc Asks: Would you feel comfortable sending your child to school next month?

It may be possible for primary schools across the UK to reopen at the start of next month,…
byEmily Sergeant 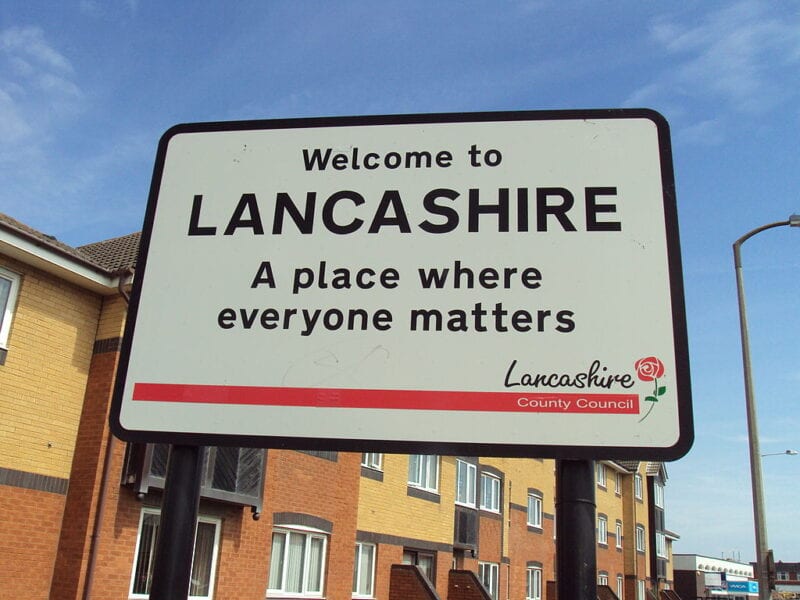 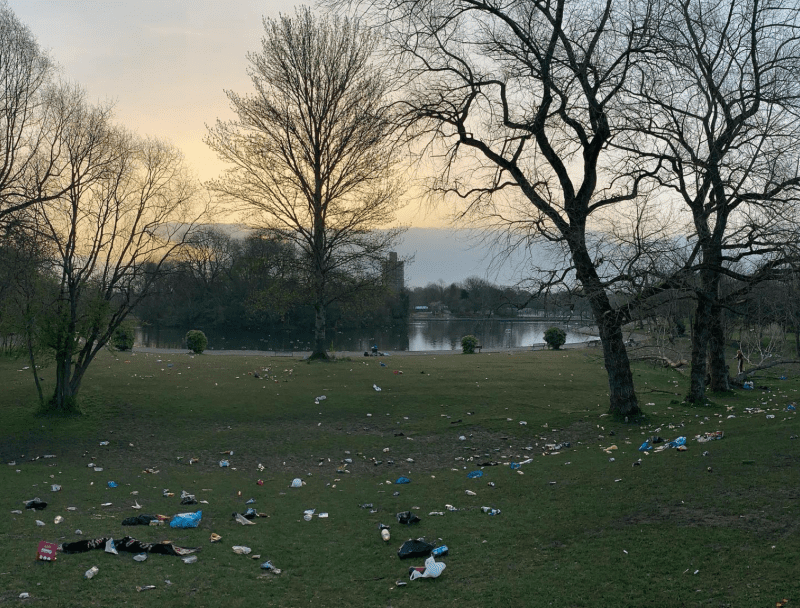 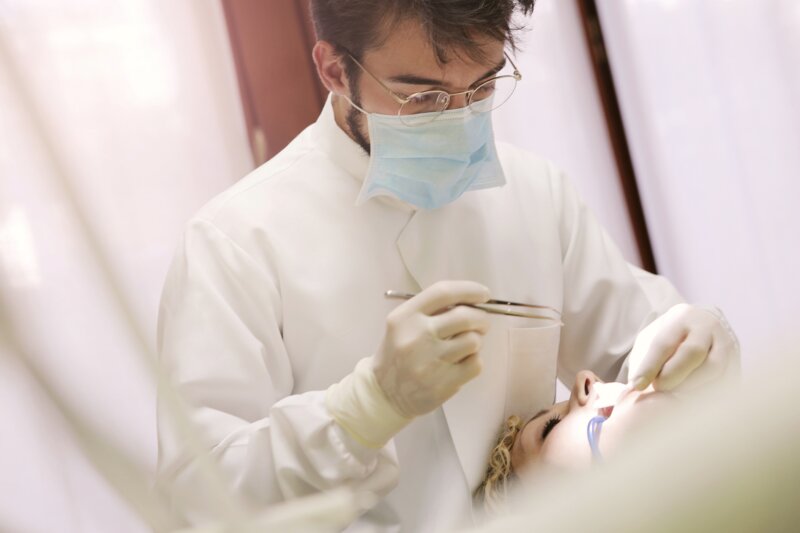 Dentists can reopen on Monday – but many aren’t ready

Patients looking for dentists appointments next week may struggle - with only a third of surgeries set to reopen on Monday.
byThe Manc