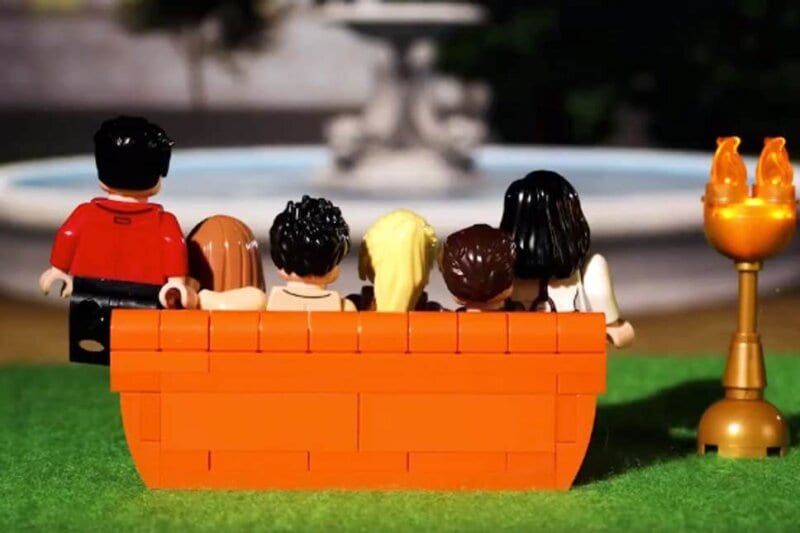 Who said LEGO is just for kids? Whoever it was, they’re about to be proven wrong by the company’s latest collection.

LEGO are releasing a Friends-inspired set, and fans can’t wait for it.

They released a short video to promote the launch, posting it on Twitter and Instagram last night.

The one with LEGO bricks ? Coming soon ?? pic.twitter.com/Zb8T1AQXVY

In the clip LEGO versions of Rachel, Monica, Phoebe, Ross, Chandler and Joey are seen sitting on a block version of the iconic sofa in front of a fountain.

LEGO simply captioned the video: “The one with Lego bricks. Coming soon.”

The building-block company hasn't released much info at this point, so we’ll just have to sit back and wait for another announcement.