By The Manc
Libyan Interior Ministry 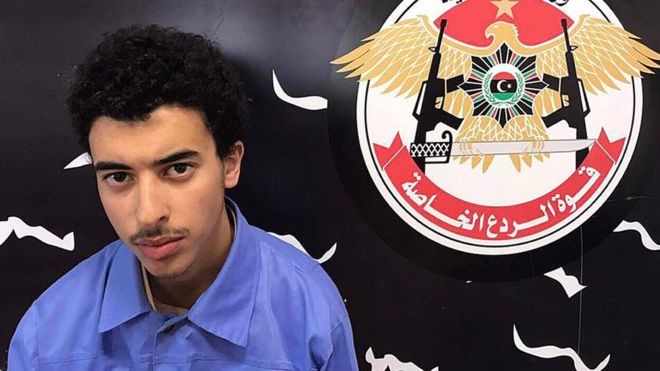 In some breaking news this afternoon, the younger brother of the Manchester Arena bomber has been arrested on suspicion of murder.

Hashem Abedi was today extradited to the UK from Libya, where he was being held by the Rada Special Deterrence Force military group.

A spokesman for the group said he was handed over to the British Embassy.

According to the BBC, Hashem has also been arrested on suspicion of attempted murder and conspiracy to cause an explosion in relation to the May 2017 suicide attack at the Manchester Arena.

Mr Abedi was reportedly extradited on a flight which left Mitiga Airport at 10:30am BST today.

Greater Manchester Police Chief Ian Hopkins has confirmed the the brother of the Manchester Arena bomber has been extradited to the Uk and arrested #CapitalReports pic.twitter.com/itLJadP5vR

Both brothers reportedly traveled to Libya in April 2017, before Salman returned back to the UK alone to carry out the attack on May 22nd.

Greater Manchester Police got a warrant for Hashem’s arrest in November 2017, with the warrant reportedly relating to the ‘murder of 22 people, the attempted murder of others who were injured and conspiracy to cause an explosion’.

Despite police raids after the Arena attack, no one has been charged in relation to it.