A ‘dopey’ Mancunian was left red-faced when his fiancee opened her birthday present only to discover he’d had it engraved with the delivery instructions instead of his heartfelt message.

Daniel Varey, from Denton, tried to include a thoughtful touch by adding a personal message to the keepsake gin glass that he bought his partner Hayley for her 30th birthday, however Hayley ‘burst into tears of laughter’ when she unwrapped the elegant gift to discover the engraving which read:

“Can we have it delivered before Monday if possible as that’s her 30th. Nice one.”

Hayley admitted that she expected her “very dopey” partner to slip up on the gift, but Daniel was left perplexed as to why his note wasn’t queried by the engraving company and how they didn’t find it a bit odd that he had addressed them with “Happy 30th Birthday princess’.

Speaking about the mishap, Daniel said: “I clearly messed up the [order form]. We laughed our heads off straight away [and] we saw the funny side of it.”

“There was a page that asked what you wanted on the glass and below there was an ‘add a note for the business’ section. I must have mixed them up and I only realised the morning she opened it.”

“The company didn’t even message me to say ‘is this definitely what you want?’ They just printed it.”

“You’d question it if you saw that. I thought they’d at least pop me an email to ask if it was a correct, so basically, I’ve sent the company a note wishing them ‘happy 30th birthday princess’ – and they’ve engraved my [delivery] message.”

It’s not all doom and gloom for her 30th though as Daniel also gave Hayley a new tablet and a booked a holiday to Spain in 2021, where the couple will be able to celebrate her milestone birthday.

Hayley said: “It’s brightened up a few people’s days – including my own.”

“I had a sneaky suspicion that there was something funny in the bag. He said I wasn’t allowed to open it until my mum came outside. I had to go to the front door, my mum was on the other side of the street. My face was a picture.”

Unfortunately, the mishap didn’t just stop at the glass though as there was also a mistake on the accompanying birthday card too.

Hayley continued: “He also got me a Moonpig card and had no idea of his mistake because it was addressed to me, but I opened the card and apparently I’m called Harry now.”

“I’ll never forget it. It’ll stay sat in the cupboard.”

“Thankfully he managed to print my name correctly on the holiday booking.”

Well, this has definitely given us a good laugh if nothing else and we all know someone like ‘dopey Daniel’, don’t we? 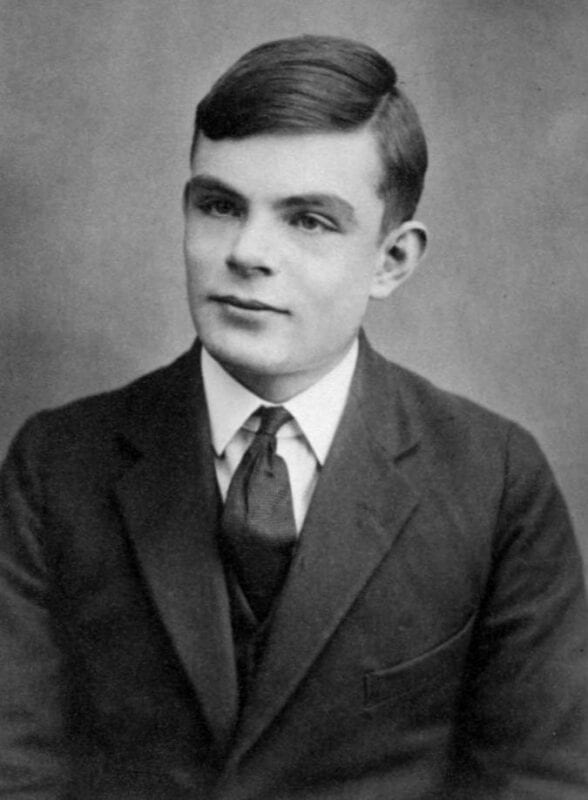 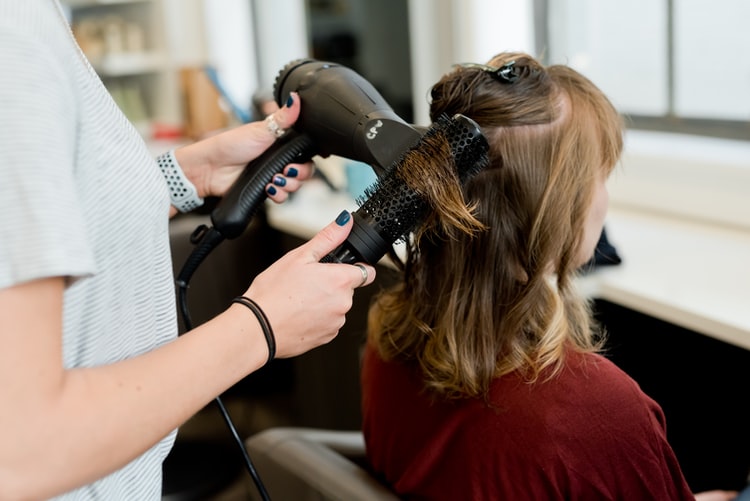 The National Hair and Beauty Federation has published a list of guidelines ahead of potential reopening next month.
byEmily Sergeant 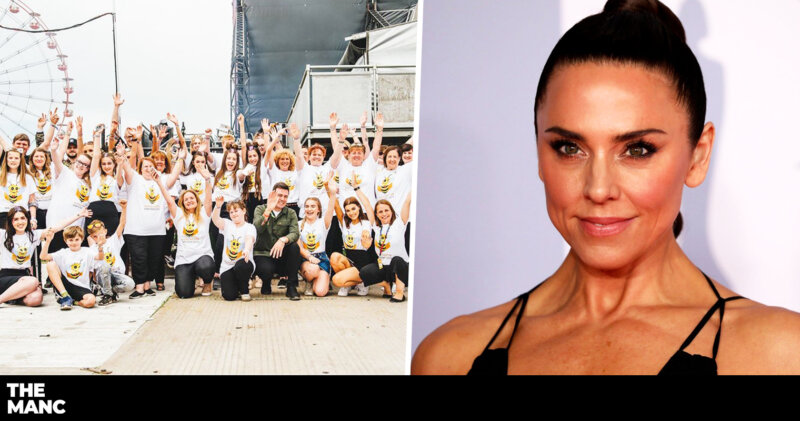 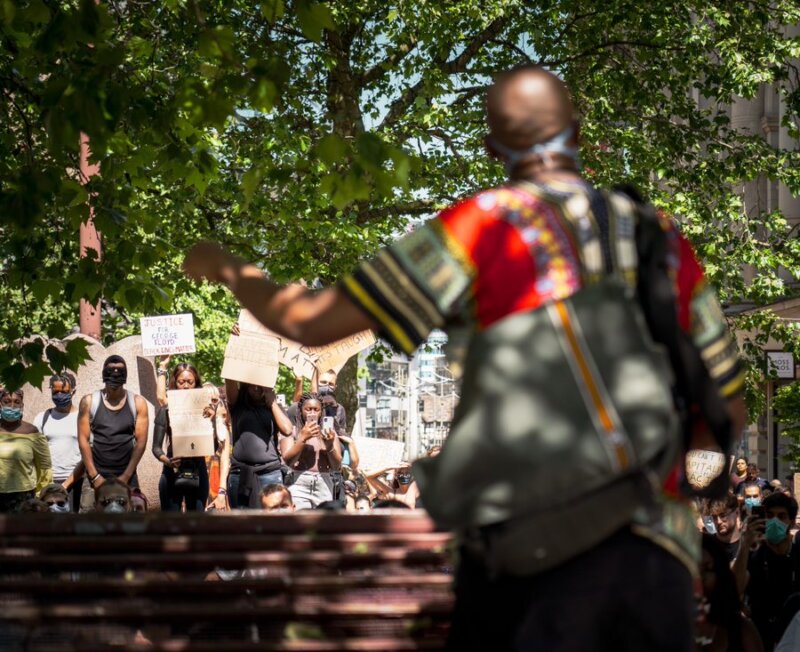 It comes after the death of George Floyd in Minneapolis, US last week and the protests that have since followed across the globe.
byThe Manc