By The Manc
Tagishsimon / Wikimedia 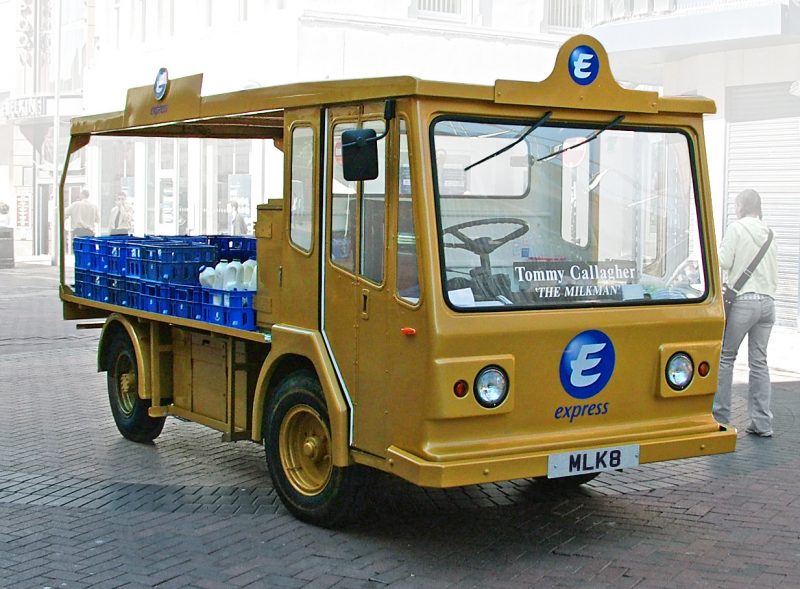 A milkman who was beaten up by a masked man and had his float stolen has quit his job after nearly half a century.

John Kershaw, 65, said making it to 50 years was his goal, but that was taken away from him after the vicious incident on Easter Monday.

The Rochdale milkman was halfway through his shift when a man in a balaclava attacked him, using a baseball bat John kept on the float for protection, before making off with his vehicle.

The granddad-of-four from Littleborough had never missed a shift throughout his whole career. Describing the incident he said:

He pulled me out and dragged me across the floor. I decided to keep a baseball bat in the van after another attack. I went in to get it but he grabbed it off me and started beating me with it. It was a good few minutes but it felt like forever. I had a bum bag on round my waist at the time had a spare set of keys in. He rifled through that before yelling 'give me the keys, you’re an old man I don’t want to have to kill you’. Then he got in and drove off.

John was rushed to Oldham Royal Hospital and was treated for bruises to his body and face.

Only three months ago John had another of his vehicles stolen, and after speaking to his wife Jill he decided it was time to call it a day.

This August would have been his 50 year work anniversary, a milestone he was determined to hit, but instead he’s been forced to retire from the job he’s held since leaving school in 1969.

John’s customers have set up a GoFundMe to help raise some cash, and if you fancy lending a hand you can donate via this link here.