Mothercare on verge of collapse with thousands of jobs at risk

By The Manc
Mothercare 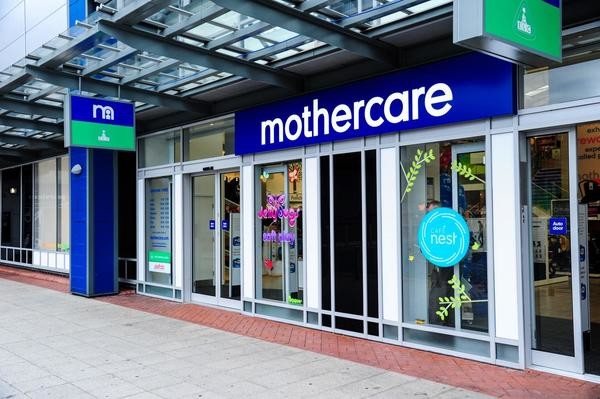 It’s been announced this morning that Mothercare's UK business is on the verge of collapse.

The retailer has 79 stores in the UK which are now at risk, with about 2,500 jobs also hanging in the balance.

They’re expected to go into administration within the next 48 hours.

Mothercare has confirmed my scoop that it is filing to put its UK operations into administration, saying that the company can no longer afford to fund the cash demands of its loss-making British business. Another blow to the high street, although a rescuer could yet emerge.

Founded in 1961, today Mothercare revealed plans to bring in administrators after the company failed to turn around poor performance.

For now, their website and store are trading as usual - once administration begins, however, thousands of jobs will be at risk.

The administrators would then decide whether to get rid of the stores and jobs while they look for a buyer, and at this point someone could still step in and rescue the company.

More on #Mothercare collapse: this involves only UK operations (79 stores, 2,500 staff) Firm has tried and failed to find a buyer for stores. Hopes brand can live on, albeit without dedicated stores. International business remains profitable. More on @BBCBreakfast pic.twitter.com/BBhlNrbOVR

While the Mothercare Group has over 1,000 stores in around 40 countries, it’s been trying to sell its UK business for a while, carrying out a ‘Company Voluntary Arrangement’ last year that saw 58 of its then 137 shops close, with 1,200 people losing their jobs.

There’s currently only one store left in Manchester, at The Fort over in Cheetham Hill.