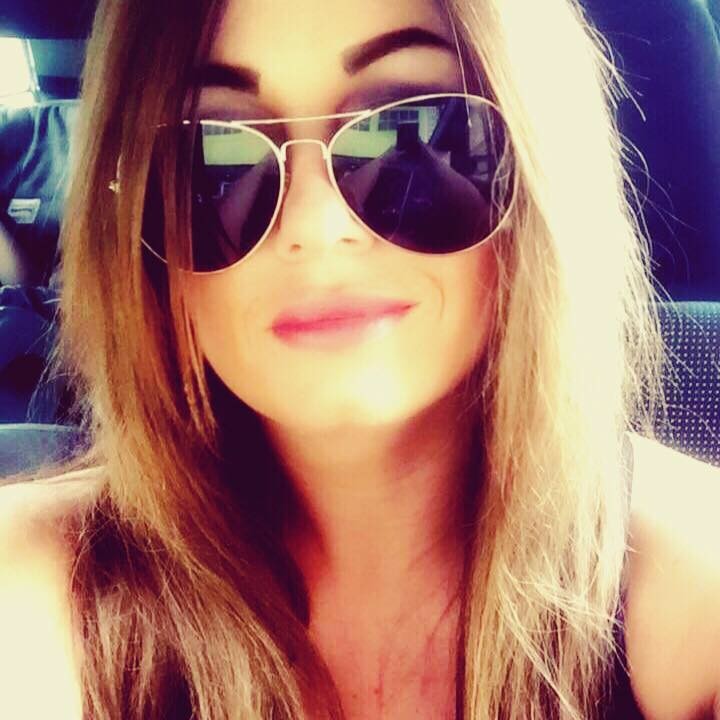 A mum has hit back after strangers accused her of naming her kids after booze.

Sarah Mennell says two of her children, Jackdaniel and Tiamarie, are not named after alcohol, and revealed the true meanings behind them both.

The 35-year-old responded after strangers online called her out for the unusual names, saying the two boozy-sounding monikers are accidental. 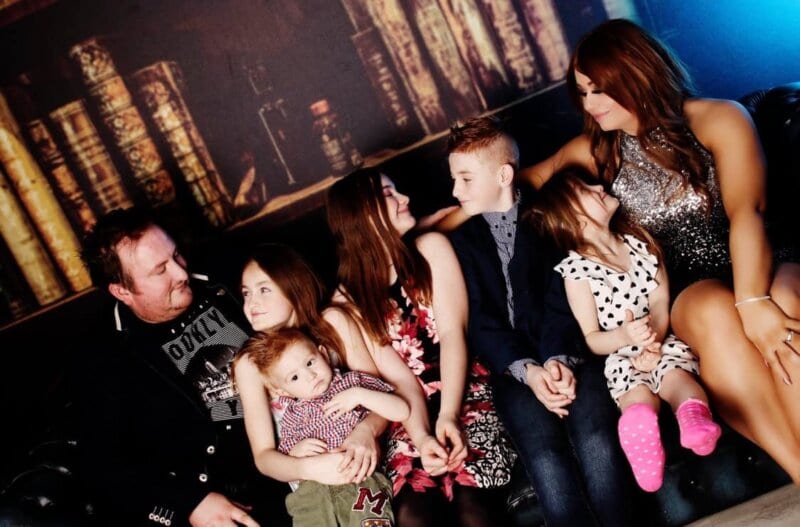 Sarah told Hull Live she isn’t bothered about people mocking her kids’ names, and neither are they, saying she chose them so they didn’t have boring names.

The mum-of-five revealed the true meaning behind her kids’ names in a Facebook post. Her other three children are called Sydneyrae, Princess and Albert. 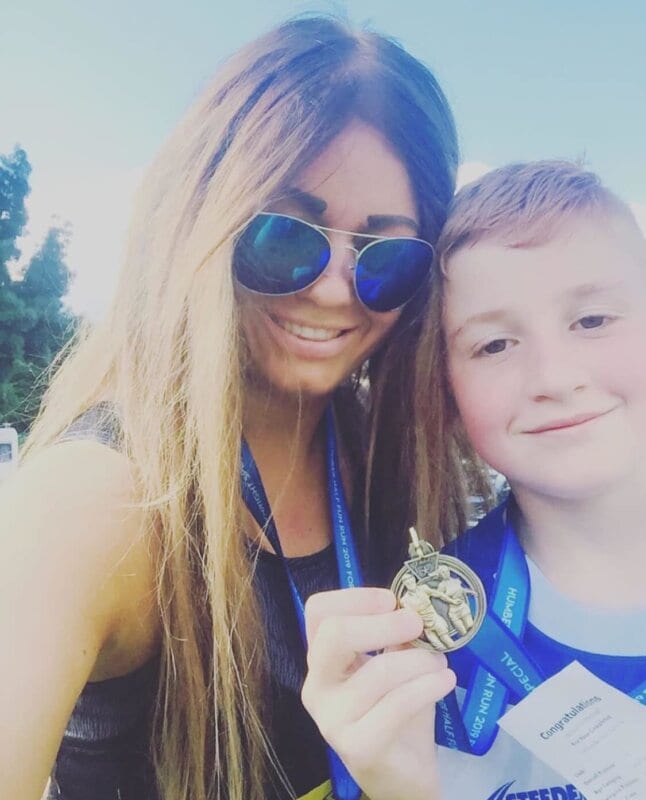 Jackdaniel is actually named after a world running coach who used to train people for the olympics we thought it was funny because the team would put powered by Jackdaniel on their backs. When we had Jackdaniel we didn’t know I was pregnant at first until going into hospital bleeding non stop when we found out during a scan there was blood inside… During the scan Jackdaniel’s legs and arms was moving and kicking like he was running so he had the Jackdaniel fight he managed to continue and was born healthy so the name Jackdaniel was created.

She then went on to explain how Tiamarie got her name:

Tiamarie was called Tiamarie because of a Spanish waitress called Tiamarie which we liked the name of if a boy she would of been called after a Portuguese footballer called Tiago because I was football mad when we first got together and i played football for Hull City Ladies for a short time sports have always been a big part of my early life up to getting married.

Sarah told Hull Live she was teetotal at the time, so initially didn’t realise how similar their names were to the popular drinks.