By The Manc
Gerald England / Geograph 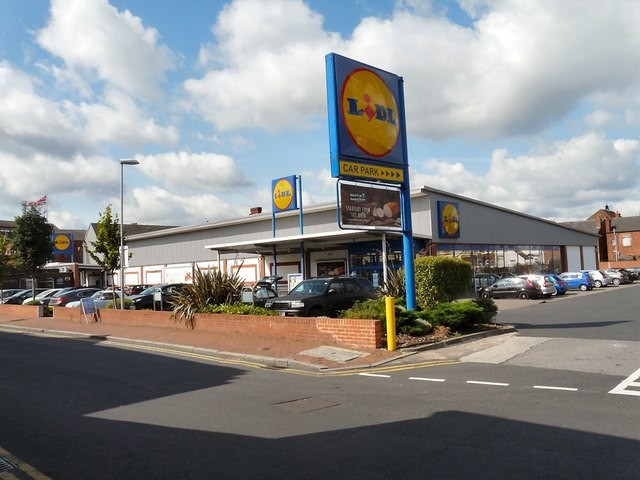 The new city centre Lidl has opened its doors, and it’s safe to say people have been taking full advantage of the bargains.

Just over one week in and it’s already proved a hit, as you’d expect from a purveyor of quality goods at rock bottom prices.

The Piccadilly Gardens site is now Manchester’s flagship Lidl store, and is located at City Tower just by the bus station.

This comes as the supermarket recently announced its plans to open 10 new stores across Greater Manchester over the next three years, as part of ambitious expansion plans for our region.

The new Lidl in Piccadilly very busy at dinner time but I’ll be going there regular. Good food at reasonable prices.

In even better news the move will create around 400 new jobs, and besides the Piccadilly Gardens site there are plans to open stores at Worsley Road in Winton, Mill Street in Glossop, Hattersley Retail Park in Tameside, Oldham Mumps, Cheetham Hill, West One Retail Park in Eccles, Bromley Cross in Bolton, Furthergate in Blackburn and Altrincham Retail Park.

Lidl is currently celebrating its 25th year in the UK, as it opened its first store here back in 1994.