Oasis will get back together says ex-Creation Records boss 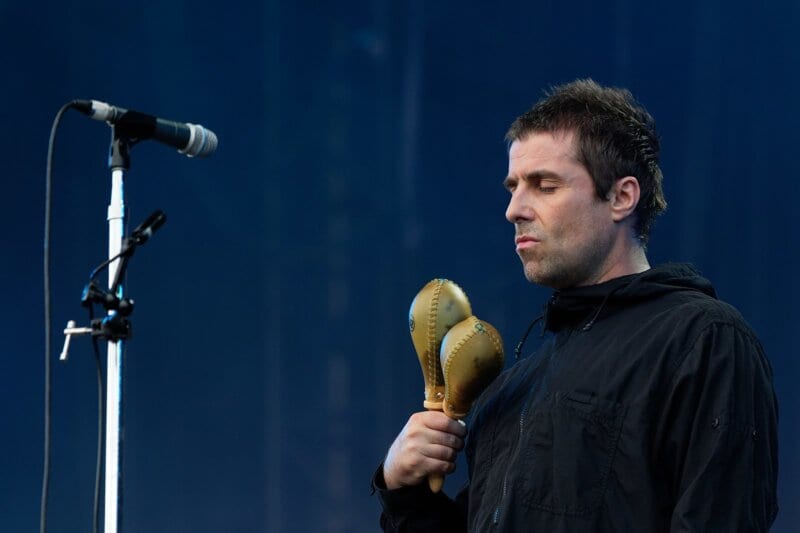 There’s been a lot of talk about Oasis reforming in recent weeks, with Liam Gallagher recently saying he’d like to get them back together.

Now the former boss of Creation Records has had his say, telling fans he thinks they will make up and reform at some point.

Speaking on the documentary Liam vs Noel: Brothers at War, Tim Abbott said: “Do I think they’re gonna reform? Yes, I do. It’s the original indie soap, it will run longer than ­Coronation Street .” 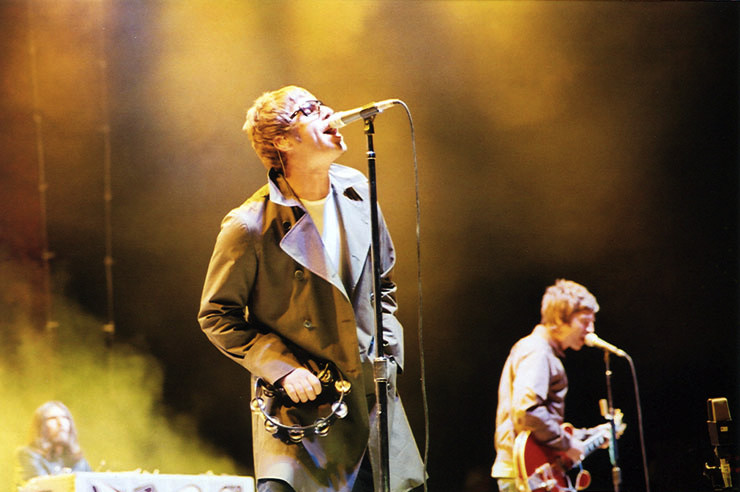 The doc charts the highs and lows of Oasis, which split in 2009. According to Abbott, the Gallaghers lost the plot after their second album (What’s The Story) Morning Glory? catapulted them to worldwide fame in 1995.

He added: “You have that in your life or in your career and everyone is going to go a bit potty. The wheel was gonna come off the wagon.”

The band famously played Knebworth two nights in a row back in 1996, and in the documentary biographer Paolo Hewitt says that if Liam and Noel do make up, they ‘could play 52 nights in a row at Knebworth’. 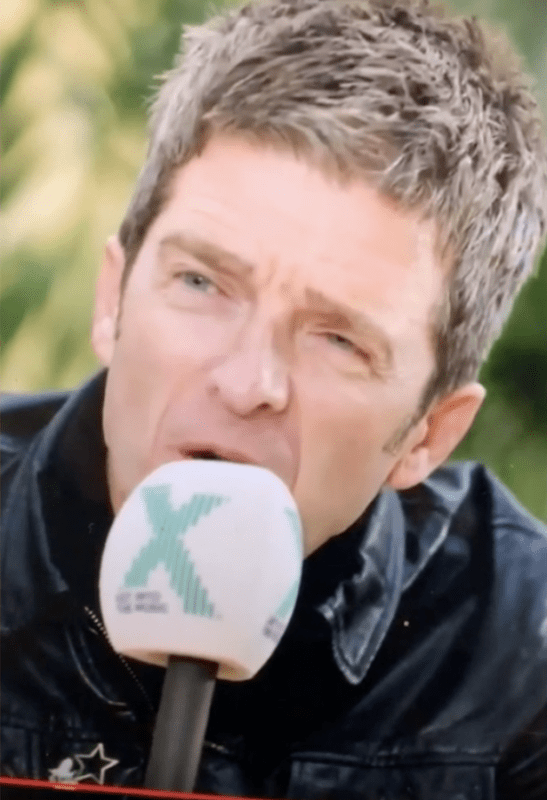 The former Oasis frontman let his followers know he was keen to be given the keys to Number 10, to help fix this absolute mess we’ve been left in.

My name is liam Gallagher I have 4 beautiful children I have dabbled in drugs over the years I’ve had many number 1s now send me the keys to no10 I’ll sort this pile of shit out WHY ME?WHY NOT.

Understandably his tweet got a lot of replies, with one person asking what the first thing he’d do as PM was, which he responded to with: “Get oasis back together I’d make it law”.

As you can imagine this got Oasis fans very excited, but Noel was quick to piss on fans bonfires, writing ‘I’ve no desire at all to get back involved with Oasis’, before adding: “I’m afraid Oasis is in the past and that’s it. There’s a lot of people in England who refuse to accept that it’s over. It’s like when they watch box sets and they don’t like the ending.”

And so the saga continues…