Opening date for Primark Trafford Centre has been confirmed

Yesterday, Primark confirmed the date that it plans to reopen all of its stores in the UK – including the opening of the brand new store at the Trafford Centre.

All 281 of the high-street giant’s stores in England will reopen on June 15.

And it has been confirmed by the BBC that the company has pulled forward the opening of its new store in the Trafford Centre, for the same date – June 15.

It was originally planned to open in the third quarter of 2020.

The company has already reopened more than 100 of its European stores, which includes 32 in Germany, 25 in Spain and 20 in the Netherlands.

During lockdown the clothing chain has built up almost £2bn-worth of stock to sell.

It is yet to be confirmed if any of this stock will be included in a whopping opening sale – or if they are holding it back to be sold further down the line.

The new 64,800 square foot store in the Trafford Centre is spread across two floors and is part of a huge £75 million redevelopment of the popular shopping centre. 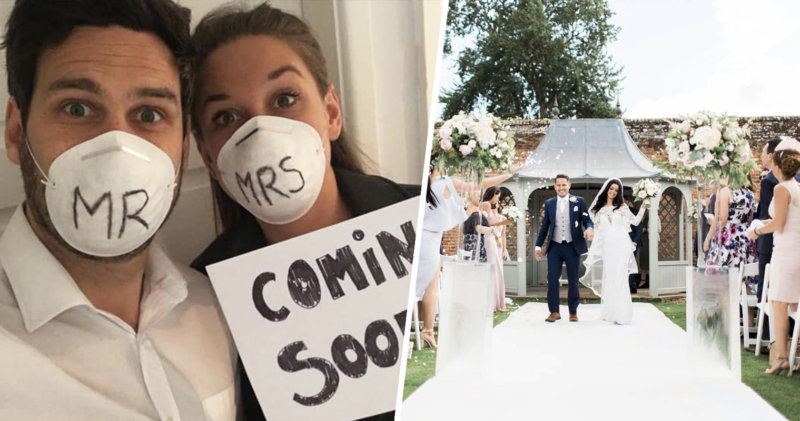 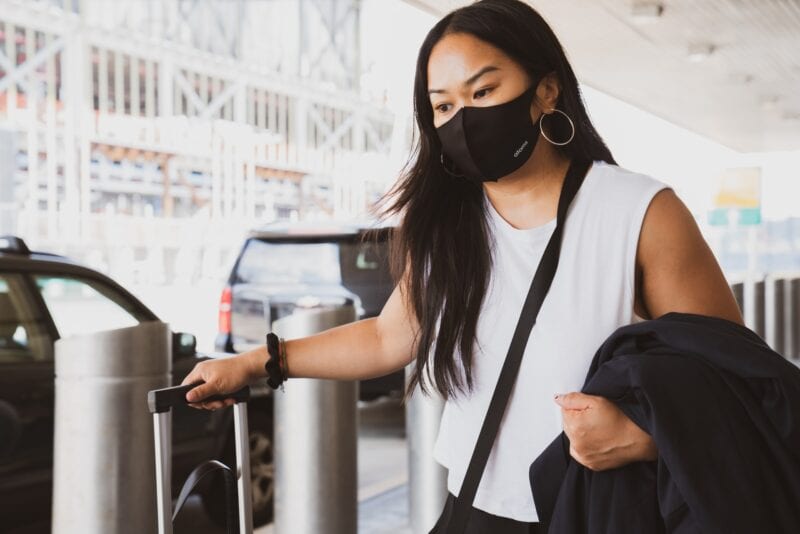 From February 15, all passengers who enter the country from 'red list countries' must isolate for 10 days in government-approved accommodation.
byThe Manc 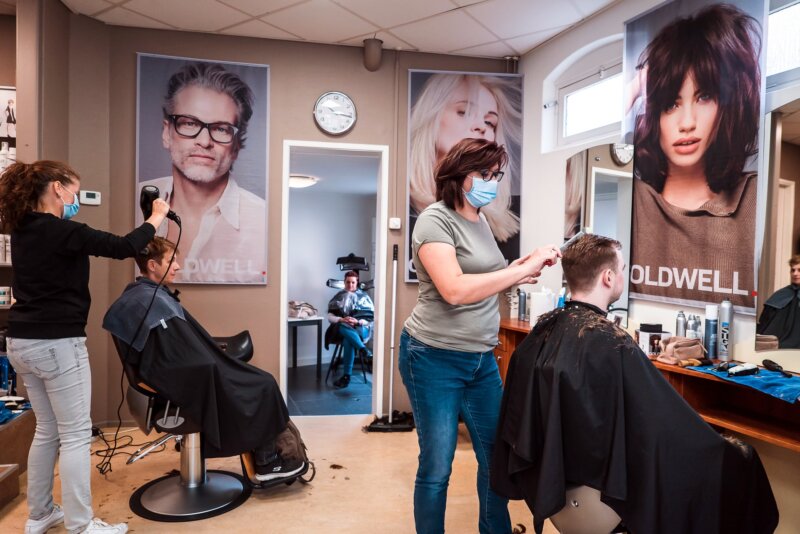 Guidance introduced to protect the pubic during the pandemic, including warnings stay at home and avoid public transport, will no longer apply as the Prime Minister outlines his strategy to get the UK economy back on its feet.
byThe Manc 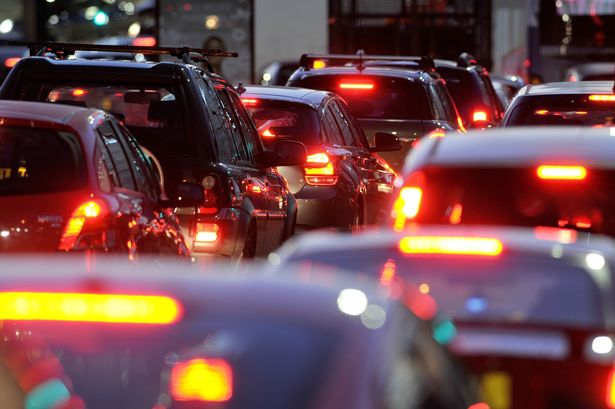 Centre for Cities' data found there was a 40% reduction in NO2 levels across Greater Manchester after the first national lockdown.
byThe Manc