Home secretary Priti Patel says all people arriving in the UK will have to self-quarantine for 14 days from 8 June.

There will also be “penalties” for people who do not obey the rules when they are enforced.

Travellers will need to tell the government where they will quarantine, with enforcement through random spot checks and £1,000 fines in England.

However, lorry drivers, seasonal farm workers, and coronavirus medics will be exempt from the ruling – and anyone travelling from the Republic of Ireland, the Channel Islands and the Isle of Man will also not have to follow the new rules.

According to the Home Office, the new policy will be in place across the UK, but the policy can be changed and can differ in Scotland, Wales and Northern Ireland by the respected administrations.

Those who do not have somewhere to self-isolate for 14 days will be put up by the government in “arranged facilities”.

All of these measures will be reviewed every three weeks when the prime minister determines whether the country has abided by the lockdown rules and in turn has brought the ‘R’ down.

Discussing the new measures, the Border Force’s Paul Lincoln says those who will be exempt include those who are vital to the UK’s national security and critical infrastructure.

He says he expects the vast majority of people arriving in the UK to “do the right thing” but stresses that his organisation won’t stop from enforcing the rules strictly.

It is critical that the UK uses all the levers at its disposal, while protecting the economy, including the travel sector, he adds. 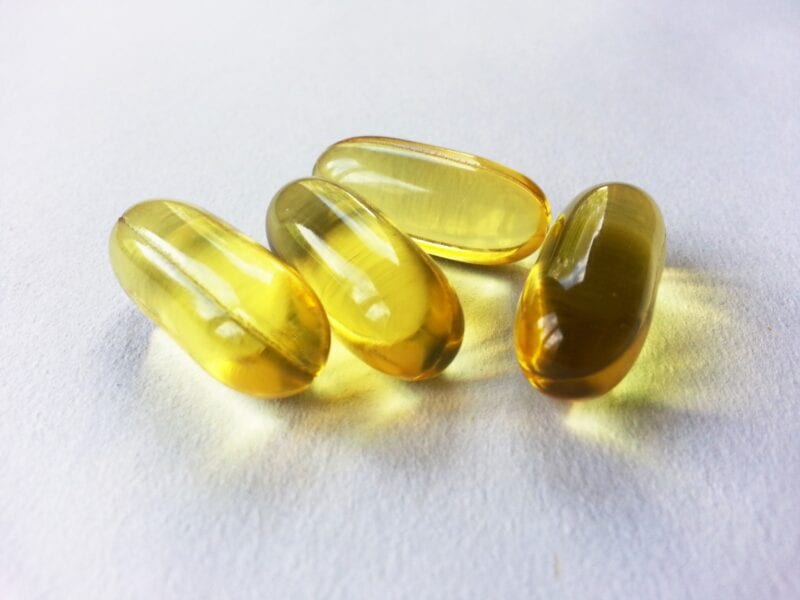 Free Vitamin D pills will be distributed to over 2.5 million people in England this winter

From January, over 2.5 million citizens will have access to four months’ worth of supplements - including those considered extremely vulnerable and/or in care home facilities.
byThe Manc 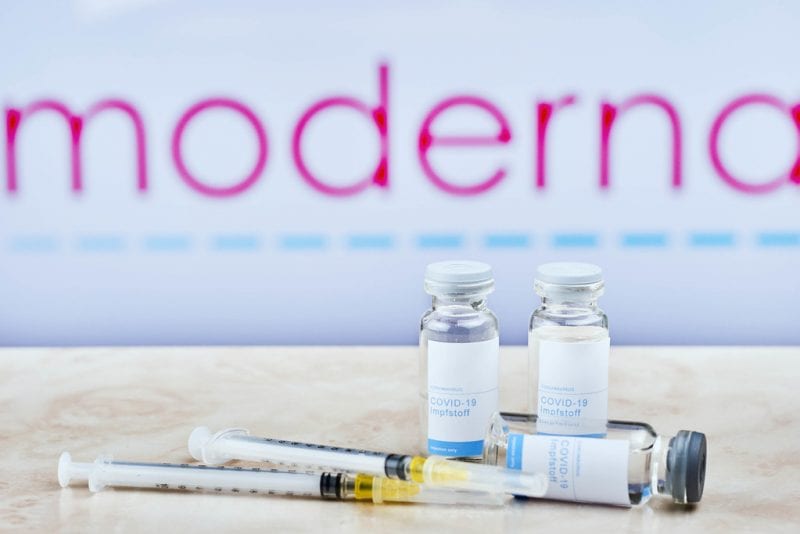 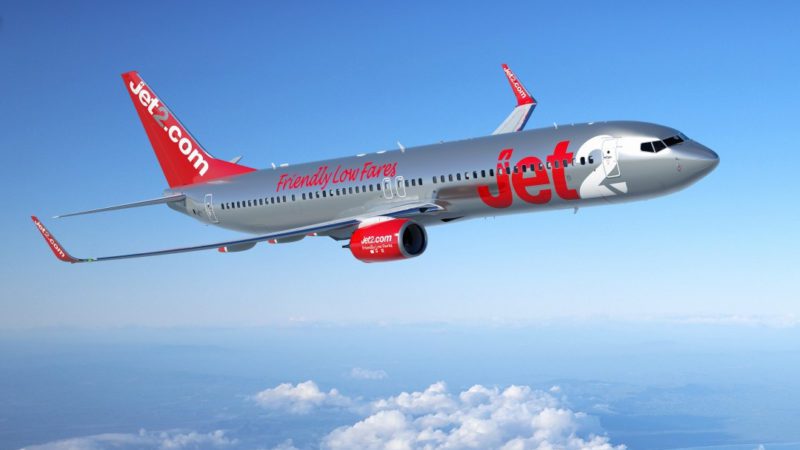 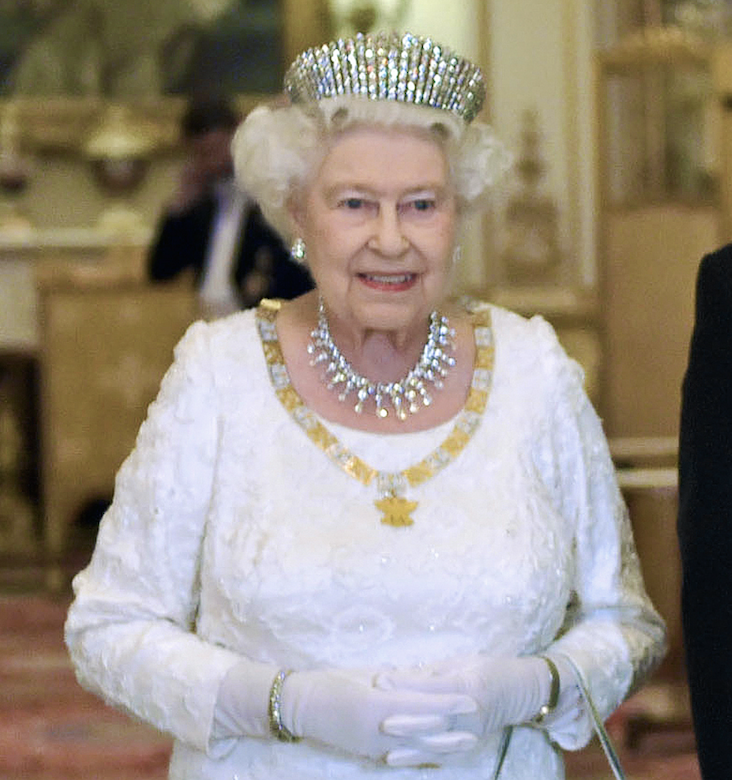 The Government confirms a four-day weekend in 2022 to celebrate Queen Elizabeth's astonishing 70-year reign on the throne.
byThe Manc