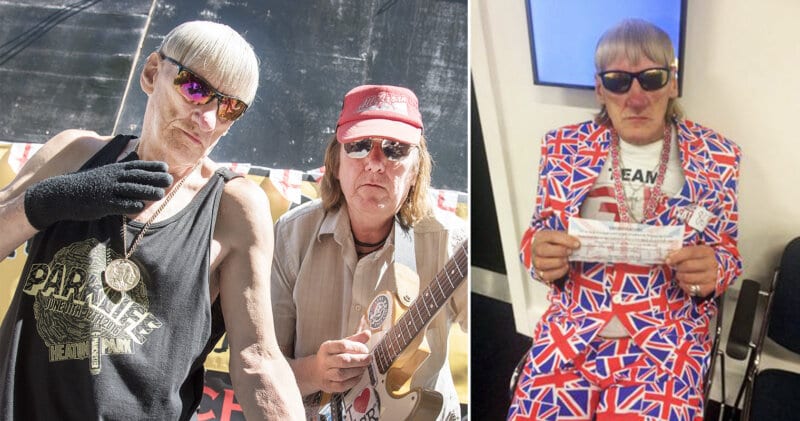 Piccadilly Rats legend Ray Boddington has sadly passed away, after he was involved in a horrific accident last week.

Ray was placed on a life support machine after being hit by a Metrolink tram on the evening of Wednesday April 10th, in the city centre.

The dancer had been fighting for his life ever since, after being seriously injured in the collision that took place on High Street, between Market Street and Shudehill.

R I P MY BEST MATE MY BROTHER MY SUPERSTAR I WILL MISS YOU FOREVER GAZ ❤️ pic.twitter.com/XaKqCo1qj5

The 77-year-old was taken to hospital by paramedics, who were called to the scene immediately after the police response.

At the time a statement on his Facebook page said:

Ray Boddington (Piccadilly rats dancer) was hit by a tram today near the Arndale Centre. He's in hospital on a life support machine helping him to breath and his injuries are so bad they said it's touch and go next 48 hours. His family are devastated as he is one of the kind, such a amazing guy who brought smiles to everyone. It's such sad news to see and hear, please pray for him and please share this post so people can pray for him. Thank you all. 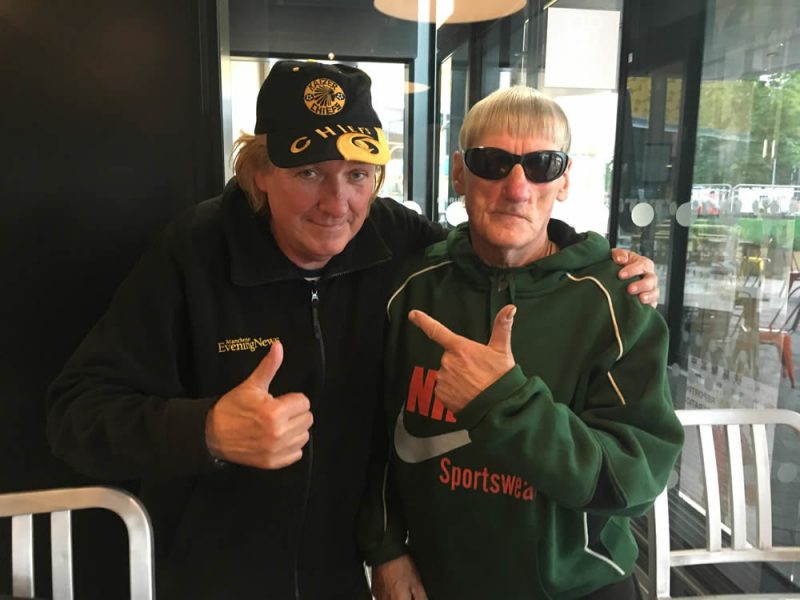 There was an outpouring of grief from the people of Manchester when the news of the incident broke, as Ray was a much loved member of the community and a constantly positive presence on the streets of the city centre.

John Ashcroft commented on Facebook: "Speedy recovery Ray. Always bring a smile to my face when watching and listening to you and your friends. God bless."

Lisa Burrows said: "This is awful news - I love these guys. They bring so many smiles to peoples faces. Hope Ray pulls through."

Metrolink recently released a statement saying the driver of the tram that hit ray had provided negative samples for alcohol and drugs, and that no arrests had been made following the incident. 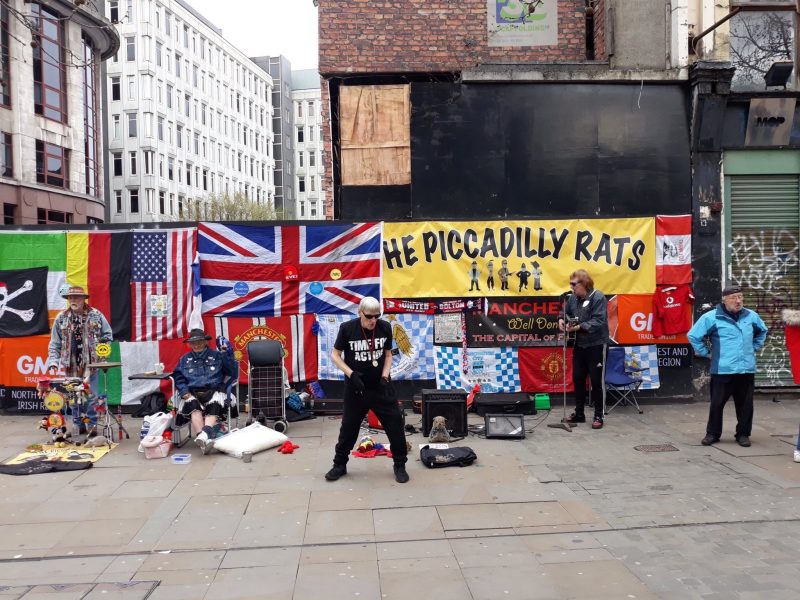 An investigation into the collision is currently underway and Greater Manchester Police are urging anyone with information to contact the Serious Collision Investigation Unit on 0161 856 4741 or the independent charity Crimestoppers, anonymously, on 0800 555 111.

Ray - who has also appeared on The X Factor and daytime TV show Judge Rinder - is a familiar face on the streets of Manchester city centre and is famous for his larger than life dance moves.

Over the weekend, a range of tributes appeared on social media for him, after his family broke news that he had been taken off life support.

The stage won't be the same without him.... Hoping Ray from the @GPiccadillyRats pulls through #piccadillyrats #Manchester ? pic.twitter.com/ZGN9oZduDl

We're sure there will be many more tributes to come over the coming weeks, following the tragic news of his passing, and our thoughts are with Ray's friends and family at this sad time.