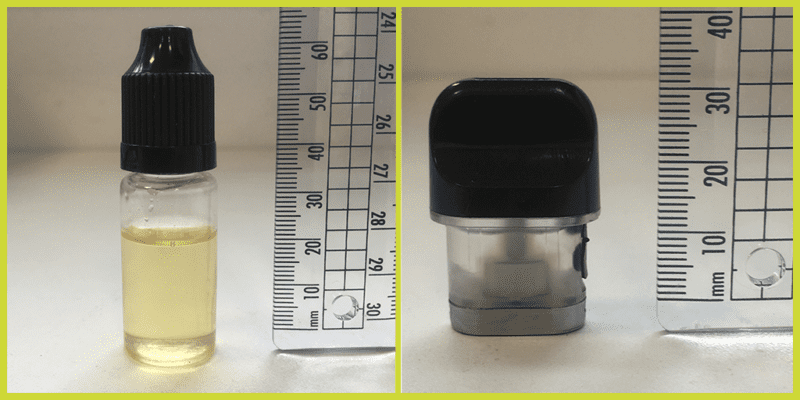 Police have shared a warning this morning over fake THC vapes that actually contain Spice.

According to the Greater Manchester Health and Social Care Partnership, at least six incidents of young people collapsing and being hospitalised after vaping the liquid have been confirmed in Greater Manchester since February 2019.

The incidents in Bury, Oldham and Rochdale led to nine young people receiving hospital treatment, and while none have suffered long-term health effects, using Spice is incredibly dangerous and can be fatal.

Tests were conducted on samples from two of the incidents, and they confirmed that the drug added to the vape liquid has the same chemical compounds as Spice.

It is very worrying that we have seen half a dozen incidents of young people collapsing and having to be taken to hospital after vaping these products. Fortunately it does not seem likely they will suffer any long-term harm, but we don’t want to see anyone else affected, particularly as we approach the school summer holidays. Inhaling even a single vape of this type of drug in this way for a young person with no tolerance is highly likely to lead to negative physical and mental effects. Young people who buy this product thinking it will have an effect similar to natural cannabis are not only being ripped off, they are also putting themselves and their friends in real danger.

The drug has been found in two different forms, the first came in a 10ml e-liquid bottle, while the other was a ready filled e-cigarette cartridge, and they’ve been sold as THC vape juice, THC vape pens, THC oil, and cannabis oil.

While Greater Manchester Police are investigating the incidents, no arrests have been made at this time.

If you have any information as to where these THC vapes are being created or stored, you can contact GMP via the LiveChat function on their website or call 101 - always dial 999 in an emergency, however.