Remembering Fusilier Lee Rigby seven years on, on what is a poignant day for Manchester

As Manchester mourns the 22 victims of the Arena attack today, the city also remembers another tragedy that occurred exactly four years earlier.

British Army soldier Lee Rigby, from Middleton, was off-duty when he was killed near the Royal Artillery Barracks in Woolwich on 22 May 2013.

The 25-year-old Fusilier was struck by a car and murdered during a targeted attack.

News of Mr. Rigby’s death shook Britain in what was described as “one of the most appalling terrorist murders” by the Crown Prosecution Service.

It also hit close to home, given the soldier’s connections with Greater Manchester.

A memorial was unveiled in his hometown of Middleton in 2015, consisting of a bronze drum and a plaque.

His mother described it as “a lovely tribute” to her son “who put his life on the line every day to serve his country”.

Mr. Rigby was survived by his son, who was just two-years-old at the time of his death.

Today, Manchester remembers Mr. Rigby on what will forever remain a poignant day in the city’s history. 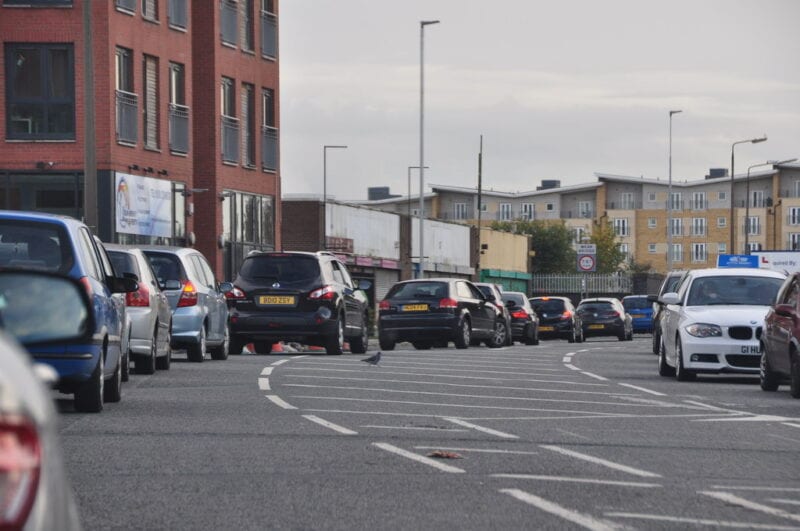 Universities will have to stagger student departure dates from 3 December to 9 December, in accordance with instructions set out by the Department for Education.
byThe Manc 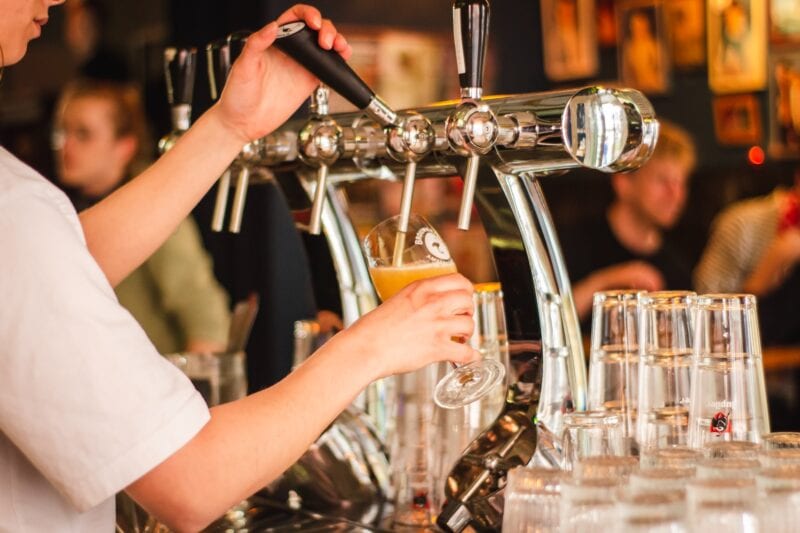 Holts, Hydes, Lees, Robinsons and Thwaites have joined together to fight back against closures.
byThe Manc 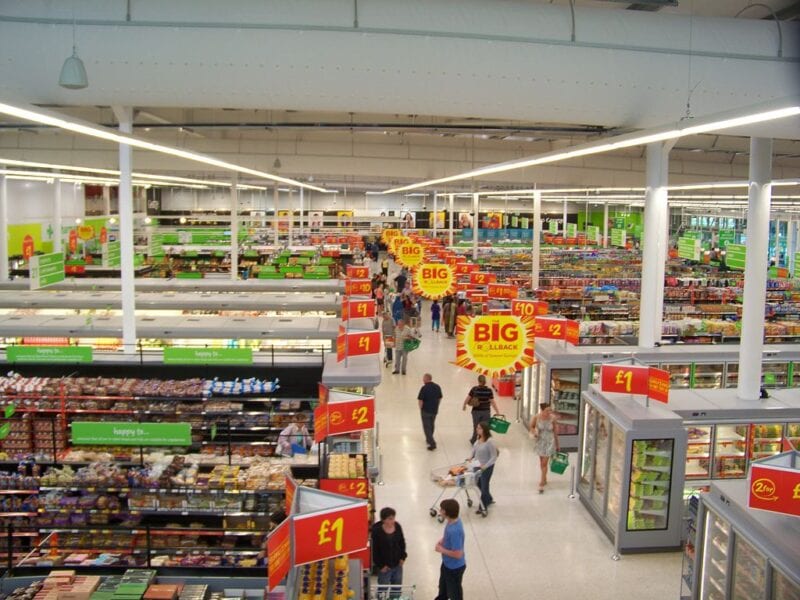 The supermarket has confirmed that all 631 of its stores will be closed on Boxing Day to give workers a much-needed breather.
byThe Manc