The government says it is investigating a tweet from the UK Civil Service account that appeared to condemn leaders following the Prime Minister’s press conference on Sunday.

A member of staff seemingly went rogue on social media amid the aftermath of the Downing Street briefing – during which Boris Johnson repeatedly defended the behaviour of Dominic Cummings.

The PM’s senior adviser has been accused of breaching rules after visiting family in Durham, leading to mounting calls for him to step down – including some from within his own party.

Johnson, however, claimed that Cummings had “acted responsibly, legally and with integrity,” causing an uproar that seemingly spread right through to the Civil Service itself.

Shortly after the conference concluded, a tweet appeared on the UK Civil Service account which read: “Arrogant and offensive. Can you imagine having to work with these truth twisters?”

The tweet was live for several minutes and shared by thousands before being taken down.

The government called the tweet “unauthorised” and confirmed an investigation has been launched.

A storm had been brewing on the Cummings travel saga since 22 May, culminating in a vehicle parking outside the MP’s house with a large screen playing Johnson’s ‘stay at home’ message.

Harry Potter author J.K. Rowling also responded to the commotion, claiming she would pay a year’s salary to the person who posted the tweet on the Civil Service account.

The debate continues to rage on as the cabinet meet later today to discuss the prospect of easing lockdown restrictions. 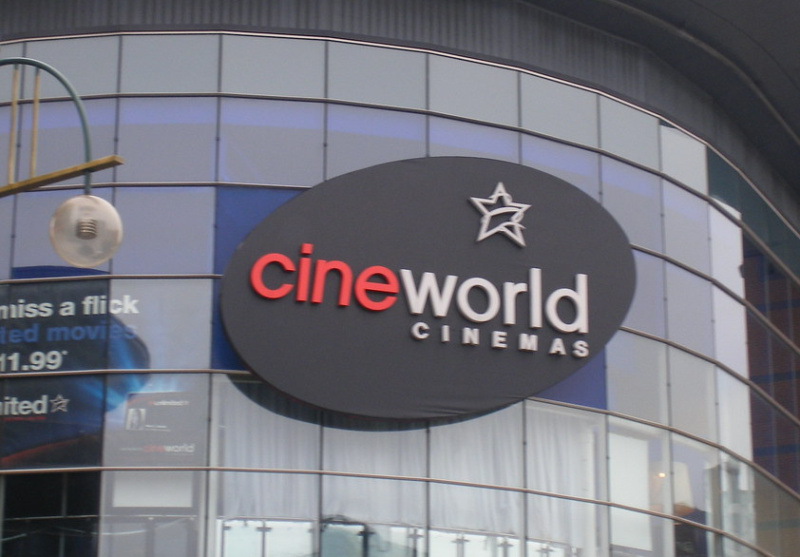 The cinema chain has released a statement today detailing its plans to reopen screens across the country from as early as July.
byThe Manc 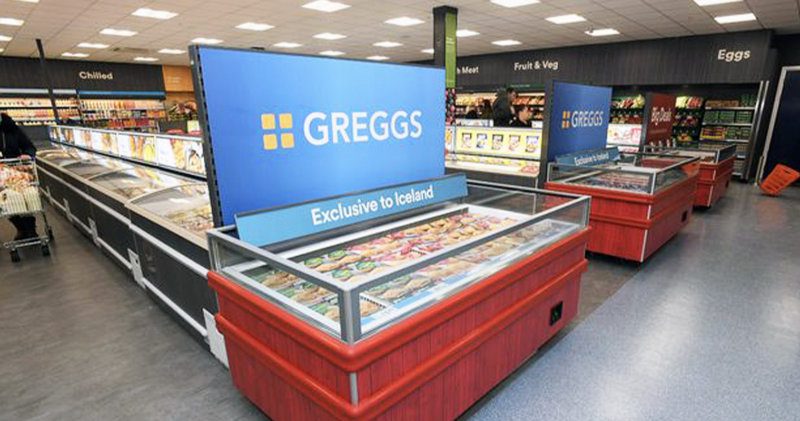 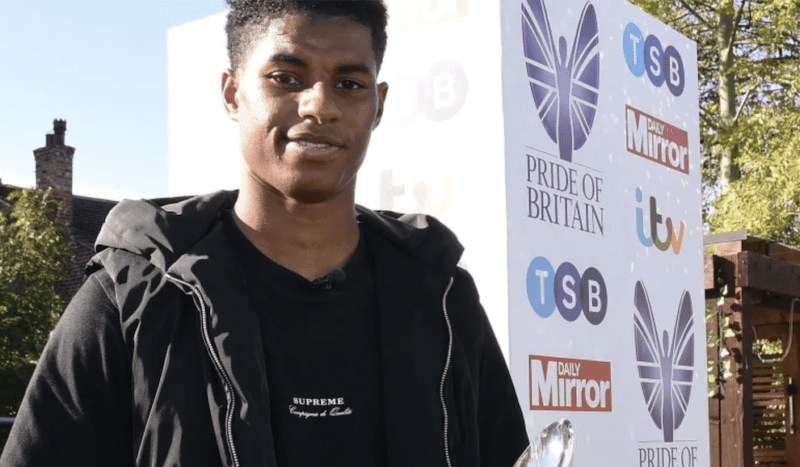 The striker has been listed as a trophy recipient in the upcoming Pride of Britain ceremony: winning Special Recognition.
byThe Manc 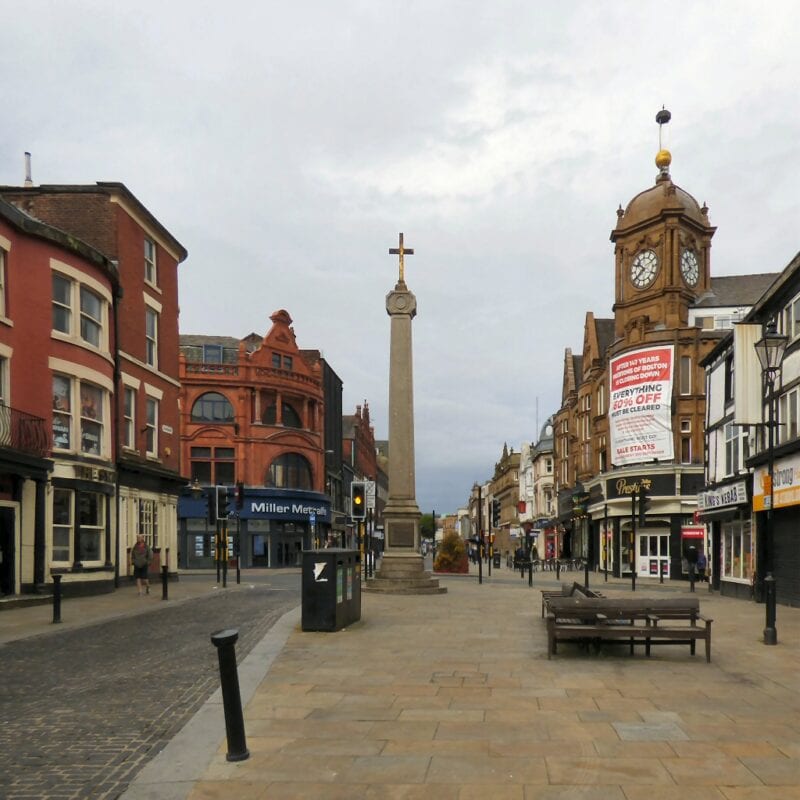 The restrictions - which were imposed on July 31 and forbid residents from meeting other households indoors or in gardens - were set to be lifted in Bolton tomorrow (2 September).
byThe Manc