Lawsuit, the Manchester-based streetwear label offering a fashion-conscious alternative to the mainstream, has just dropped a new collection of pieces inspired by the city.

With a reputation for working on global brands like Yeezy, Nike, and Adidas, Lawsuit founder and lead designer Keith Gray has now turned his attention inwards to his home city, and has drawn inspiration from popular street style fashions born right here in Manchester.

Drawing upon clothing trends popularised through Manchester’s rave and acid house scenes, as well as taking inspiration from the city itself, the new collection features a mixture of cosy athleisure staples and statement pieces.

Created in partnership with The Manc, the new Lawsuit x The Manc drop includes a range of year-round wardrobe essentials such as hoodies, coach jackets, joggers, and sweats.

All rolled out in a muted colour palette of whites, greys, and blacks, punctuated with bright yellow accents, there are subtle notes to Manchester’s worker bee, as well as the grey skies that frequently hang over the city on wetter days.

Further items available as part of the collection include bucket hats emblazoned with Manc slang made famous in the 90s by the Gallagher brothers, as well as super soft woolies (or beanies) and New Era-style snap-back caps.

The fashion collective, headed up by Keith Gray, is founded on a mission statement that’s focused on combining fashion and social activism.

Producing fashion in a responsive and flexible way, Lawsuit is bringing the excitement back into clothing by giving a new voice to the young people of Manchester.

To date, the label has previously worked closely on campaigns with Rugby Union captain Blake Austin and local indie-rap band Prose, as well as with Manchester City Youth Academy, bridging the gap between fashion, music and sport.

To see the full Lawsuit x The Manc collection, head over to the Lawsuit shop here. 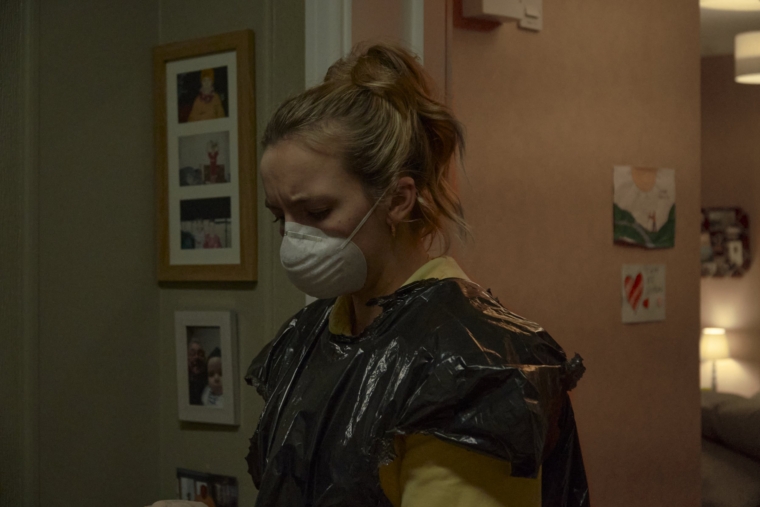 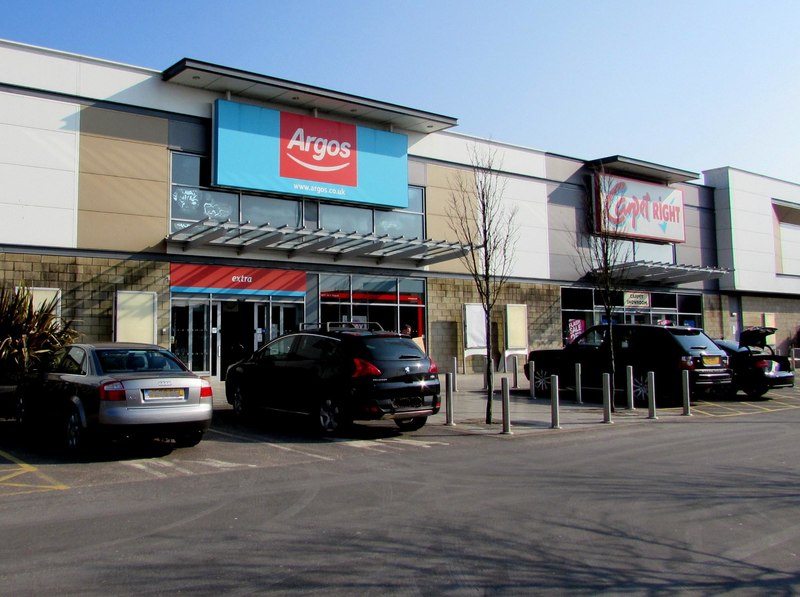 Sainsbury's has confirmed that as many as 420 standalone Argos stores will close by 2024 - leaving around 100 in the entire country.
byThe Manc 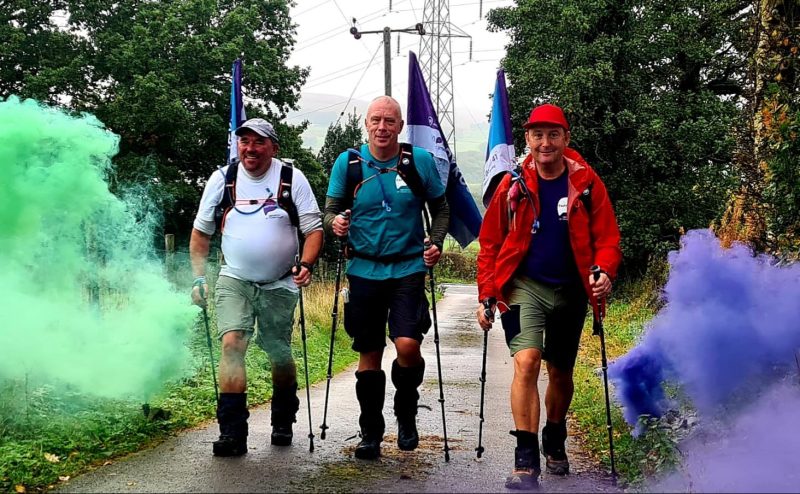 The trio are raising funds for youth suicide prevention charity PAPYRUS in memory of each of their daughters.
byEmily Sergeant 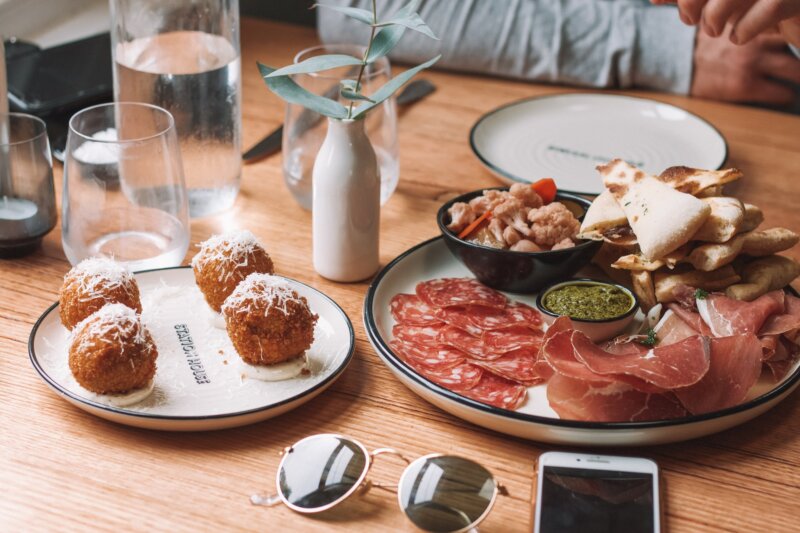 Anyone set to miss out on a holiday before 31 August 2020 is eligible to enter the competition - which awards 25 lucky winners the chance to scoop a £30 voucher.
byThe Manc