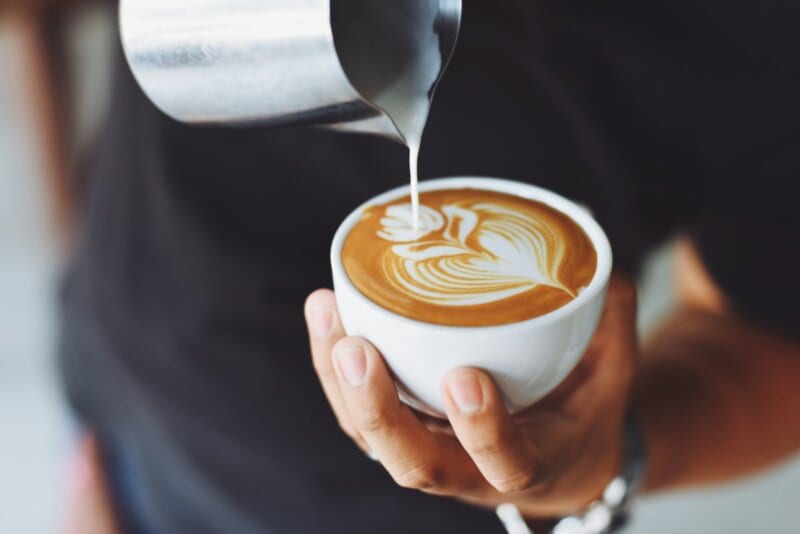 We’re all prone to a coffee or seven on a Monday morning, and now it turns out that we might actually be able to enjoy our morning wake-up call without feeling quite so guilty.

Scientists have discovered that drinking coffee might not be quite as bad for your heart as previously thought, even if you drink 25 cups of the stuff.

The researchers found that drinking lots of coffee is no worse for your arteries than drinking less than one cup a day. 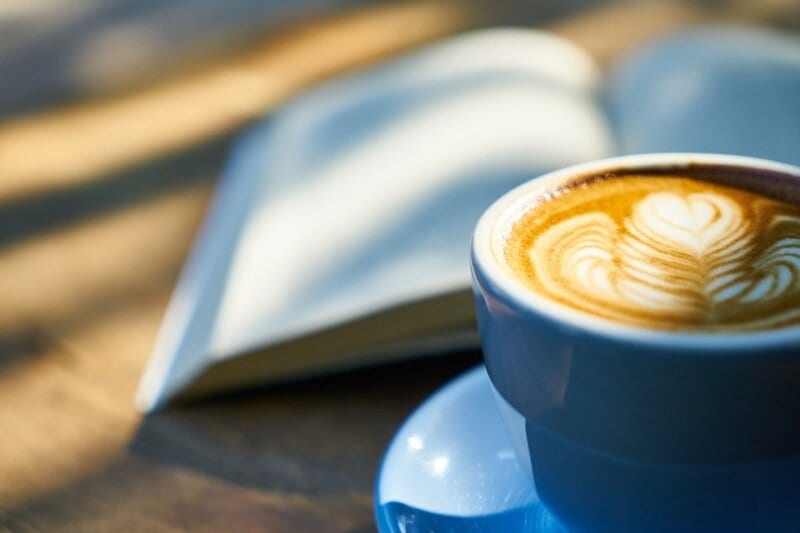 It was previously thought that coffee stiffens arteries and puts pressure on the heart, increasing the likelihood of a heart attack or a stroke.

More than 8,000 people took part in the research and the findings will be presented at the British Cardiovascular Society Conference in Manchester this week.

Subjects were divided into three groups for the study: one group that drank one cup of coffee a day, one that drank between one and three cups, and the third who drank more than three.

Do you ever just drink coffee at
1:00 am then complain about not getting enough sleep.

The average for the people in the latter group was five cups a day, but some drank up to 25 cups of tea.

The researchers found that even those drinking up to 25 cups a day were no more likely to have stiffening of arteries than those who drank one cup a day.

Despite the huge popularity of coffee worldwide, different reports could put people off from enjoying it. Whilst we can't prove a causal link in this study, our research indicates coffee isn't as bad for the arteries as previous studies would suggest.

The researchers ended by saying that they would like to work more closely with the subjects in the future so they could continue to advise safe limits.

So there you are, drinking coffee might not be as bad for us as we all thought.

However, we still wouldn’t recommend shovelling 25 teaspoons of sugar into it.