A few people have found their true calling in lockdown.

More than six million in the UK have either had their hours cut or forced out of their jobs entirely; and some of these have taken the opportunity to set up their own little business instead.

Startups are still popping up across the country, with many housebound Brits discovering entrepreneurial skills they never they had.

More than a few might fancy themselves as bar owners once this is all over.

With pubs currently shut nationwide, people have elected to create their own drinking dens in their own backyards. What began as a humorous little time-killing exercise has evolved into a competitive, professional-looking practice.

This is the age of the homemade pub. We’re seeing better versions every week.

A few of the early versions involved rotating panels to share drinks with next-door neighbours (or taking down fences entirely).

Some residents graduated to building sizeable bars that wouldn’t look out of place as a pop-up in a beer fair. One perfect example is The Lock Inn – which is situated just down the road in Stockport.

Further afield in Cambridge, a dad even created a disco bar for his kids and posed as a bouncer to keep them out of trouble.

Hull Live also revealed some cracking construction going on up north – including an applause-worthy Tiki Bar.

Tyla also compiled a collection of the creme-de-la-creme of homemade bars around the UK – including a pub decorated with its very own astroturf.

If you having a go at creating your own bar, it might be time to go shopping for some wooden pallets.

From there, the world’s your oyster. 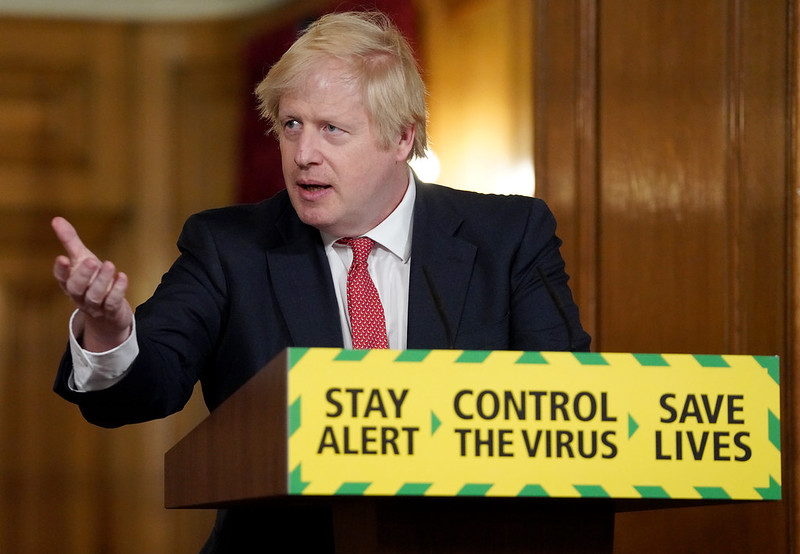 A group of Tory MPs representing northern regions - known as The Northern Research Group - have written to the Prime Minister and asked him to provide "a clear road map down the tiering system and out of lockdown".
byThe Manc 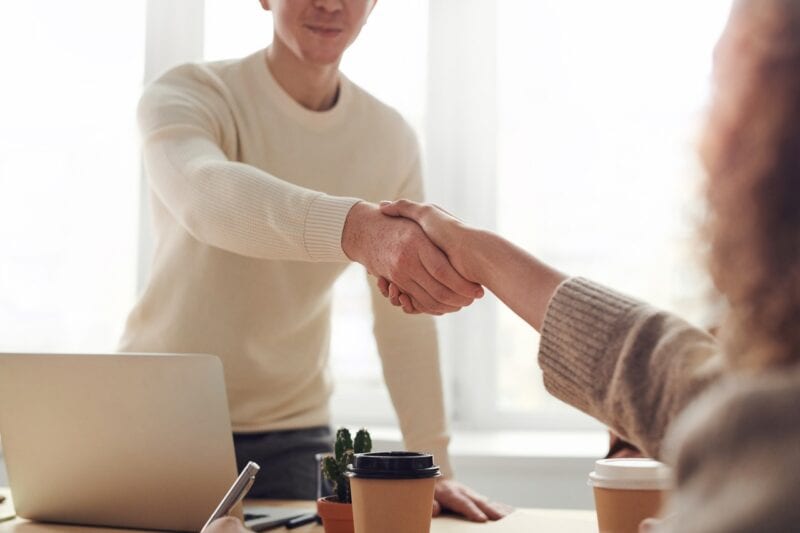 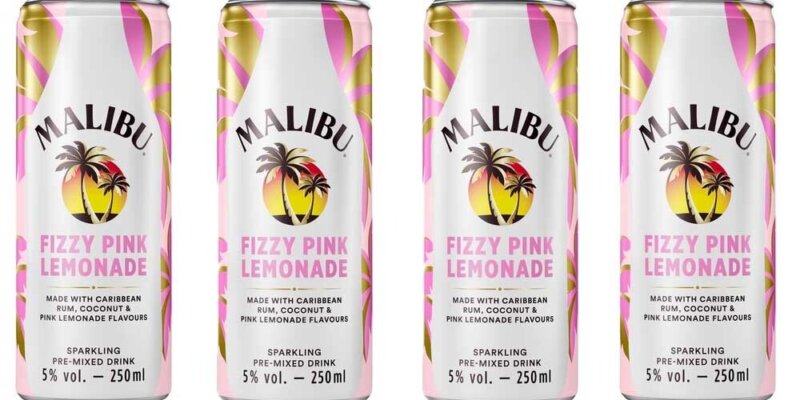 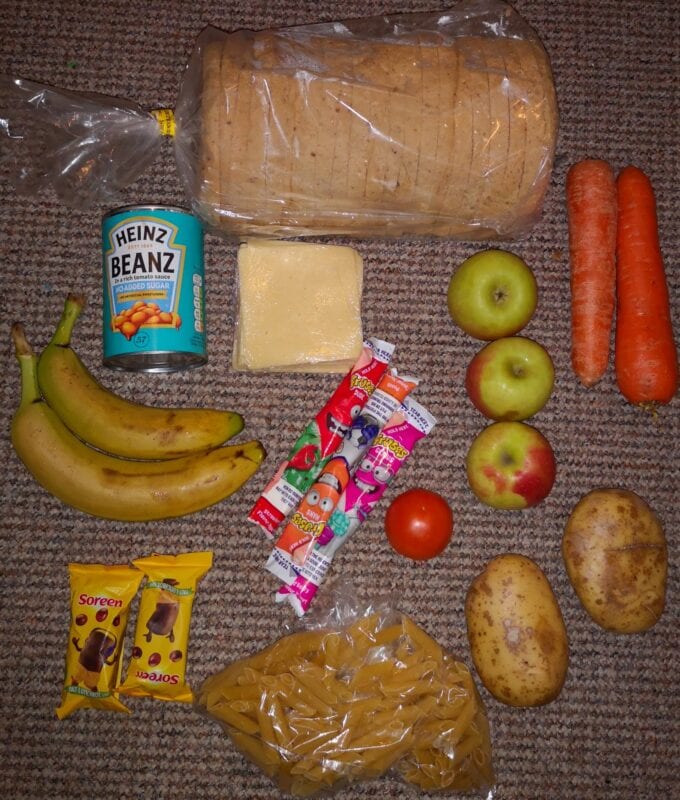 The Manchester United star has branded the free school meal packages being sent to some children as "not good enough".
byEmily Sergeant