This guy has made a Salford version of Monopoly

You’ve seen Manchester Monopoly, you heard about ‘Catopoly’ and now there’s a Salford special that might be the best one yet?

Board games are often known to be the catalyst of many a household argument, but instead they seem to have been keeping the British public sane during lockdown by serving as the perfect way to pass the time and focus attentions.

Now you may remember that someone made a Manchester version of the Monopoly board a few weeks back, which we can all agree was pretty brilliant, but now someone’s knocked up a specially-designed version for the Salfordians and it’s giving all other board games a run for their money.

Created by Ray McCormick, from Langworthy, as a way to cure his lockdown boredom, Monopoly: The Salford Edition is a local triumph of hard work and creativity.

The Monopoly board that we’re all familiar with has been adapted and includes some of city’s most famous landmarks including Salford Shopping City, the Old Pint Pot pub, Peel Park and the Lowry Theatre and if you’re wondering what’s replaced the four train stations, well that would be the four chippies of Salford.

Speaking to the MEN on the inspiration behind creating the board game, Ray said: “I came up with the idea of making it to keep me busy. I had recently lost work due to what’s going on and landed a temp job at Sainsbury’s to get me by, but that has now finished so I needed to think of ways to keep me busy and motivated during these times.”

“I’d normally made fancy dress outfits out of cardboard before but with nowhere to go I thought I’d try something new. I was looking at board games to buy when I thought, ‘why not make my own game of Monopoly?'”

“I’ve lived in Salford for seven years now and wanted to showcase the area I live in within the game”.

“Most of the places are where me and my housemates would visit usually. I wanted to add the element of us being competitive and wanting to snap up the four chippies – normally the train stations. I [also] tend to do a lot of walking around the local parks, which I thought would be great to add [and with] the pubs, I wanted to reflect the different ones around Salford.”

“It’s definitely helped me keeping me busy on long days with not much to do, which I think is important now more than ever for your mental health.”

How brilliant is this? We love it.

Ray’s even hinted that the possibility of a local version of Kerplunk or Guess Who? may be in the works next, so keep your eyes peeled for that. 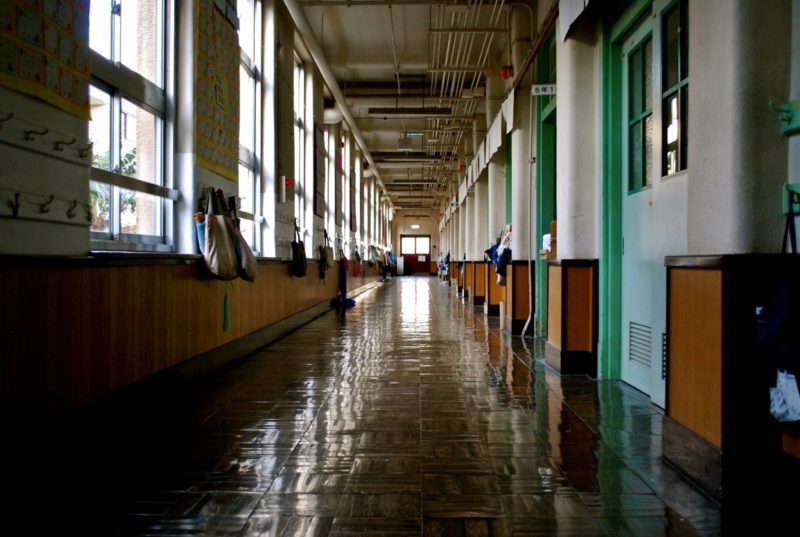 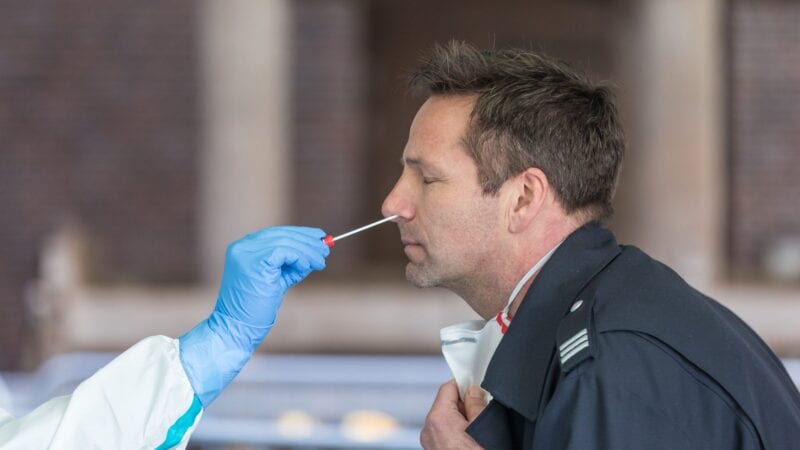 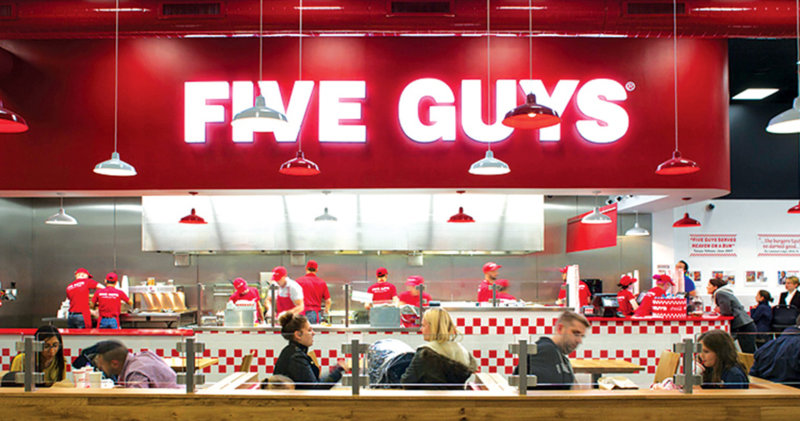 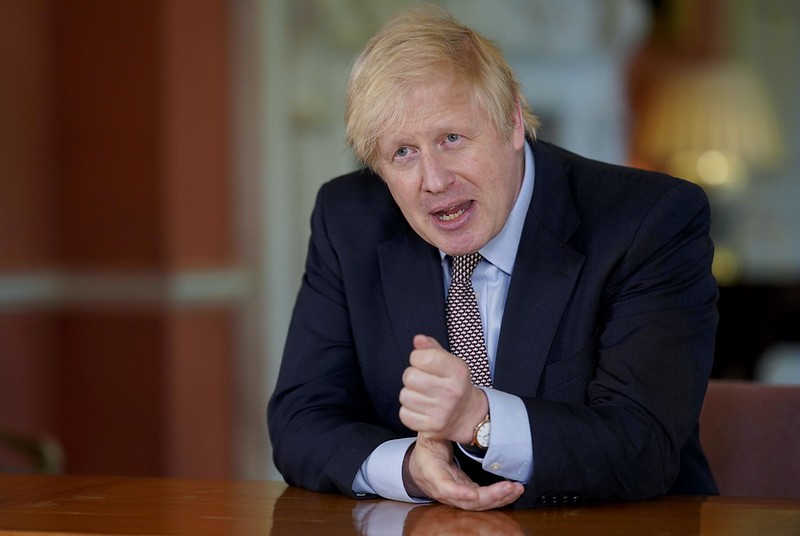 The Prime Minister addressed MPs in the House of Commons on Tuesday afternoon ahead of his public address.
byThe Manc