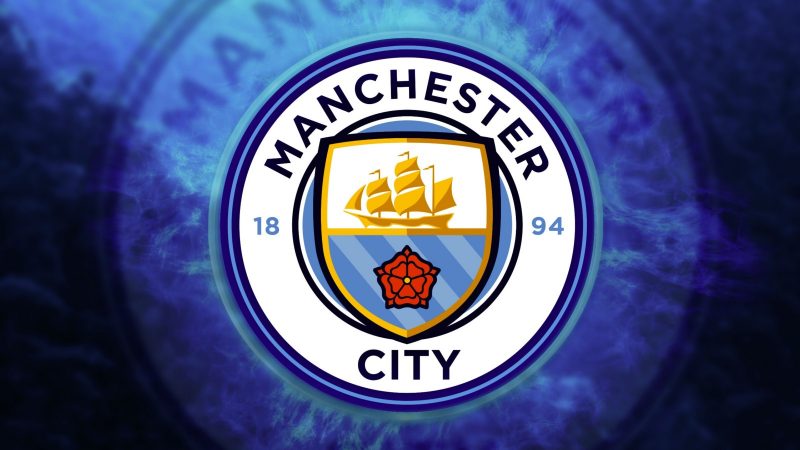 No matter whether you’re a Blue or a Red, I’m sure you’re already aware of the controversy surrounding Manchester City’s exit from the Champions League last night.

City were knocked out in the quarter-finals by fellow Premier League side Tottenham Hotspur, despite winning last night’s match 4-3 - in the end Spurs’ all-important away goals saw them through.

But the main controversy of the night was Tottenham’s third goal, which was bundled in by Fernando Llorente, with it initially looking like the ball had bounced in off his hip.

Hipster, Llorente’s goal for you: pic.twitter.com/vkaoaxU5Yk

However, different angles showed the ball hitting Llorente on the elbow before it came off his hip and into the City net. Cuneyt Cakir was refereeing proceedings and he reviewed the goal on pitchside monitors before deciding to allow it.

And Uefa have now come out and defended their VAR procedure, saying that all angles of the goal were made available to the referee.

Pundits and referees have had their say, with ex-Premier League ref Mark Halsey claiming the goal should have been disallowed for handball. Former Man United star Rio Ferdinand also agreed, saying it should have been handball.

One of THE most remarkable phases of play the Champions League has seen...

Just about every emotion in 120 seconds ? pic.twitter.com/j6CTZByTXQ

To rub further salt in their wounds, Manchester City were later denied a last minute winner from Sterling when VAR ruled it offside.

Understandably, City players were furious with the decision, with Fernandinho angrily shouting ‘Fuck VAR’ when asked by reporters for comment.

What do you think, was it definitely handball or were City knocked out fair and square? Let us know in the comments.