UK set to bake in one of the ‘hottest summers ever’ 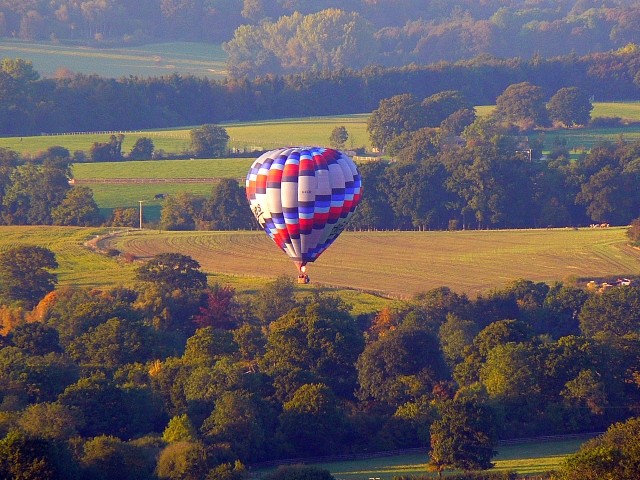 Here’s some good news for you, to help ease the blow of it only being Monday - we could be in for a scorcher this summer.

That’s right, Britain looks set to bake in one of the hottest summers ever, as forecasters predict a sizzling three month extravaganza.

According to reports, by the middle of June we can expect highs of 30C, reaching similar temperatures to last year - and we all remember how mint that was. 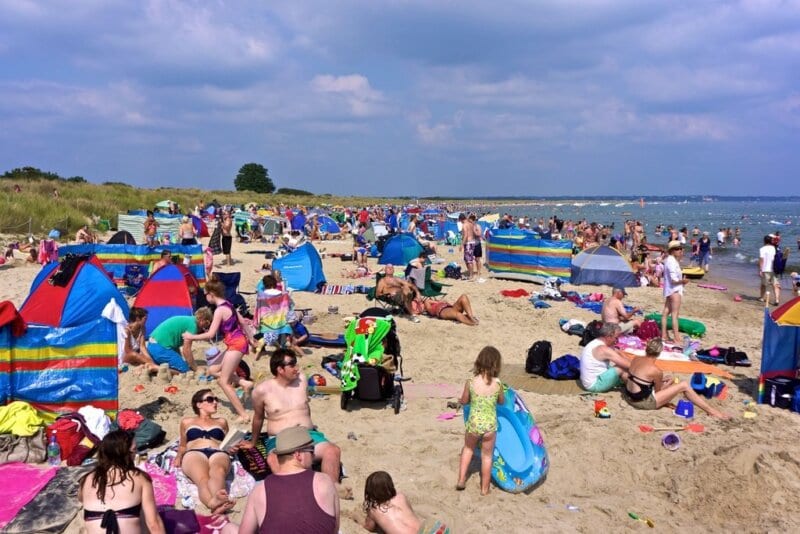 Last year the hottest day happened in July, where temperatures soared to 35.3C in Faversham, Kent.

The Met Office predicts we are likely to see ‘above average temperatures’ from June to August, while ex-BBC and Met Office forecaster John Hammond of Weathertrending has predicted we might see highs of 30C from next month.

Football might not be coming home - again - but at least we’ve got perfect beer garden weather once more.