Portugal’s Foreign Minister has told British tourists they would be “welcome” to visit this summer for holidays.

Speaking to the BBC, Augusto Santos Silva said he was hoping for an “air bridge” to be agreed with Britain this month – which would permit travel between the two countries without coronavirus quarantine restrictions.

According to the Foreign Minister, Portugal will allow visitors by performing random testing and temperature checks at arrivals terminals.

There will also be warnings issued regarding crowded tourist areas (such as beaches) and nightlife will initially be “limited”, with a ban imposed on large groups congregating in the evenings.

The minister’s comments will come as a surprise to some – especially given the contrasting approach being taken by neighbours Spain.

The Spanish government has warned that UK data needs to improve before they will consider reopening their borders to British tourists.

However, some parts of Portugal are already preparing for the summer tourist season.

The Algarve tourist board has announced plans to welcome back visitors in the coming weeks, and autonomous region Madeira has already confirmed tourism will be allowed to resume in the area from July 1.

Portugal has recorded over 32,000 confirmed cases of coronavirus during the pandemic so far, with just over 1,400 deaths.

The best things to do in Manchester this week: 2nd – 8th November

Your go-to guide for what's on, what's happening, and what there is to do across the borough this week.
byEmily Sergeant 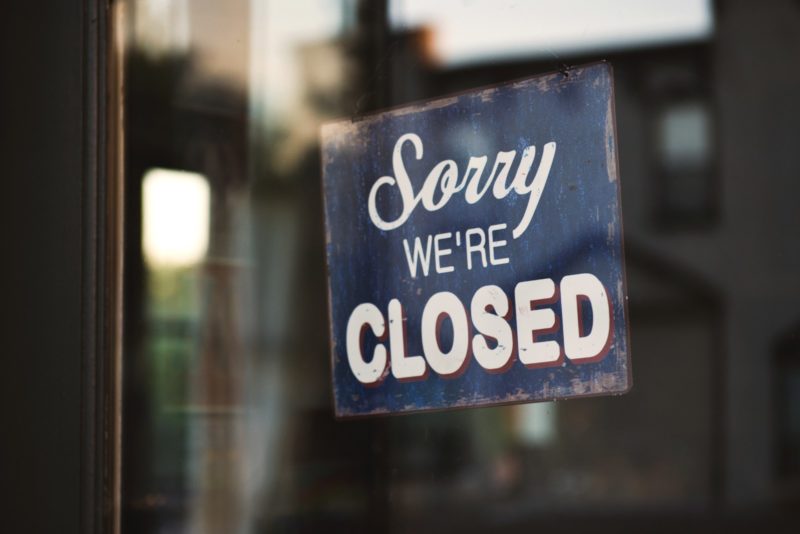 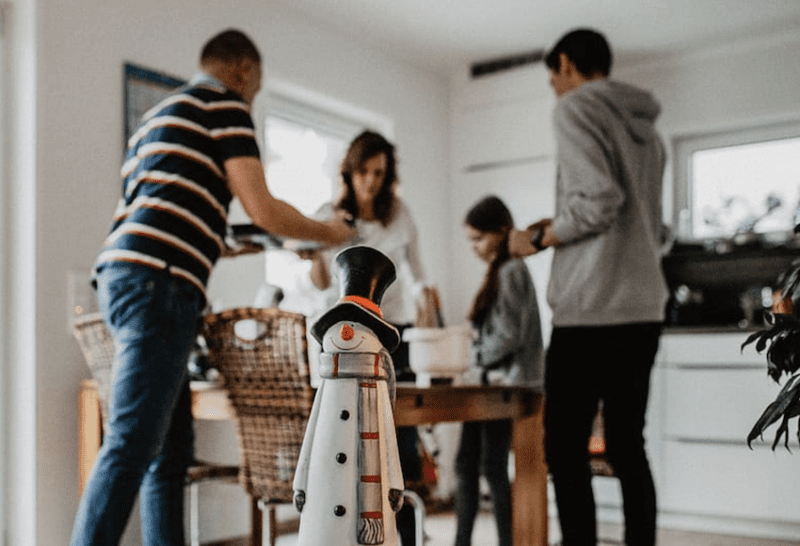 Five days of extra restrictions required for each day rules are relaxed at Christmas, say scientists

The latest recommendations from the government’s advisory board Sage have suggested that even a short five-day break over the festive period could mean an extra month in lockdown to compensate.
byThe Manc 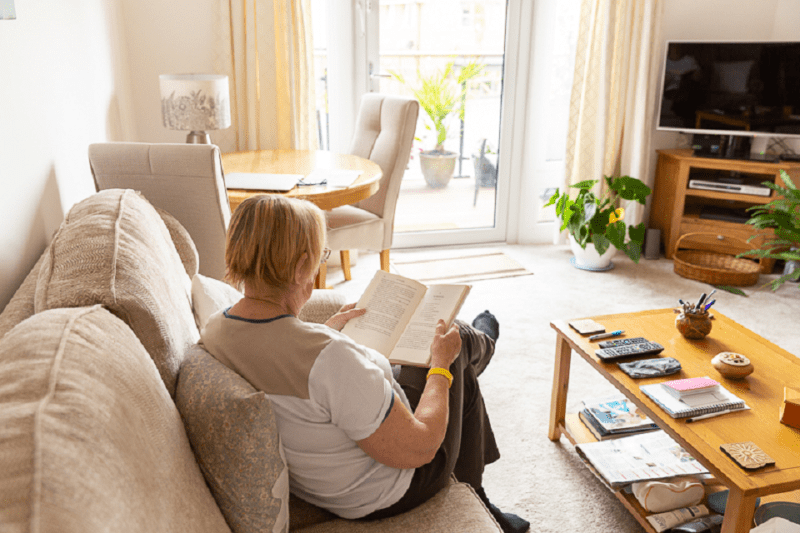