You can watch a SpaceX rocket flying above the UK tonight

History is being made this evening as Elon Musk’s SpaceX organisation becomes the first private company to send astronauts into space.

A link is being posted live on YouTube so you can watch the launch in real time – but you may also be able to catch the spacecraft from your back garden a matter of minutes later.

It is expected that the spacecraft will be visible above the United Kingdom around 15 minutes after taking off.

According to MeteorWatch: “The craft will pass over the UK from a westerly direction and will head east. It may be visible lower in the southern part of the sky as it flies past for around 3 – 4 minutes.

The site also states: “As the Spacecraft passes over the UK we may see just the one or a collection of objects looking like bright stars moving across the sky. The sky will be fairly light for some especially for observers in places in the north such as Scotland. The craft should be bright enough to follow once you catch a glimpse of it.”

Head on over to MeteorWatch for more information. 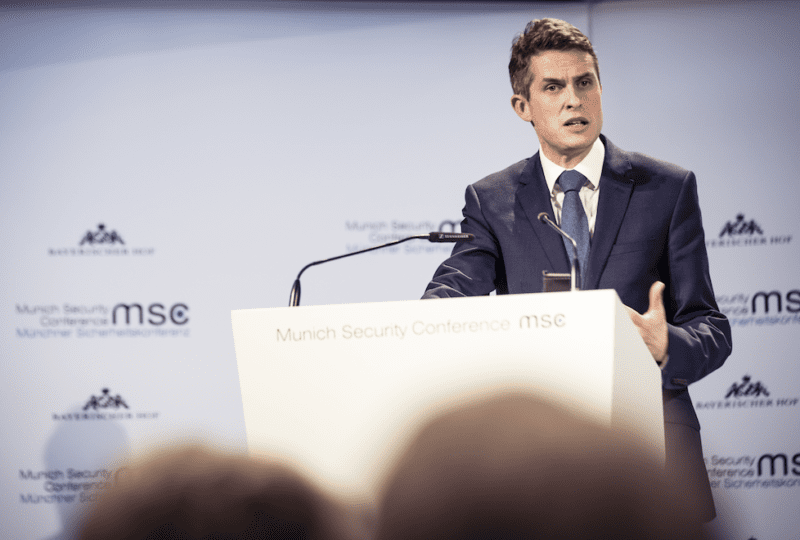 Addressing fellow MPs in the House of Commons on Wednesday afternoon, Gavin Williamson set out new plans for the spring term in England.
byThe Manc 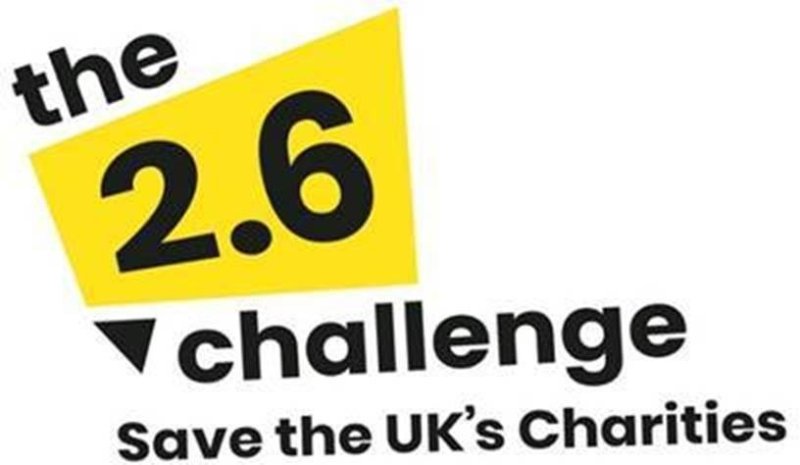 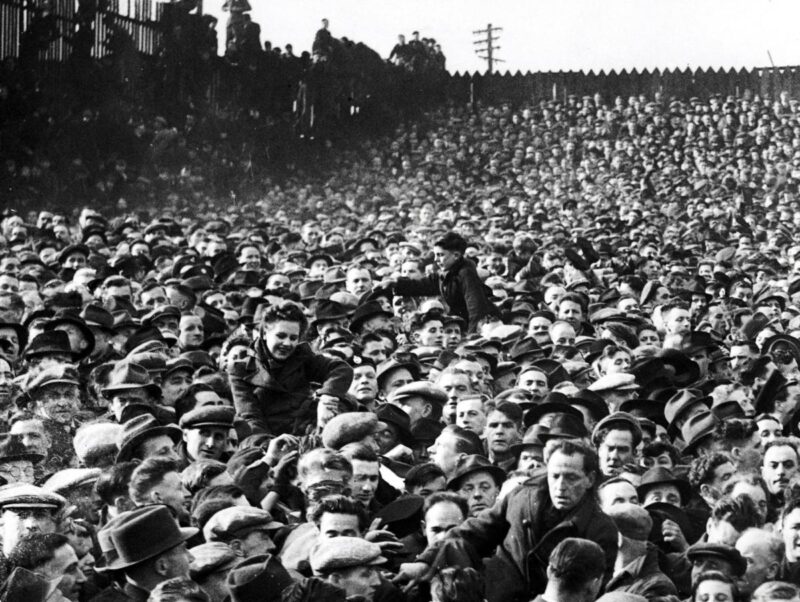 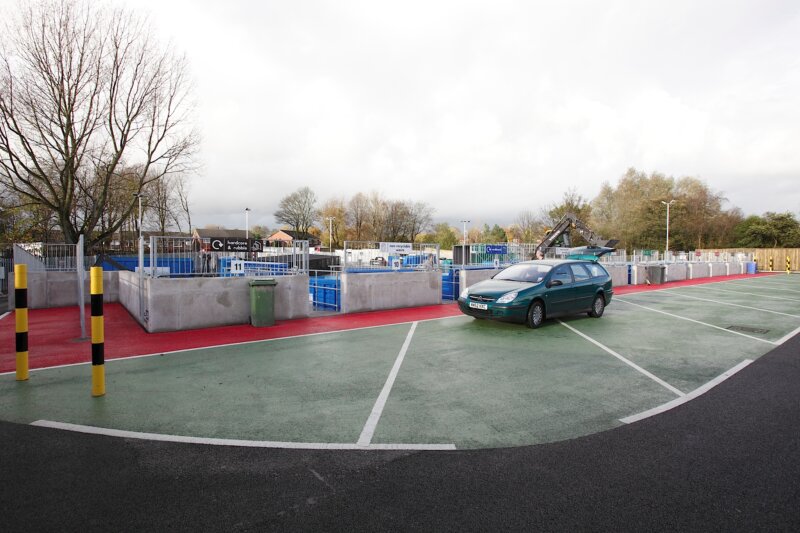 The number plate system is being scrapped, meaning Greater Manchester residents can go to tips on any day of the week from 6 June.
byThe Manc