By The Manc
Hot Deals UK 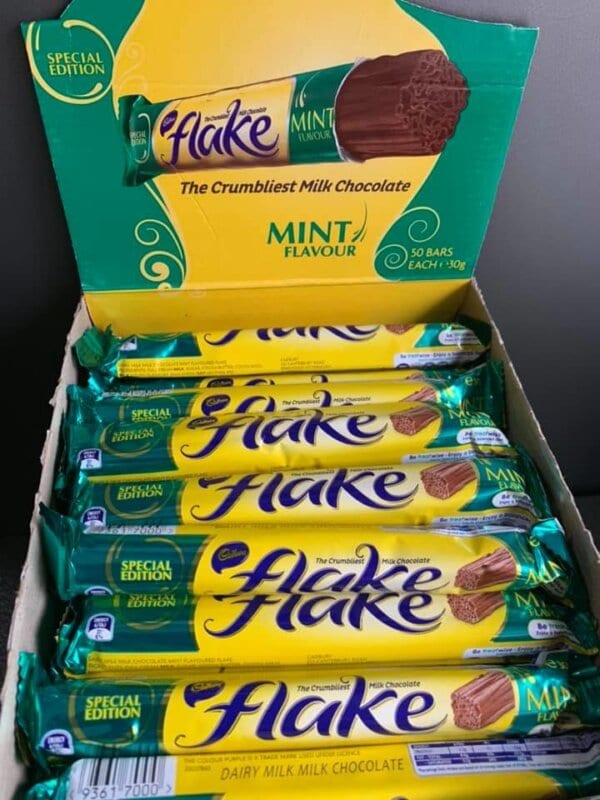 Yes, that’s right, Cadbury is going all out and releasing an upgraded version of its Flake bars with a proper mint twist, r’kid.

The new version has just been released on social media, and according to reports they’re currently only available in Scotland, although they’ll be hitting the rest of the UK very soon.

The two best things combine like the superhero of Choc, mint and a flake ? https://t.co/SlOvOU6qdX

Cadbury are yet to officially unveil the good news themselves, with the new minty choc being revealed on deals forum Hot UK Deals earlier today.

Hopefully they’ll be out sooner rather than later, but until then, keep your eyes peeled online for any news.