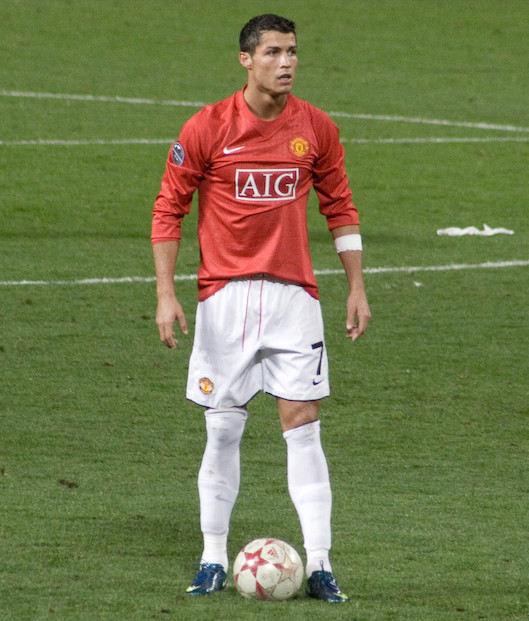 Cristiano Ronaldo got emotional after watching previously unseen footage of his late dad praising him.

The former Manchester United star broke down in floods of tears after Piers Morgan showed him the never-before-seen clip.

ITV released an extract of the show, in which Morgan shares a video of Ronaldo’s dad, Jose Dinis Aveiro, filmed before he died of alcoholism back in 2005.

The clip was filmed outside his home for Norwegian TV, and in it Dinis spoke openly about how proud he was of his son.

When asked if hearing his father speak like that meant a lot to him, the Juventus forward responded:

Yes, a lot. I think the interview would be funny, but I didn't expect to cry. But I never saw these images. I don't know where you... I have to have these images to show my family. But I really don't know my father 100 per cent. He was a drunk person. I never spoke with him, like a normal conversation. It was hard.

The 34-year-old went on to admit he’s gutted his dad wasn’t around to see him become one of football’s greatest ever players.

The full documentary airs on ITV at 9pm tonight.