By The Manc
MCFC 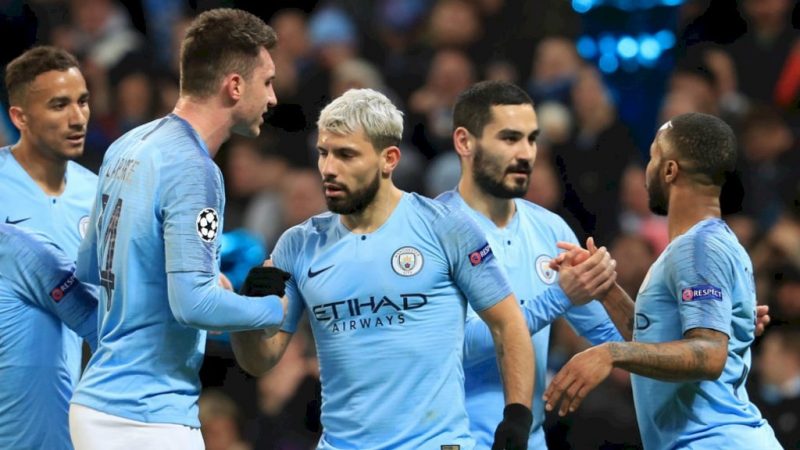 This year’s season has been a very long and dramatic one, but yesterday Manchester City retained the title, winning the Premier League for the fourth time in their history and bringing their English top flight title tally up to six.

Bumps for the boss! ?

The battle for first place will go down as one of the most dramatic position fights in the history of the Premier League, with Liverpool and City trading places for the majority of the season.

However, on the final day the tension was quickly eased in Manchester as City cruised past Brighton with a 4-1 win.

Now Man City have confirmed the date for the victory parade to celebrate their Premier League title win - they’re the first team this decade to retain the trophy - with the club announcing it’ll be held on Monday May 20th.

City have won the Community Shield, Carabao Cup and Premier League so far this season, and they take on Watford in the FA Cup final on Saturday so still have time to further add to their trophy count for the year.

A win at Wembley this weekend would mean they’d become the first side in English football to claim the domestic treble.

Flying-high on the plane back to Manchester last night!

At an event at the Etihad Stadium last night the players lifted the Premier League trophy in front of their fans. It was during this the announcer confirmed the victory parade would be held on Monday May 20th - two days after the FA Cup final - in Manchester.