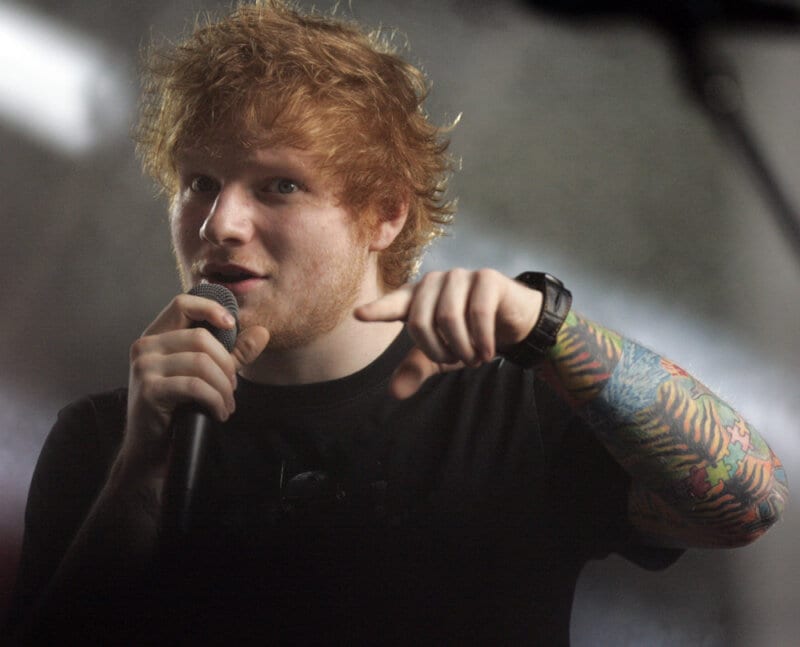 If you were out on Rusholme’s Curry Mile last night you might have bumped into Ed Sheeran, as the singer was out for a casual curry, as you do.

It’s not even the first time in recent weeks that Ed’s been spotted out and about in Manchester getting a scran, as he was mobbed by fans in Moston last month as he filmed his new video in a sandwich shop there.

In fairness, it’s not every day you get to photobomb Ed Sheeran.. pic.twitter.com/T6q8ZkVg8F

Last night, Wednesday September 4th, he stopped off at Mughli Charcoal Pit with Aussie cricketer Shane Warne, after the pair had spent the day at the Ashes.

The singer obviously has great taste, as Mughli - in my humble opinion - is hands down the best curry spot on the famous Mile, so fair play Ed lad.

Earlier in the day Ed and Shane were seen at Old Trafford for the fourth Ashes Test, and after a wet afternoon obviously decided to warm up with a spicy curry.

Wow, Holy Moly! This Lamb Khari was amazing! Again the feeling of being back home. Dare I say it this may be the curry of the trip and maybe the best I've ever had. Or is it the best.... I think it is #mughli pic.twitter.com/HMSbKjPBqy

Mughli posted a picture of the star on their Twitter, with the caption: “In fairness, it’s not every day you get to photobomb Ed Sheeran..”

Manager Haz has run the family business, which specialises in Indian and Pakistani street food, since his father passed away in 2009 - the restaurant itself has been operating since 1991.